AJ Ross has more on the warning following K2 overdoses in Brooklyn.

BEDFORD-STUYVESANT, Brooklyn (WABC) -- The NYPD and New York City Department of Health have issued an advisory alert to New Yorkers and Brooklyn residents in particular, warning about the dangers of K2 and a "particularly toxic" batch that has triggered dozens of overdose cases at five locations.

In total, the health department confirms there were 84 K2 emergency department visits between Saturday and Monday, the most in a three day period since July 2016.

Police have arrested 13 people, including a 43-year-old woman, over the past two days following the overdoses in Brooklyn, and they are investigating the specific source of the drug distribution.

Authorities responded to the corner of Broadway and Myrtle in Bedford-Stuyvesant Saturday night, at the same corner where 33 people were suspected of overdosing on K2 in 2016.

The health department is urging residents not to use synthetic cannabinoids, commonly referred to as "K2" or "synthetic marijuana."

"The surge in K2 overdoses is a reminder that the effects of K2 are unpredictable and dangerous," Health Commissioner Dr. Mary Bassett said. "We want all New Yorkers to be aware of the serious side effects of K2, which include severe anxiety, confusion, fainting, vomiting, rapid heart rate, and, in rare cases, death."

It is illegal to sell K2 in New York City. It is sold under several names, including: Spice, Green Giant, Bizarro, Geeked Up, Smacked, and AK-47.

Packages containing the drug often are labeled "not for human consumption" and sold as incense or potpourri. Many people wrongly believe K2 to be safe. Some individuals develop extreme anxiety, confusion, sedation, paranoia and hallucinations after using K2. Other reported effects include rapid heart rate, vomiting, seizures and fainting. K2 can also cause kidney failure, raise blood pressure and reduce blood supply to the heart. In a few cases, it has been associated with heart attacks. People who use K2 frequently may also experience withdrawal and craving.

K2-related emergency department visits peaked in July 2015 with more than 1,200 in a single month. Following this cluster, the City Council passed legislation to increase the penalties for sellers and manufacturers of K2, making sales of the drug a misdemeanor punishable by up to one year in jail and fines of more than $100,000. After the passing of this law, a multi-agency enforcement effort targeting retail sellers, and a public awareness campaign, the Health Department measured an 85 percent reduction in K2-related emergency department visits.

Individuals seeking support or treatment for substance use issues for themselves or their loved ones can contact NYC Well by calling 1-888-NYC-WELL, texting "WELL" to 65173 or going to nyc.gov/nycwell. Free, confidential support is available at any hour of the day in over 200 languages. 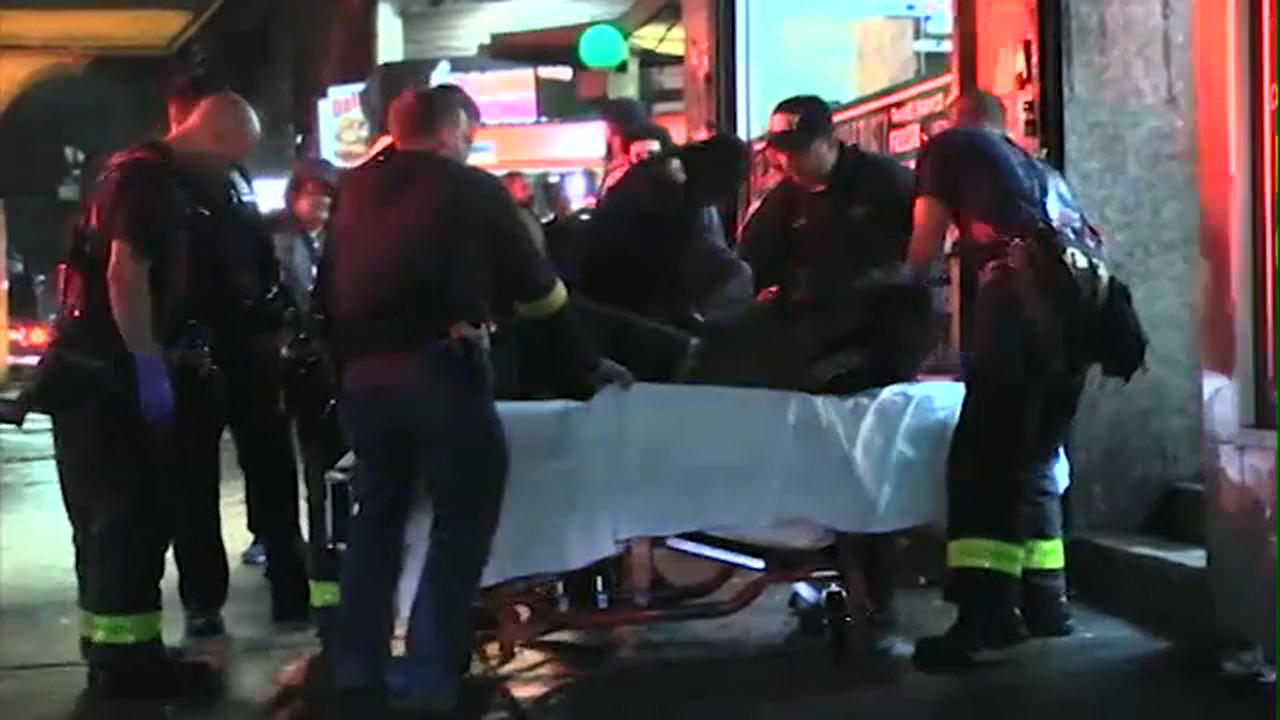