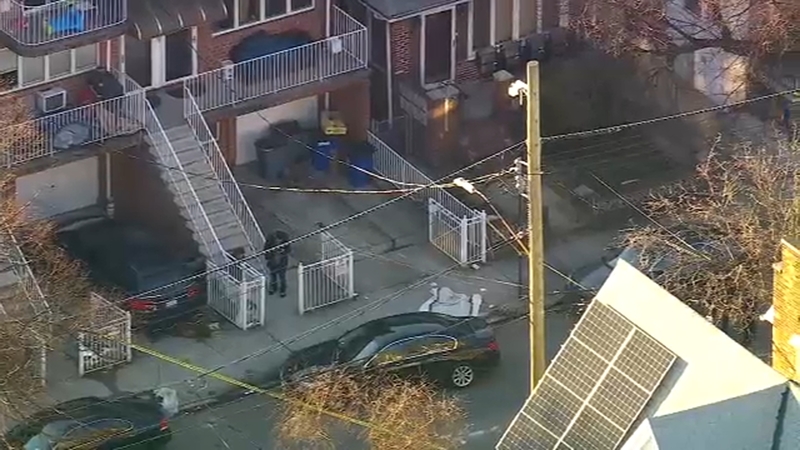 Child critically injured after being struck by car in Brooklyn

MIDWOOD, Brooklyn (WABC) -- A child was critically injured after being struck by a car in Brooklyn Wednesday.

Police say a 5-year-old boy was struck by a vehicle on Avenue N and East 12th Street in Midwood.

According to the community, the child was sitting in a driveway when he was struck by a vehicle that appeared to be driven by a neighbor.

Police say the child is in critical but stable condition and was transported to a Maimonides Hospital.

The driver remained on the scene. No criminality is suspected in the incident.

No further details have been released.