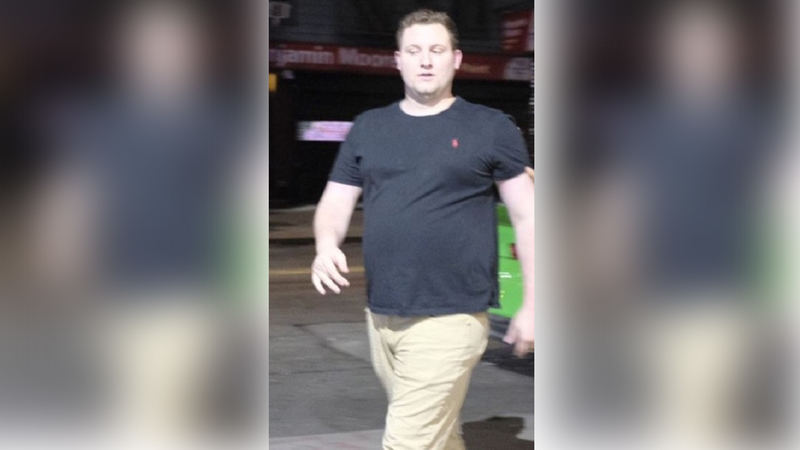 WILLIAMSBURG, Brooklyn (WABC) -- Police have arrested a suspect in connection with a brutal hate-driven attack in Brooklyn.

Brandon McNamara, 25, of Queens, is now facing multiple charges in the incident, which happened just before 1 a.m. Sunday on Metropolitan Avenue as the two male victims were leaving a gay bar in Williamsburg.

Investigators say McNamara approached victims, who were intoxicated, and made anti-gay comments before viciously attacking them.
EMBED More News Videos

The suspect allegedly punched the 34-year-old victim in the face and then threw the 29-year-old victim against a tree. Both victims, from Hawthorne, New Jersey, were knocked unconscious.

One victim sustained a fractured shoulder, while the other suffered a broken finger.

This attack is yet another sad reminder that even though the LGBTQ community has made advances in recent years, there are people who will hate us - and act on that hatred - for no reason other than who we love. There is no room for bigotry in our open, diverse city," said NYC Council Speaker Corey Johnson.