The death of Wallace Jr., a Black man shot and killed by police in Philadelphia sparked the Brooklyn protests

The protests were sparked by the death of Wallace Jr., a Black man shot and killed by police in Philadelphia on Monday.

WATCH: Video shows protesters clashing with NYPD and an arrest

The protests in Downtown Brooklyn quickly turned violent, as protesters broke the windows of businesses, mostly stores and banks, and started small fires in garbage cans.

The NYPD announced 27 arrests and five summonses were issued.

Police say when the protesters made it to Lower Manhattan, one individual was arrested for repeatedly elbowing a police officer attempting to arrest the 22-year-old female for spraying graffiti on the David N. Dinkins Manhattan Municipal Building at 1 Centre Street.

One officer was treated for an arm and leg injury after a car sped off from a group of officers on Atlantic Avenue near Boerum Place.

In the wake of the violence, and with election night fast approaching, it is now all hands on deck at the NYPD, according to Police Commissioner Dermot Shea.

"We've been planning for this for months now, knowing this election is coming up," he said earlier Tuesday night. "We have a large contingency of officers on standby, as well as deployed throughout the city in uniform. You will see them all over. The advice is... hopefully there's been relationships developed, too. Any business owners, the key is communication with local precinct staff and commanding affairs."

Mayor Bill de Blasio said on Wednesday morning that he had not yet gotten a full report on the situation from Commissioner Shea.

When asked if the situation in Brooklyn Tuesday night compared to that of the one in early June with the George Floyd protests, he said in that case "The overall reality was peaceful protest that was managed and facilitated by the NYPD."

The mayor added that violence against people, property and fire setting is unacceptable.

"I just got a whole series of photos and information from the Brooklyn Chamber of Commerce that did a street tour down there, and in fact, businesses are boarding up," Wylde said. "A lot of windows and doors were broken open and there was graffiti that was very anti-capitalism graffiti. So it doesn't make business feel good about reopening, I'll tell you that.

I think that's a negative when business owners see the kind of destruction we saw last night in Downtown Brooklyn and again, discouraging police from active enforcement of the law. That's not really helpful to reopening our economy, and I think the focus of attention of the city and the mayor should be on what are we going to do to solve that problem as the first step of being able to reopen small business."

The Brooklyn violence unfolded as protests, looting and vandalism in Philadelphia continued for a second night, resulting in dozens of arrests. 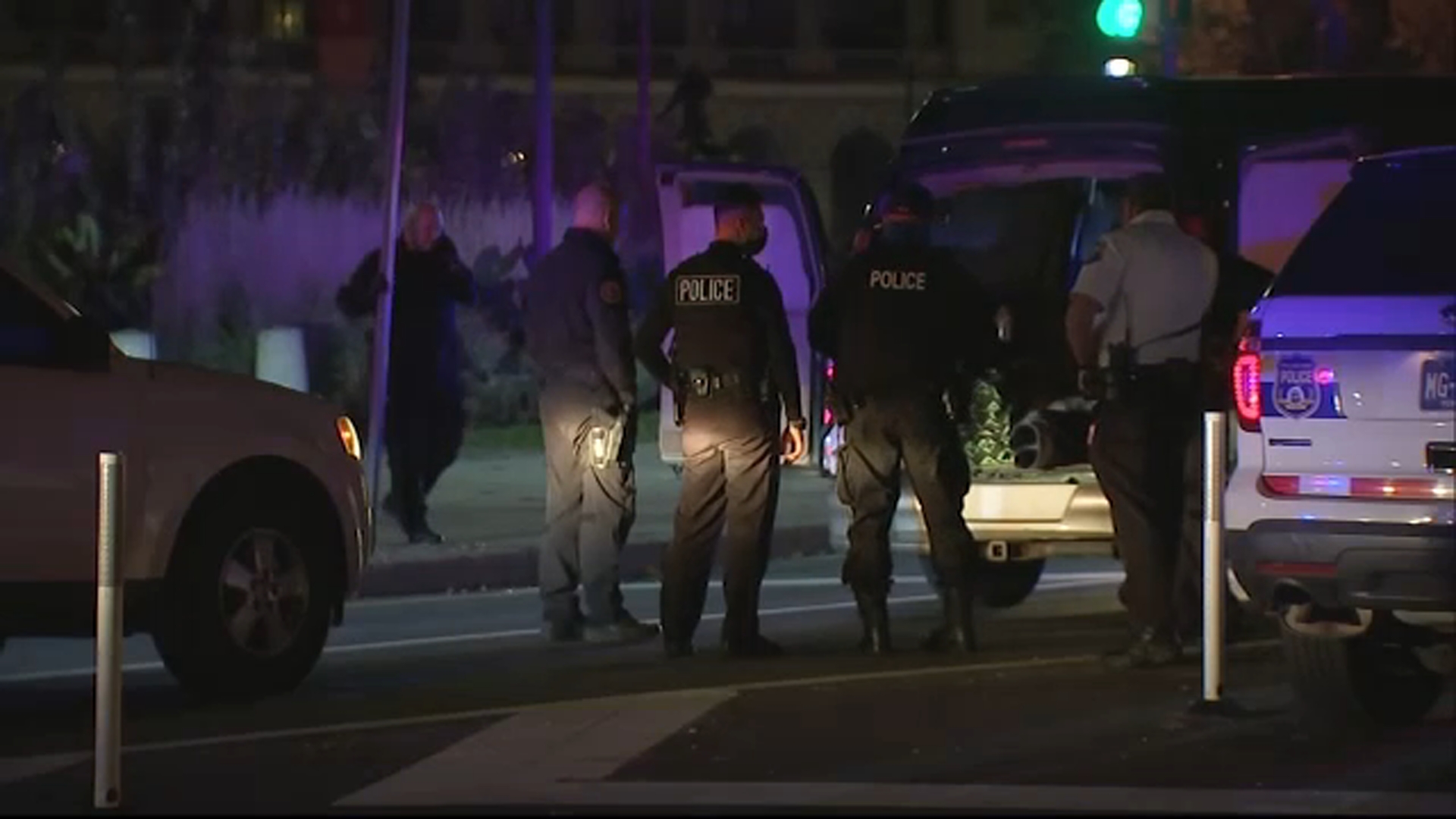 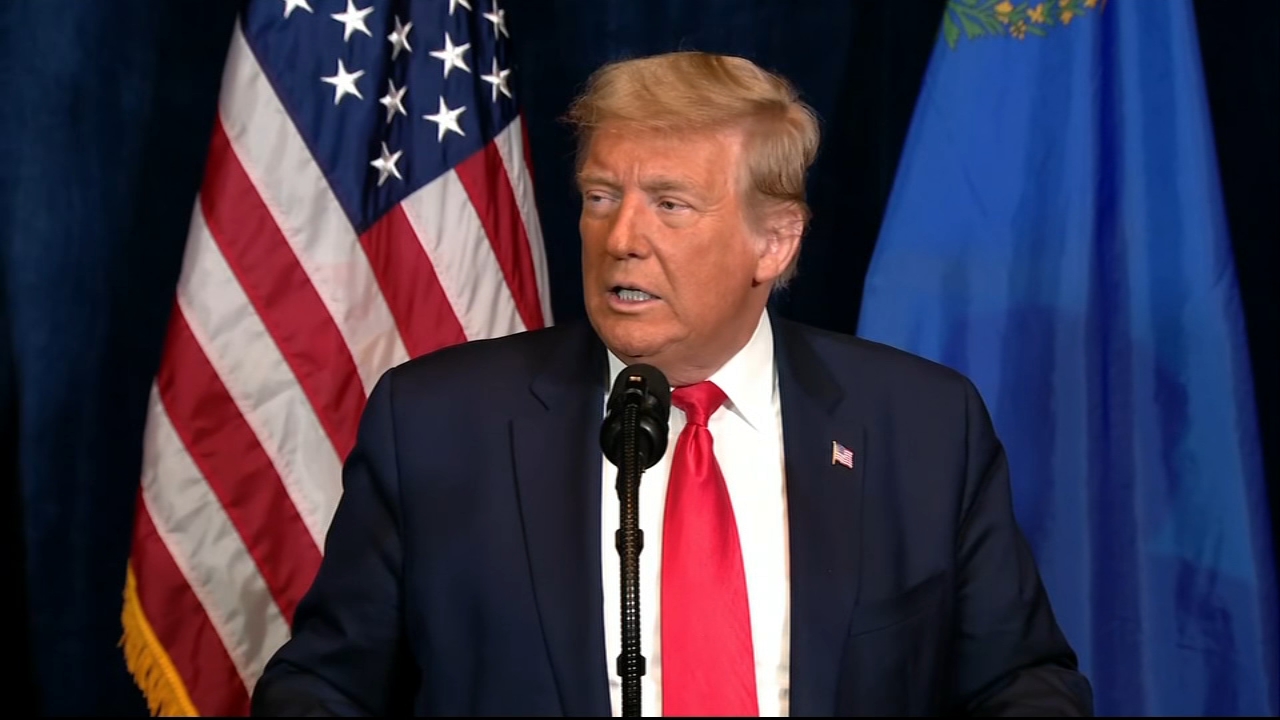 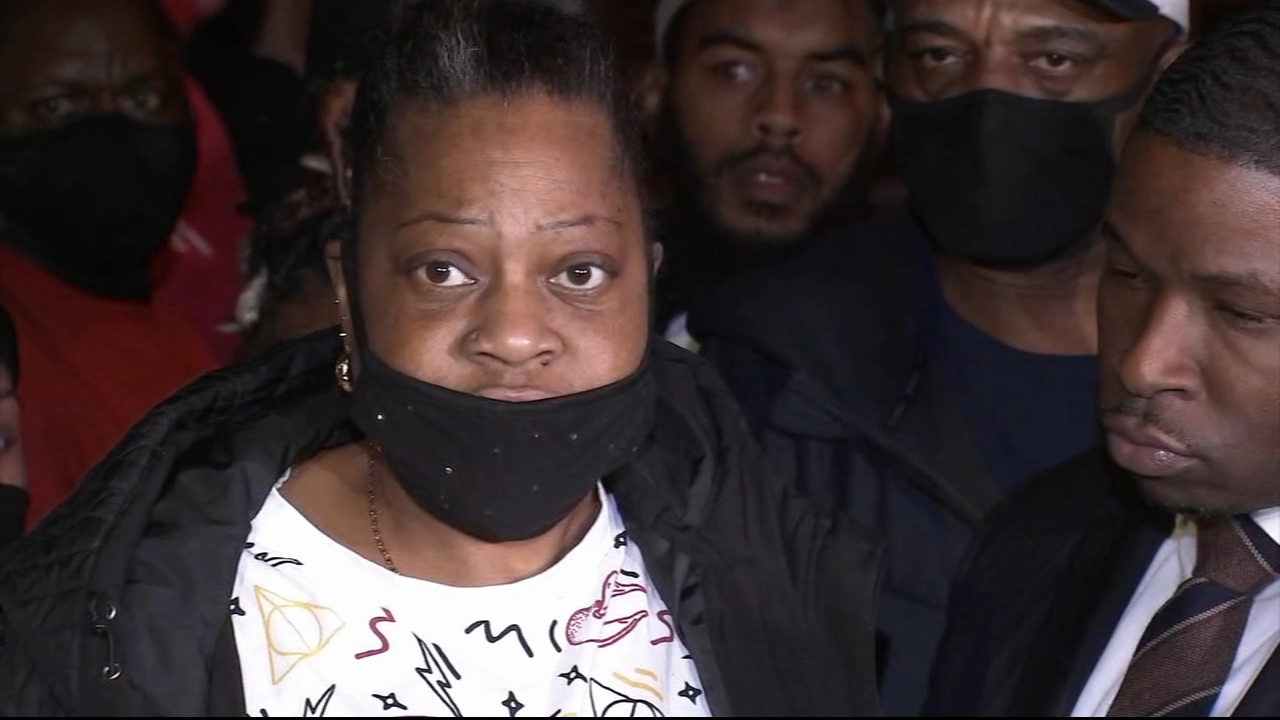 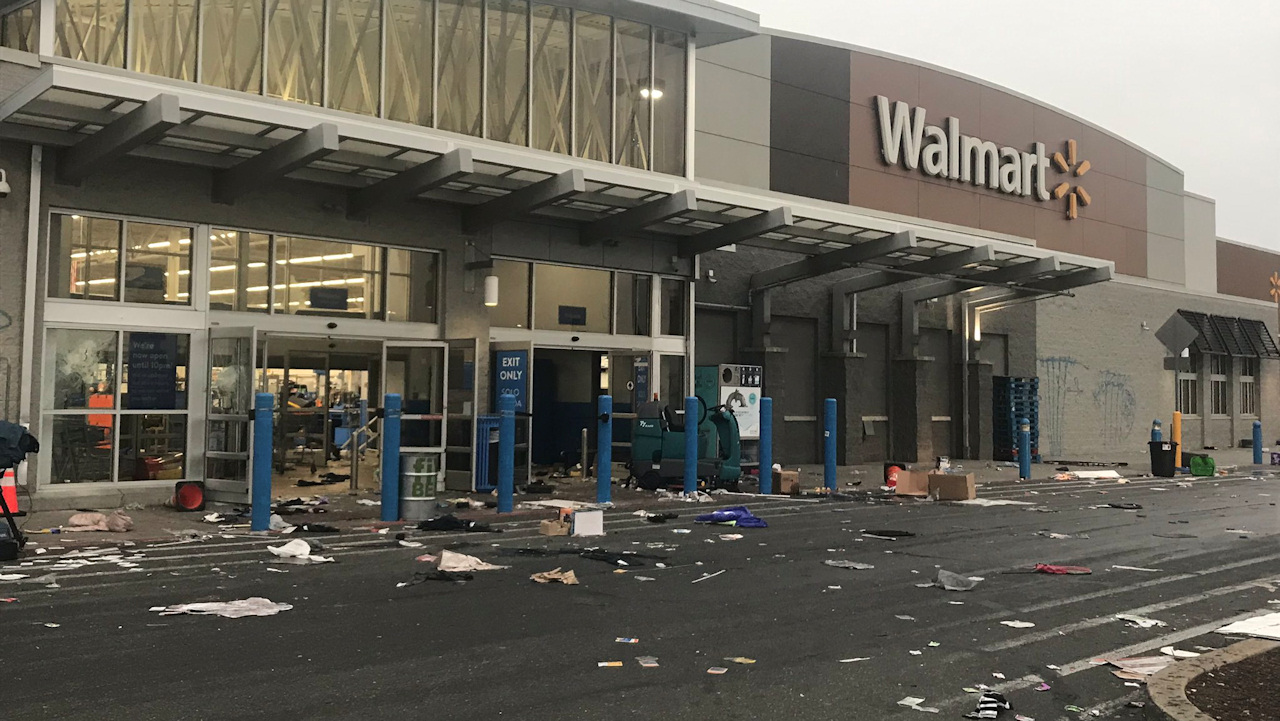