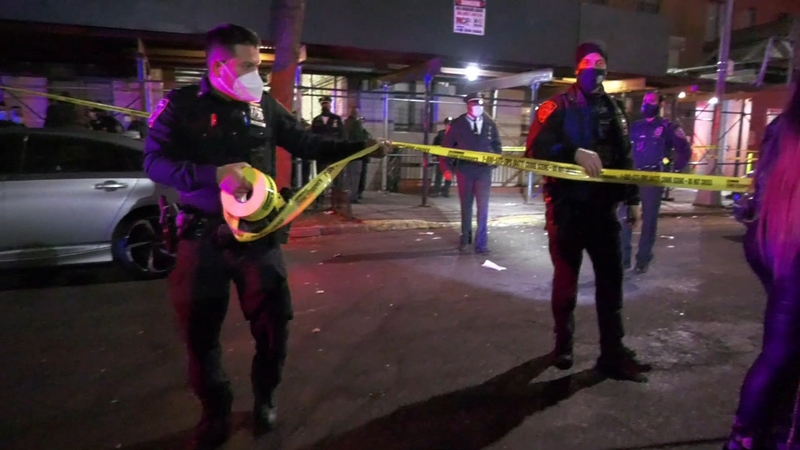 BEDFORD-STUYVESANT, Brooklyn (WABC) -- A teenager has been charged with murder for a deadly shooting in Brooklyn last year.

Police arrested a 17-year-old boy for a shooting that occurred last November.

The shooting, which took place on November 22, left one woman dead, and six others hurt.
EMBED More News Videos

Diana Rocco has more on the deadly shooting in Brooklyn.

Investigators say 20-year-old Daijyonna Long, who was visiting from Virginia, was shot and killed when four gunmen opened fire to avenge an earlier shooting at a Sweet 16 party.

At the time of the incident, detectives believed there was more than one shooter.

Community leaders were outraged at the violence and had called for change -- asking that the shootings be classified as mass shootings.