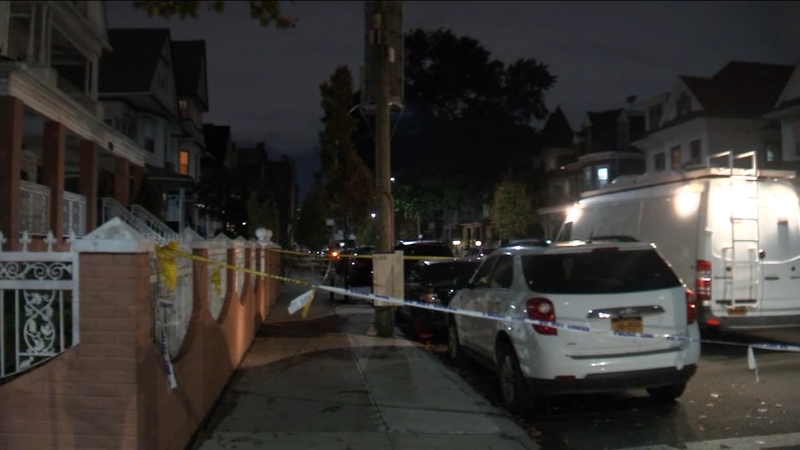 Police said a 911 call came in around 2:30 p.m. reporting that two people had been shot in front of a building on East 26th Street in Flatbush.

The suspect had attempted to rob them, displaying a black fire arm, and then opened fire, according to police.

One of the victims was shot in the face and chest and pronounced dead at the hospital.

Authorities say Derek Tiucios was 17 and just celebrated his birthday five days ago.

The other teen, 16, was shot in the hand and was rushed to Kings County Hospital in stable condition.

Authorities say the victims did not fire any shots back at the suspect. Police say the two victims have no prior arrests or any sort of criminal past.

A weapon was recovered at the scene, but police say it is unclear who it belonged to.

The suspect was described as a heavyset male wearing all black and a black mask. Police said he ran off after the shooting.

"I'm just sick and tired of having to come to things like this and nothing is being done because the more we march and protest, we're back here the next day for something like this," said Peter Jones. "When will it end?"

Dan Krauth has more on the grim warning from New York City landlords.