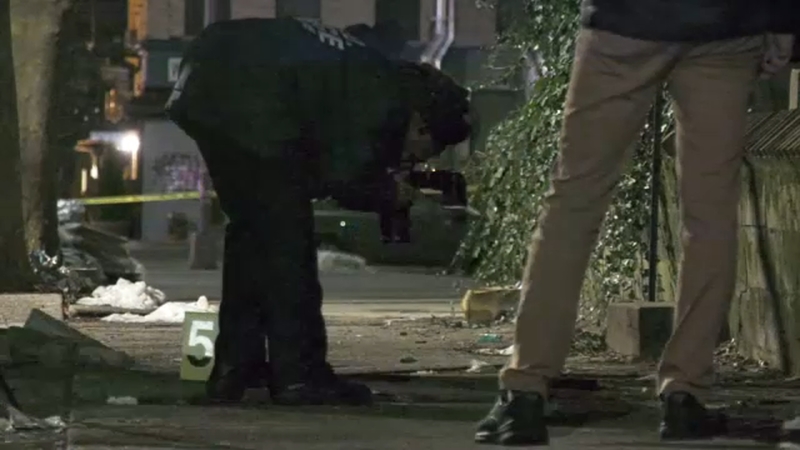 KENSINGTON, Brooklyn (WABC) -- Police are investigating a stabbing that claimed the life of a young man in Brooklyn.

It happened just before 8 p.m. Wednesday at the corner of Coney Island Avenue and Turner Place in Kensington.

Police say 21-year-old Tyler Nichols was walking with his older brother 24-year-old Shane Nichols when a group of men jumped out of a car and assaulted them.

Tyler Nichols was stabbed and his brother attacked.

The four men then ran away, leaving a red four-door sedan at the scene.

The four attackers are described as two Black men and two Hispanic men, all in their 20s, all approximately 5'6" tall.

The victim was rushed to New York-Presbyterian Brooklyn Methodist Hospital where he was pronounced dead.

So far, there are no arrests and the investigation remains ongoing.