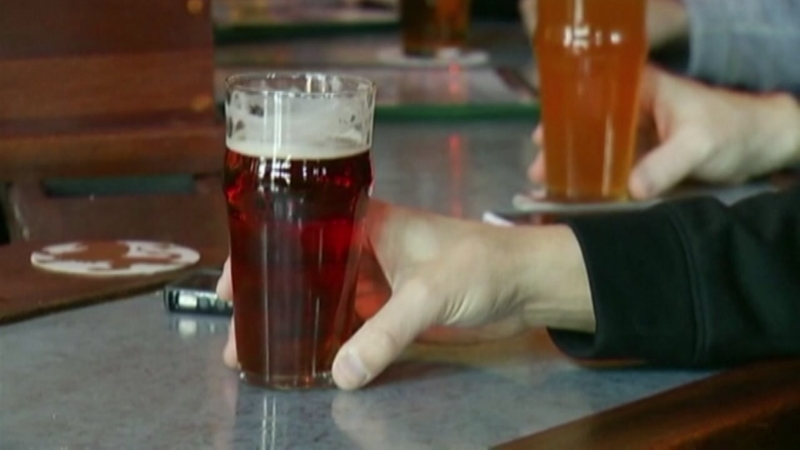 BUFFALO, NY -- A judge dismissed drinking and driving charges against a woman whose lawyer claims his client's body brews its own alcohol, a condition called auto-brewery syndrome.

In October of 2014, Joseph Marusak's client, an Upstate New York woman, had a blood alcohol content reading of .33.

Marusak claimed she was far from drunk, Time Warner Cable News Buffalo reports. He said, "With this condition, she had no driving impairments. ... She was as sober as a Mormon."

He says his client, who was pulled over with a flat tire, insisted she had only had four drinks over six hours.

At first, he wondered if the breathalyzer reading was inaccurate, but when Marusak got on the internet, he found another explanation. He said, "No one had ever heard of this condition before and it was met with skepticism. ... An auto-brewery syndrome is an extremely rare condition that's been documented in scientific journals."

Marusak suspected his client's intestines contained so much yeast they actually fermented carbohydrates into alcohol.

Fayyaz added that the extremely rare condition has less than 50 reported cases worldwide.

The condition is so rare, Fayyaz says, it's much more likely a patient is a closet drinker than actually has the condition. He said, "You would have to either have the patient in a clinic or in a hospital setting where you can observe the patient directly and not have any access to alcohol and the person has to be without alcohol for at least 24 hours before you can conduct the tests to make the diagnosis."

Marusak said, "No one locally would do it. I was told for insurance reasons. So what I had to do was basically set up that controlled blood draw on my own."

Marusak told Time Warner Cable News Buffalo, "There was no other reasonable, logical explanation, other than to conclude that at the time of my client's arrest, the elevated blood alcohol content was because of her medical condition, not from consuming alcoholic beverages."

The judge agreed and dismissed the charge, late last year. The case may be appealed.