An Atlanta-based couple in Oakland to celebrate their grandmother's 91st birthday was robbed of $40,000 worth of items at gunpoint.

OAKLAND, Calif. -- What was meant to be a happy day turned into a nightmare scenario Saturday for Toland Stallworth and his wife, Regina.

"Our peace has definitely been broken. My heart is hurting. But I am thankful, and I'm grateful to be alive," Toland said.

The Atlanta-based couple was in Oakland, California, over the weekend to celebrate Toland's grandmother's 91st birthday. But just hours before the party, the pair was robbed at gunpoint while walking to their car.

"I still see the guns. The only thing I was waiting on was the shot. I knew that Saturday was going to be the day that I died," Toland said.

Stallworth says as he and his wife were walking out of a restaurant around 1 p.m., they suddenly found themselves surrounded by three men.

Two of them had guns pressed against Toland's head.

"To me it was egregious to be in broad daylight and you pull up when people just walking around, you know, having a good time," Toland said.

The Stallworths say, between the two of them, the thieves stole around $40,000 worth of goods.

Items included cash they had for their trip, Regina's purse and Toland's jewelry.

However, in spite of the loss, Toland said he was determined not to let it ruin the reason he came into town in the first place -- his grandmother.

"Those guys took a lot of items from me, but they left me with my life and that was the most beautiful thing was able to still show up at that party," Toland said.

But it's not just the personal loss and trauma the experience has caused them. The Stallworths say it's also left them with a negative view of the Bay Area.

Toland says he had heard before arriving about crime-related problems in Oakland. After becoming the victim of one himself, he's urging city leaders to do more to keep visitors and residents safe.

Those sentiments were also echoed by his wife, Regina, who says she would hesitate to ever visit the Bay Area again.

"I love the city, it's beautiful. But, with what happened to us, I can't come back," she said.

But, the couple notes, despite the traumatic experience, they were moved by the outpouring of support they received from others nearby.

They say one man in particular stayed with them for hours after the incident to make sure they were OK.

"We had people come up to us, placing money in our hand, telling us they're sorry for what happened, and they don't want us to have that impression of their city," Regina said.

Now, as the couple gears up to head home, they say they don't know what the future holds.

They just plan to take it one day at a time.

"Everything has been violated. My peace, my heart, you know, and me personally I don't know what to expect when I get back home," Toland said. 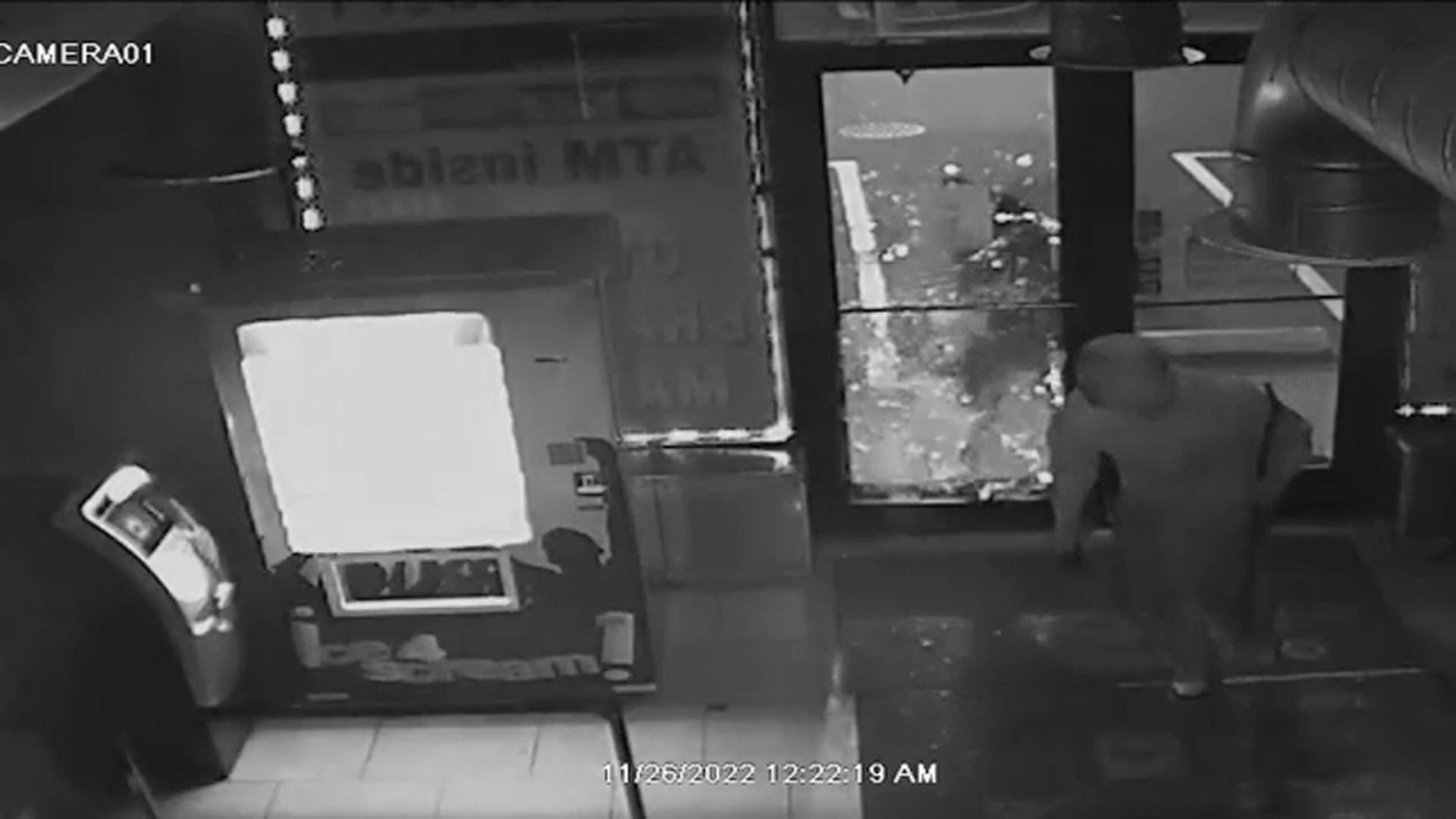 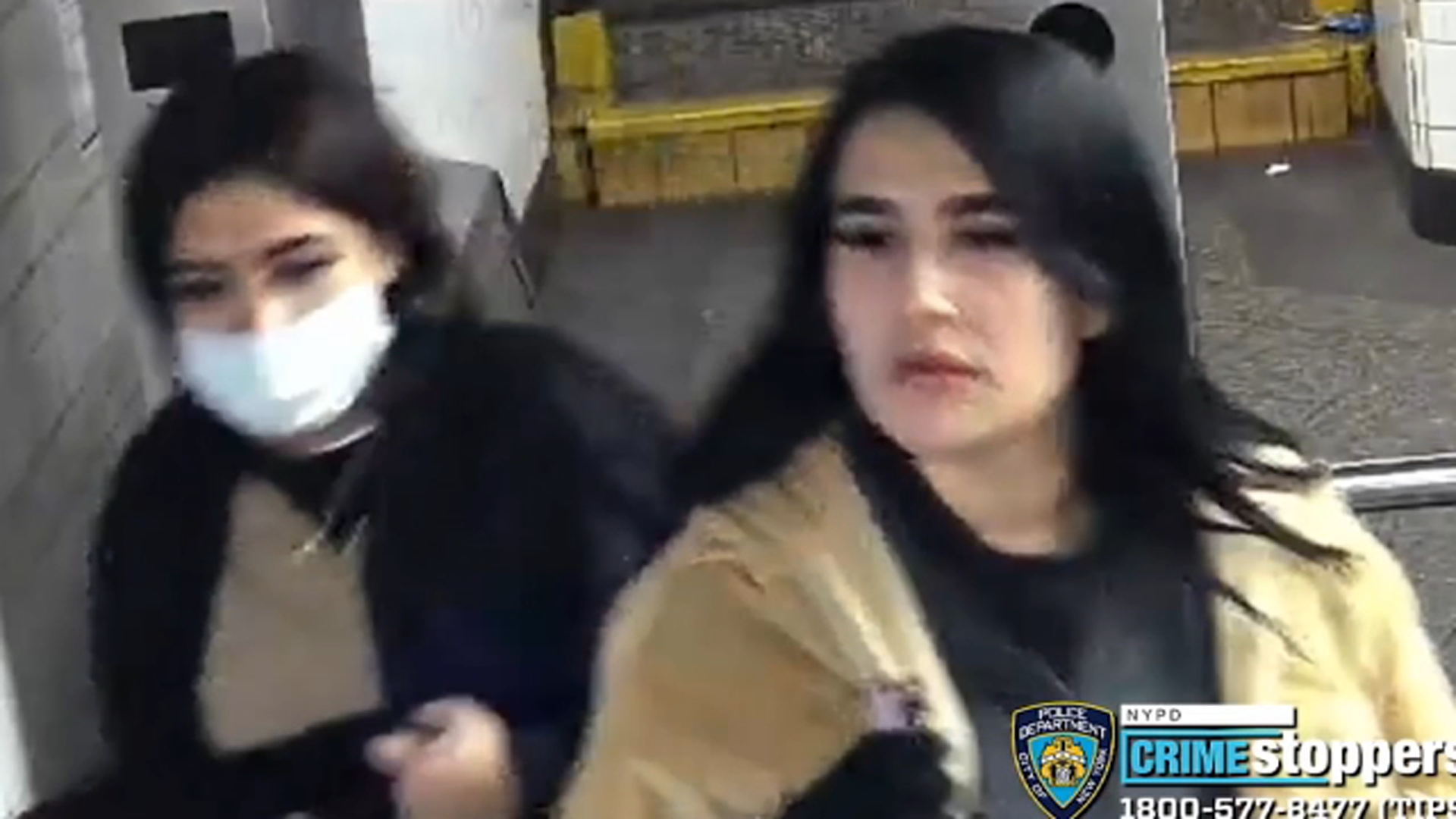