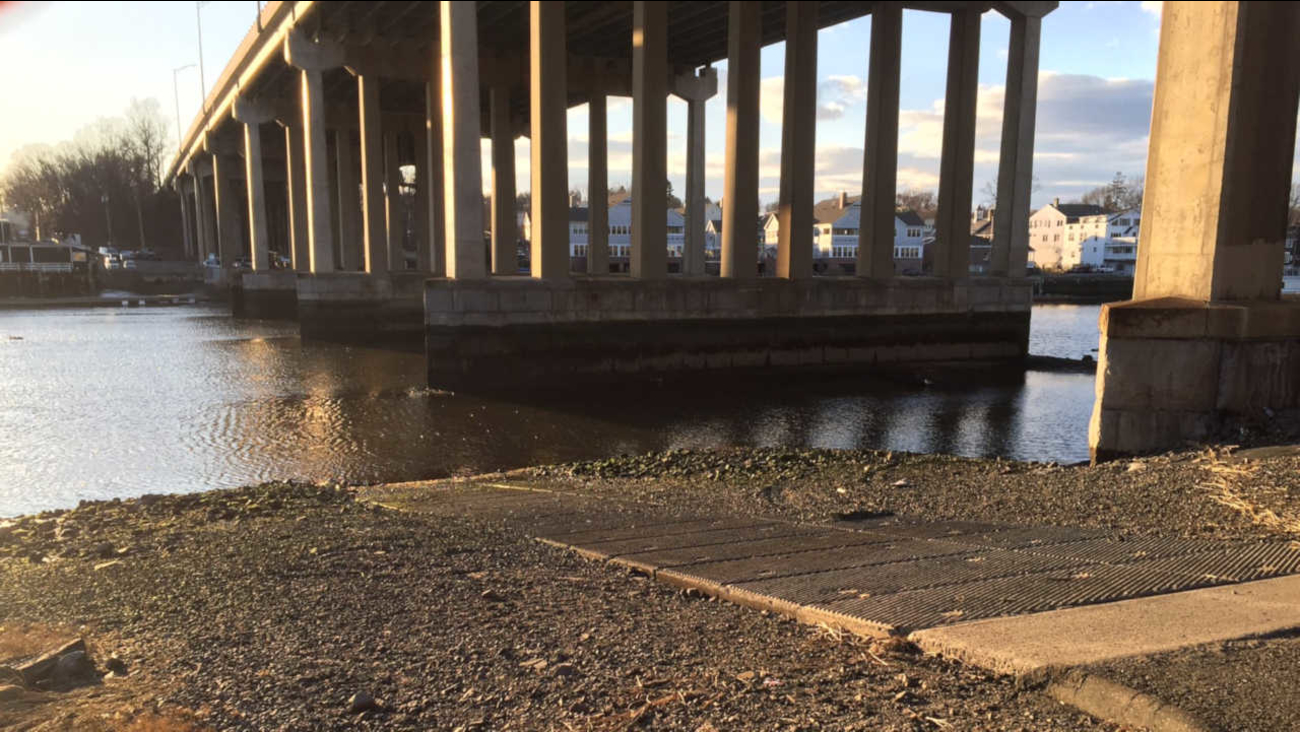 WESTPORT, Connecticut (WABC) -- Authorities say a man was killed and a woman was rescued after their car ended up in a Connecticut river.