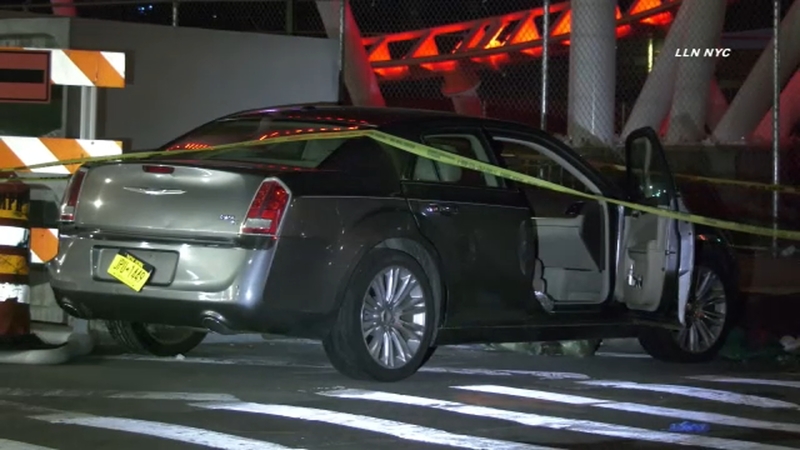 It happened on West 15 Street and Surf Avenue in Coney Island.

Police say a 24-year-old suspect tried to steal a vehicle, where inside was a driver along with two girls - ages two and 18 months.

The alleged carjacker put the vehicle in reverse, striking a 40-year-old woman, according to authorities.

He then fled and attempted to carjack another female a short distance away.

Arriving officers finally placed the man him into custody.


It turns out the suspect was arrested days earlier for stealing another vehicle.
The woman who was struck suffered critical injuries, while the two toddlers and second female were not hurt.

The suspect, identified as 24-year-old Kahlil Ivey, is a resident of Waterbury, Connecticut.

His charges include robbery and criminal possession of stolen property.

NYPD Commissioner Dermot Shea commented on the incident via Twitter.

Arrested and released the day before

Victims that will suffer physical, financial and emotional scars for years#victimshttps://t.co/kwyB3qgHc9 via @nypmetro