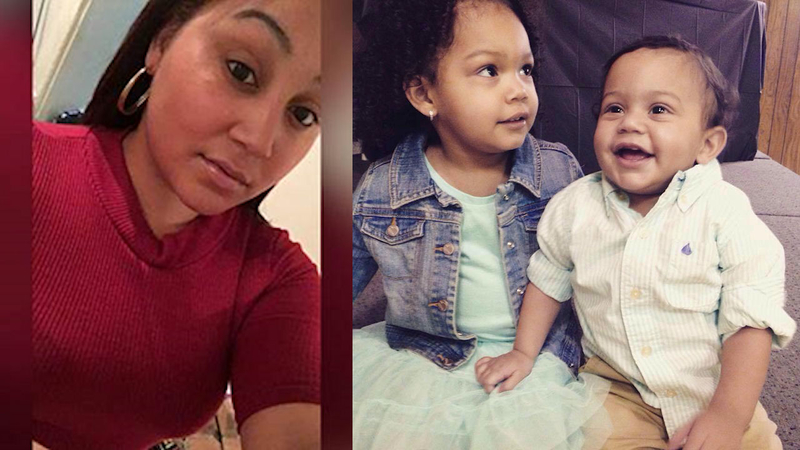 "It's hard to lose them like that," says boy's grandfather, Felix Bonilla.

His son, Felix Bonilla, Jr. had been digging out the family's car Saturday night while his girlfriend and their two children sat inside to stay warm. With the car's engine on, and its tail pipe clogged by snow, the odorless, invisible gas seeped into the car in minutes, killing the mother and her baby boy. The little girl also unconscious, was kept alive by paramedics and a bystander who was not afraid to get involved.

The little girl, Saniyah remained in very critical condition at a hospital in Paterson on Monday.

Her grandfather is hanging on to a thread of hope she may survive.

"The doctors say they don't think she's going to make it. Doctor says she has a slight chance to make it," says Bonilla.

Friends say the father, when not working at his job at a restaurant depot, spent all his time with his children. Eyewitness News told he's been by his surviving child's bedside ever since the tragedy. His father says his son is devastated.

The mother and child are the only deaths in New Jersey attributed to the storm. Carbon monoxide is a silent killer that strikes quickly and with little warning.

Police say the tragedy is a reminder to people to make sure their tailpipes are free and clear because it doesn't take long for cars to fill up with carbon monoxide.