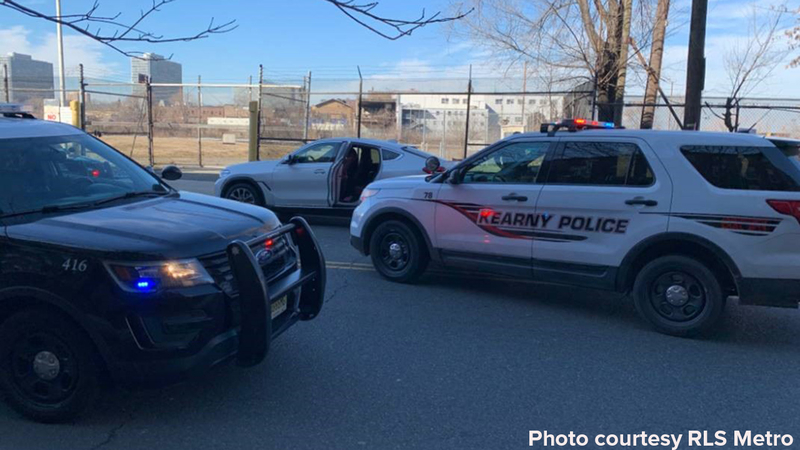 Father carjacked, vehicle stolen with child inside in NJ

KEARNY, New Jersey (WABC) -- A father was carjacked and his vehicle stolen with his 1-year-old daughter inside from a ShopRite parking lot in New Jersey Monday.

It happened around 10 a.m. at the supermarket on Passaic Avenue in Kearny.

Police say the father was loading groceries into his BMW X6 when he was approached and pushed to the ground.

The assailant then jumped into the BMW and sped off with the girl in the backseat.

Authorities later found the vehicle abandoned at Passaic Avenue and Clay Street in East Newark, about a quarter mile away from the ShopRite, with the child still in the backseat and unharmed. RLS Media captured the scene.

The girl was taken to the hospital for observation.

Kearny police impounded the vehicle, and the investigation is ongoing.

The father suffered some cuts and bruising.
Officials at ShopRite released the following statement:

"We are cooperating fully with police on their investigation of the incident and thankfully we learned that the child was found safe."