RALEIGH -- Valerie Colicchio has been deployed in Djibouti, Africa and hasn't seen her father since the middle of October.

"I've been lying to him for the last, I don't know, three weeks about where I was going to be. He thinks I'm still in Africa," she said.

When Scott got to the arena, he thought he was just meeting Brind'Amour, but a few moments later, to his surprise, his daughter walked through the door.

The heartwarming video was tweeted out by the Canes on Saturday.

"I'm just so excited to see him and hockey is our thing," she said.

"He had no idea you were coming home?" asked Brind'Amour.

Valerie and her father stayed to watch the Hurricanes take down the Philadelphia Flyers 5-2 on Saturday. 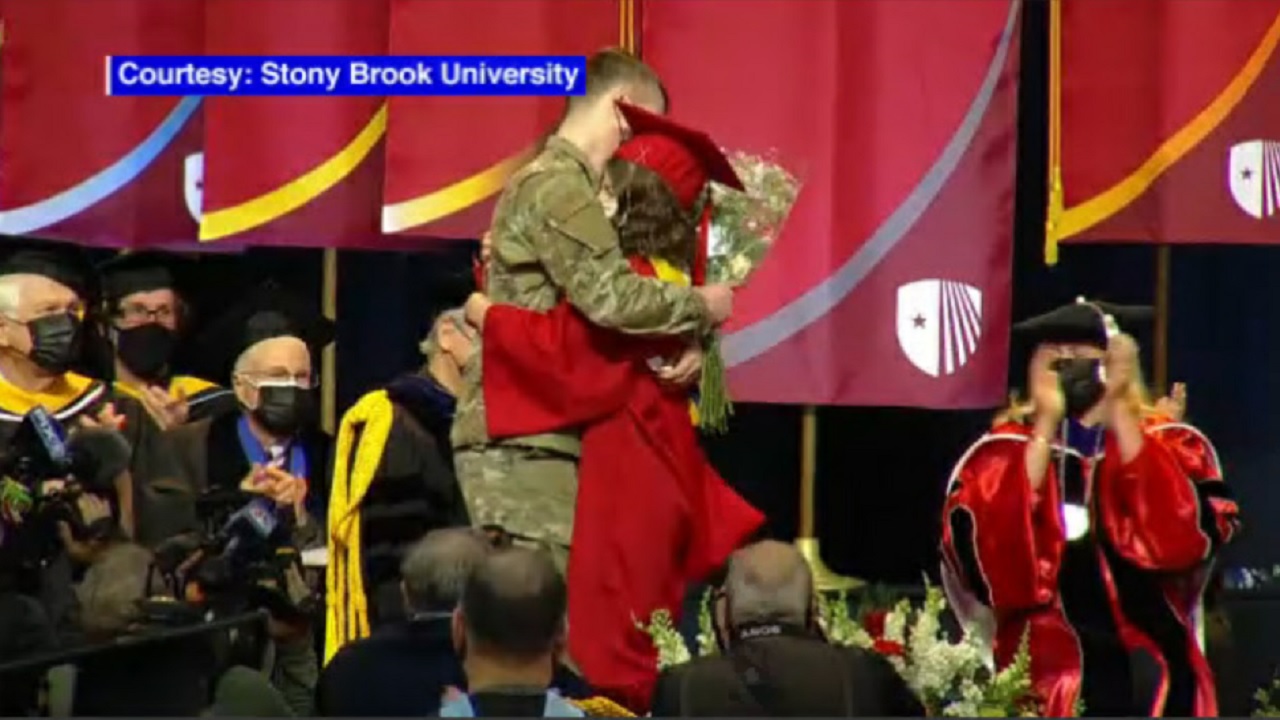 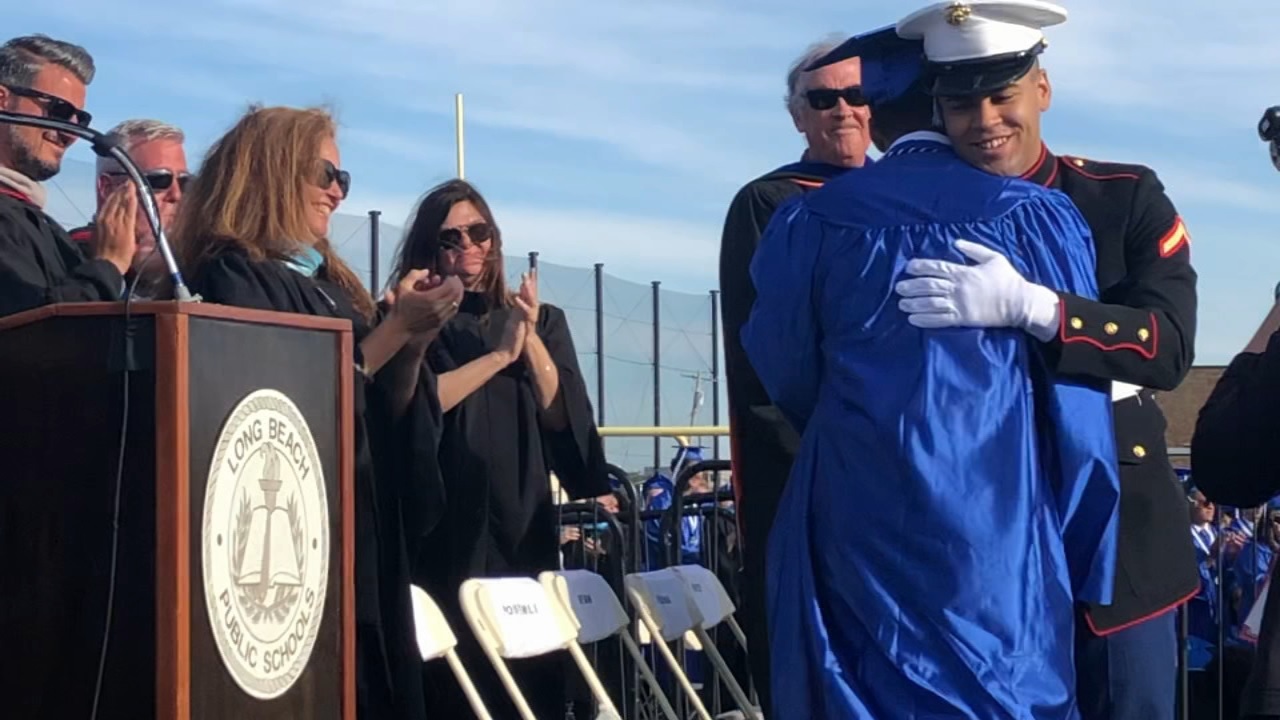 Senior gets surprise from Marine older brother at graduation 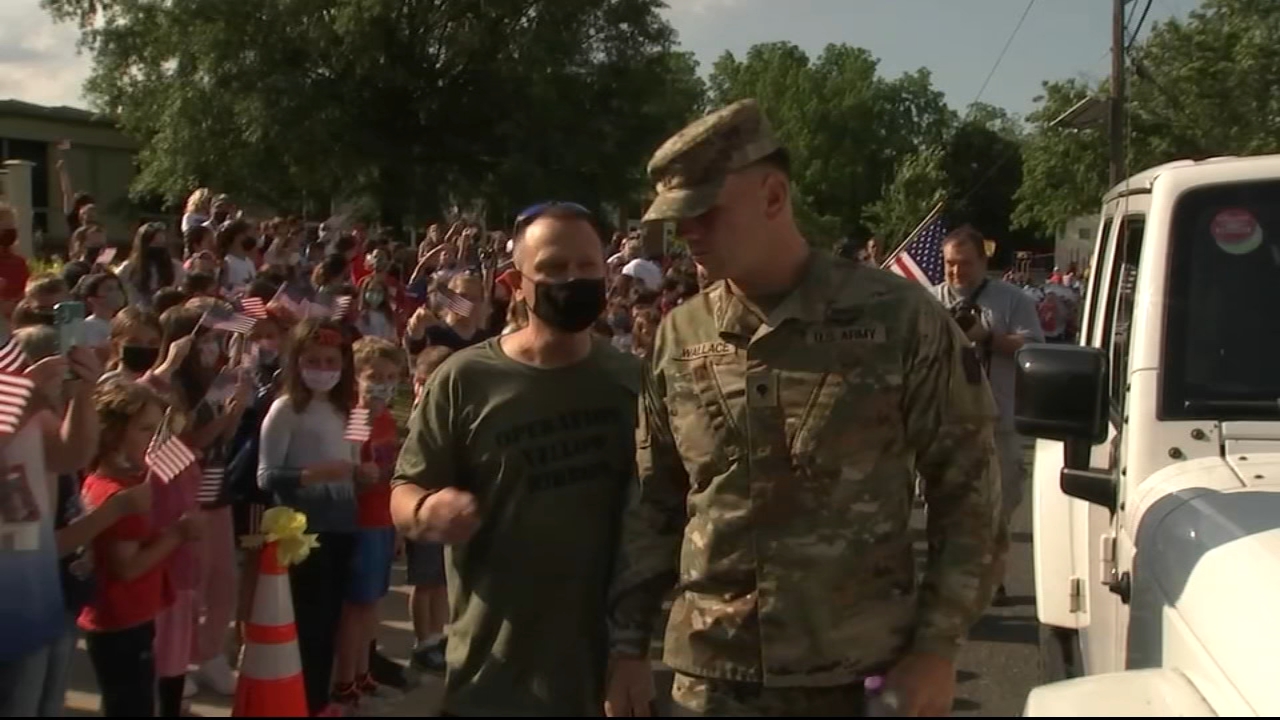 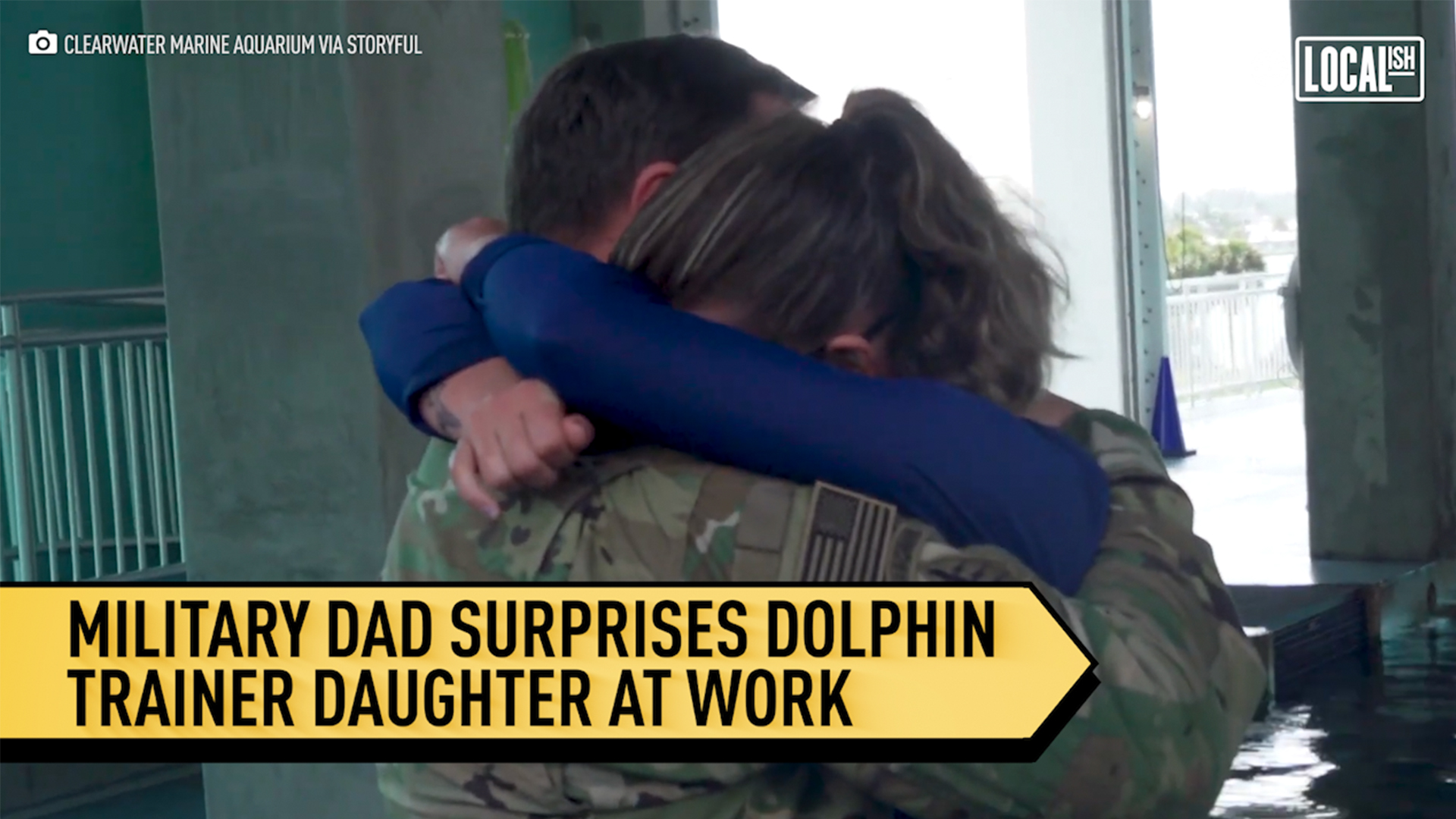