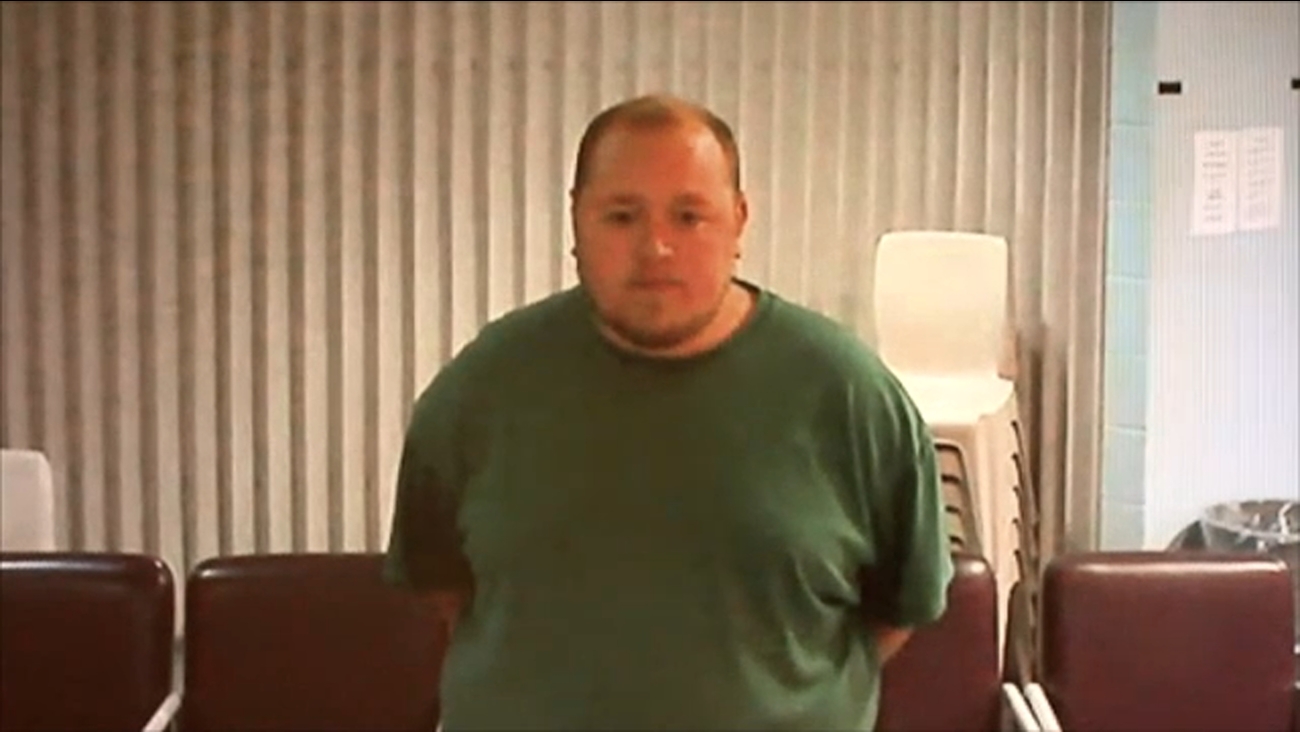 PLAINSBORO, New Jersey -- A man charged in the stabbing death of a co-worker authorities say was slain on her lunch break will remain jailed until his murder trial.

A judge issued the ruling Friday during a detention hearing for Kenneth Saal. The 30-year-old Lindenwold man has pleaded not guilty in the death of 26-year-old Carolyn Byington.

Police went there after her colleagues at a marketing firm in Princeton became concerned when she didn't return to work after lunch.

Neighbors say they heard faint screams coming from the apartment on the day Byington was killed.