Jasmine Porter, who was 36-years-old, was found dead inside her home on Davidson Avenue.

NEW YORK CITY (WABC) -- Police have made an arrest in a cold case murder dating back more than 25 years.

The NYPD arrested 66-year-old Gregory Fleetwood in connection with the 1996 murder of Jasmine Porter in the Bronx.

Porter, who was 36, was found dead inside her home on Davidson Avenue.

Police said she had bruises on her neck.

Fleetwood lived across the street from her, and at some point, police say he killed her in her apartment, possibly after meeting her at a party.

She was believed to be pregnant at the time.

Investigators said they re-tested DNA evidence from the scene, which led them to Fleetwood.

Fleetwood was arrested in 1987 for manslaughter in a different crime and served seven years in prison.

MORE NEWS | What to know about invasion of spotted lanternfly 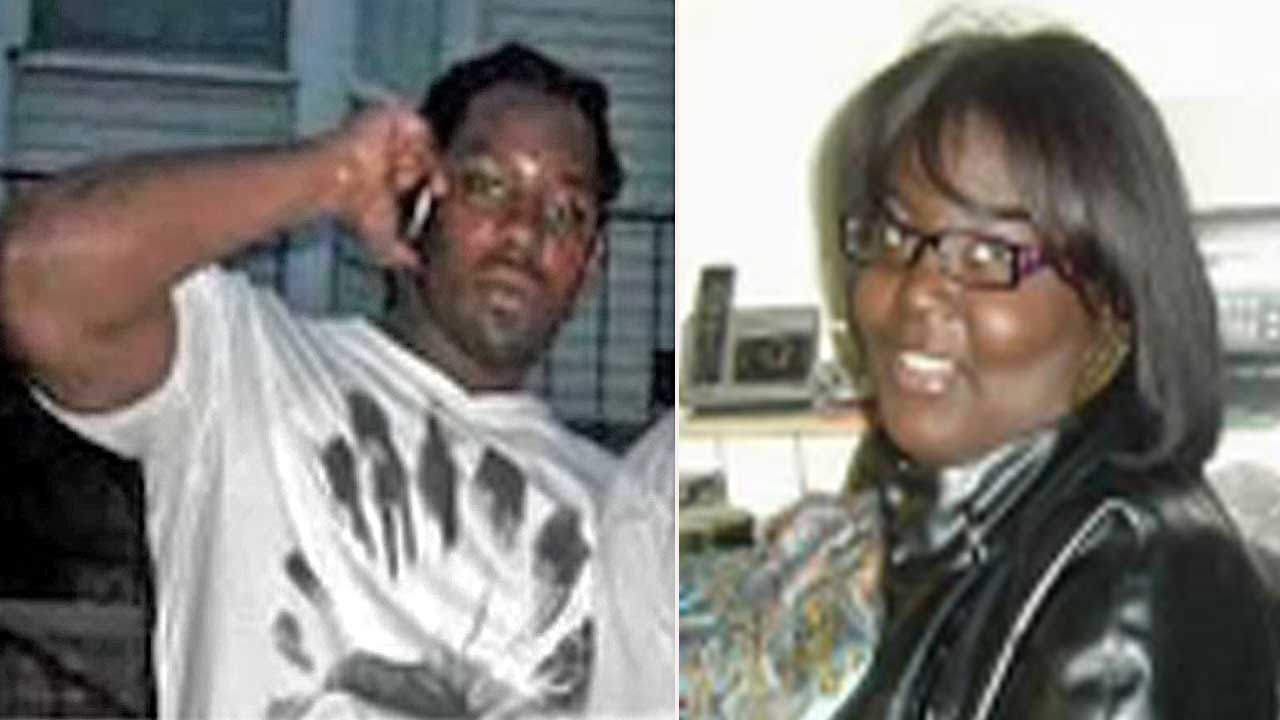