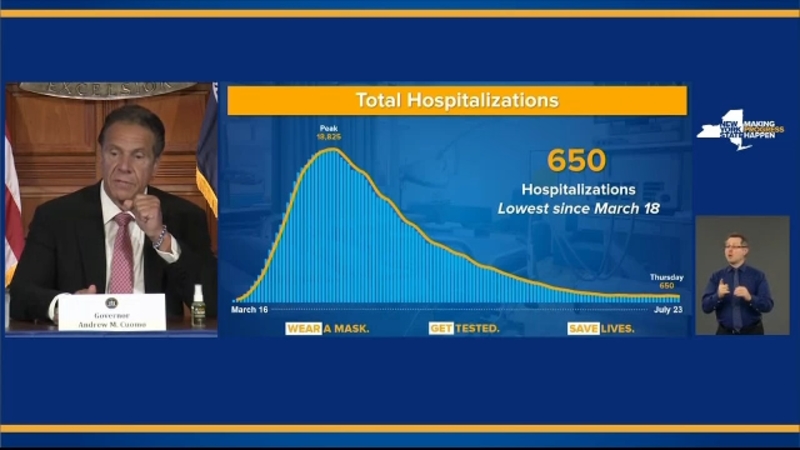 Mayor Bill de Blasio announced Play Streets for kids in the city to be able to have some safe fun this summer and also said that while Alternate Side Parking will be suspended next week, it will then resume for the entire month of August.

Meantime, New Jersey Governor Murphy and the state Department of Education released guidance for parents on Friday who choose the all-remote option for their children for the upcoming school year.

NY STATE LIQUOR AUTHORITY ISSUES SUMMONSES
The New York State Police and the State Liquor Authority issued 37 summonses to bars and restaurants throughout the state. Governor Cuomo put out the call to local governments and police departments to do their jobs and help enforce regulations.

BLUE JAYS TO PLAY HOME GAMES IN BUFFALO
The displaced Toronto Blue Jays will play in Buffalo, New York, this year amid the pandemic. The Blue Jays said in a statement Friday that the greater part of their home schedule will be played at Sahlen Field in Buffalo, home of the club's Triple-A affiliate Buffalo Bisons. General manager Ross Atkins had previously said that if team could not find a major league park, Buffalo would be their most likely site for home games.

RETURN TO NORMALCY WITH ASP IN NYC
Mayor Bill de Blasio announced that while Alternate Side Parking would be suspended next week, it would return the following week. From August 3rd until September 5th, people will need to abide by Alternate Side Parking regulations and move their car on the last day stated on signage.

OPEN PLAY STREETS FOR KIDS IN NYC
The city will offer "Open Play Streets" for kids throughout the five boroughs this summer. They will feature basketball, fisbee, softball, wiffle ball, kickball, giant board games, reading corners, dance classes, crafts making kaleidoscopes, birdhouses, and masks. The mayor said all activities would be done while wearing masks and social distancing would be in place.
EMBED More News Videos

NYC Mayor Bill de Blasio talks about summer programs for youngsters taking place across the city as it reopens.

NYC POOLS, ZOOS REOPEN WITH NEW SAFETY MEASURES
New York City reopened eight public pools and four zoos Friday as the city continues to emerge from the coronavirus pandemic. Mayor Bill de Blasio announced last month that three pools would reopen on July 24 with the goal of 15 pools reopening by August, but he announced Thursday that eight pools will be back in business. 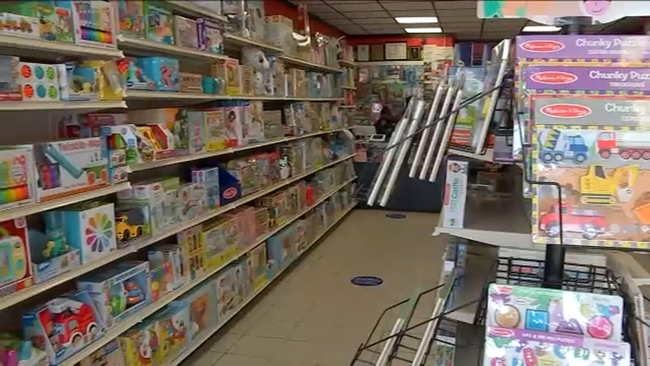 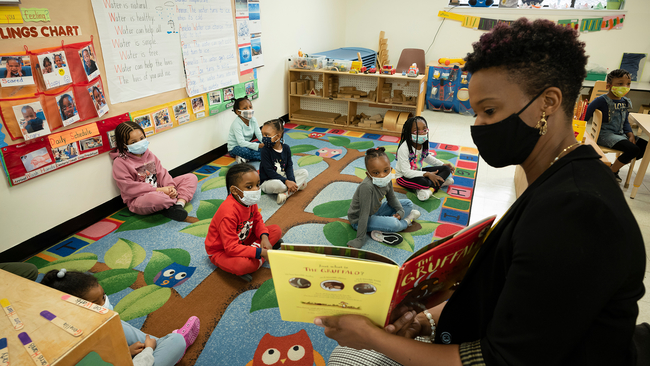