According to Ocean Spray, it is intentional: It creates a seamless serving experience.

The process has been in use since the early 2000s.

Perhaps one of the greatest mysteries of Thanksgiving is the cranberry sauce - and we're not even talking about why people eat it: What's the deal with the upside-down labels on Ocean Spray cans of the stuff?

According to Ocean Spray, that's intentional: It creates a seamless serving experience.

The cans are "filled and labeled upside down with the rounded edge on top and the sharp can-like edge on the bottom to keep the jelly whole," an Ocean Spray spokesperson told CNN Business. "That creates an air bubble on the rounded side (a.k.a. the top) so customers can "swipe the edge of the can with a knife to break the vacuum and the log will easily slide out."

This process has been in use since the early 2000s.

That includes cranberry sauce, whose price is up about 18% compared to last year because cranberry crops are smaller this year, sparking a supply squeeze.

The crop's harvest in Wisconsin was "lower than expected," said Tom Lochner, executive director of the Wisconsin State Cranberry Growers Association, which produces a big slice of the country's cranberries.

"We're scratching our heads," he said, and working with experts to nail down the cause. For now, his best bet is switches from cold to hot to cool weather in cranberry-growing areas.

"We still rebounded from last year," he said, adding that there should be no shortage of cranberries this year.

Data from research firm IRI shows that fresh cranberries are actually cheaper this year than last, with prices dropping 9.9%. But that's not the case for prepared cranberry sauces, where prices are up.

Lochner pointed out that processors set those prices, not growers, and that there are higher input costs unrelated to berries - like "processing the fruit and getting it to market."

Ocean Spray isn't immune either. The company, which is a farmer co-operative, told CNN Business that it has also has had to hike prices of its canned cranberry sauce, but declined to give a specific percentage.

"Like many companies, we have had to modestly increase the cost of our sauce products during the past year-the first time in close to 10 years-to reflect current macro-economic pressures and cost of production for our 700 family-farmers," a company spokesperson said. 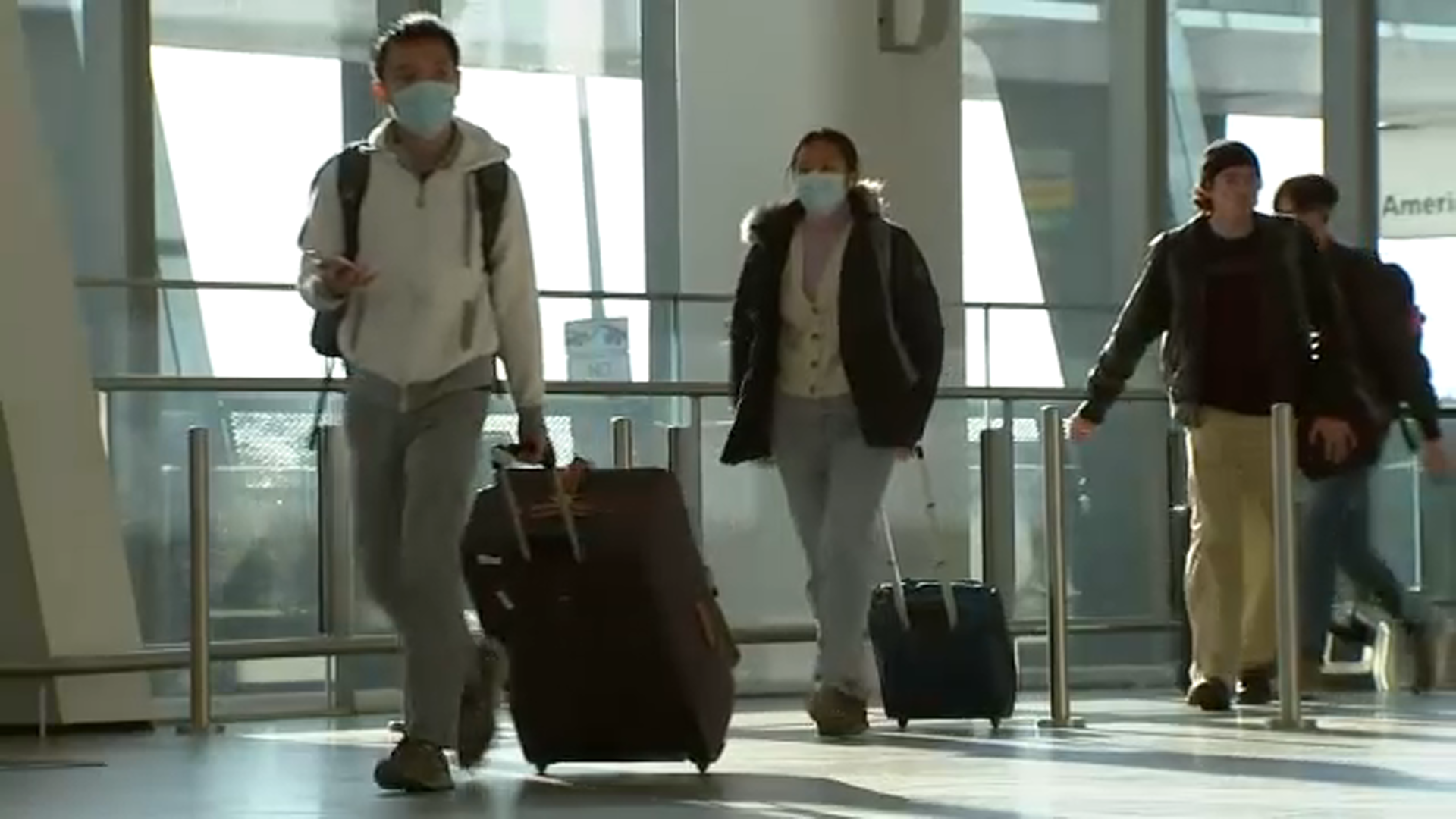