Dave & Busters said that Corley was an "innovative and creative force" in a statement confirming his death.

DALLAS, Texas -- James "Buster" Corley, co-founder of the popular restaurant and entertainment chain Dave & Buster's, has died. He was 72.

Dave & Buster's said that Corley was an "innovative and creative force" in a statement confirming his death.

"His pioneering spirit and steadfast belief that 'everybody is somebody' set the foundation for bringing food and games to millions of Dave & Buster's guests over the past 40 years," according to a company statement.

"Buster's passion for hospitality, his demand for excellence, and the deep care he had for his team members were unparalleled. Our hearts go out to his family at this difficult time and while we will miss his wise counsel and his easy laugh, the legacy he and Dave built endures," it said.

The Dallas Police Department told CNN that a man with the same name was found with an "apparent self-inflicted gunshot wound" at a house on Monday. He was taken to a hospital, where he died, the police said in a statement.

Kate Corley, his daughter, confirmed her father's death in a statement to CNN affiliate WFAA-TV.

"Buster Corley had a stroke four months ago that caused severe damage to the communication and personality part of his brain," she said. "The family asks for privacy during this time."

Before the first Dave & Buster's opened in Dallas in 1982, Corley, owned a restaurant with "tasty food and friendly service" in the late 1970s. Nearby, David Corriveau operated an "outrageous place for entertainment and games," according to the company's website.

After noticing that customers would frequent both places, the entrepreneurs teamed up to create the first Dave & Buster's in Dallas, combining arcade games and food.

Dave's name was placed first because he won a coin toss, according to the company's history. The pair operated as co-CEOs for several years before they sold the business in 2007 to a private equity firm.

Dave & Buster's became a publicly traded company in 2014 and has 150 locations in the United States. The chain is known for its "Eat Drink Play and Watch" formula that combines arcade games, TVs and a full-service bar with kitchen.

If you or someone you know is struggling with suicidal thoughts or mental health matters, please call the National Suicide Prevention Lifeline at 988 to connect with a trained counselor or visit the NSPL site. 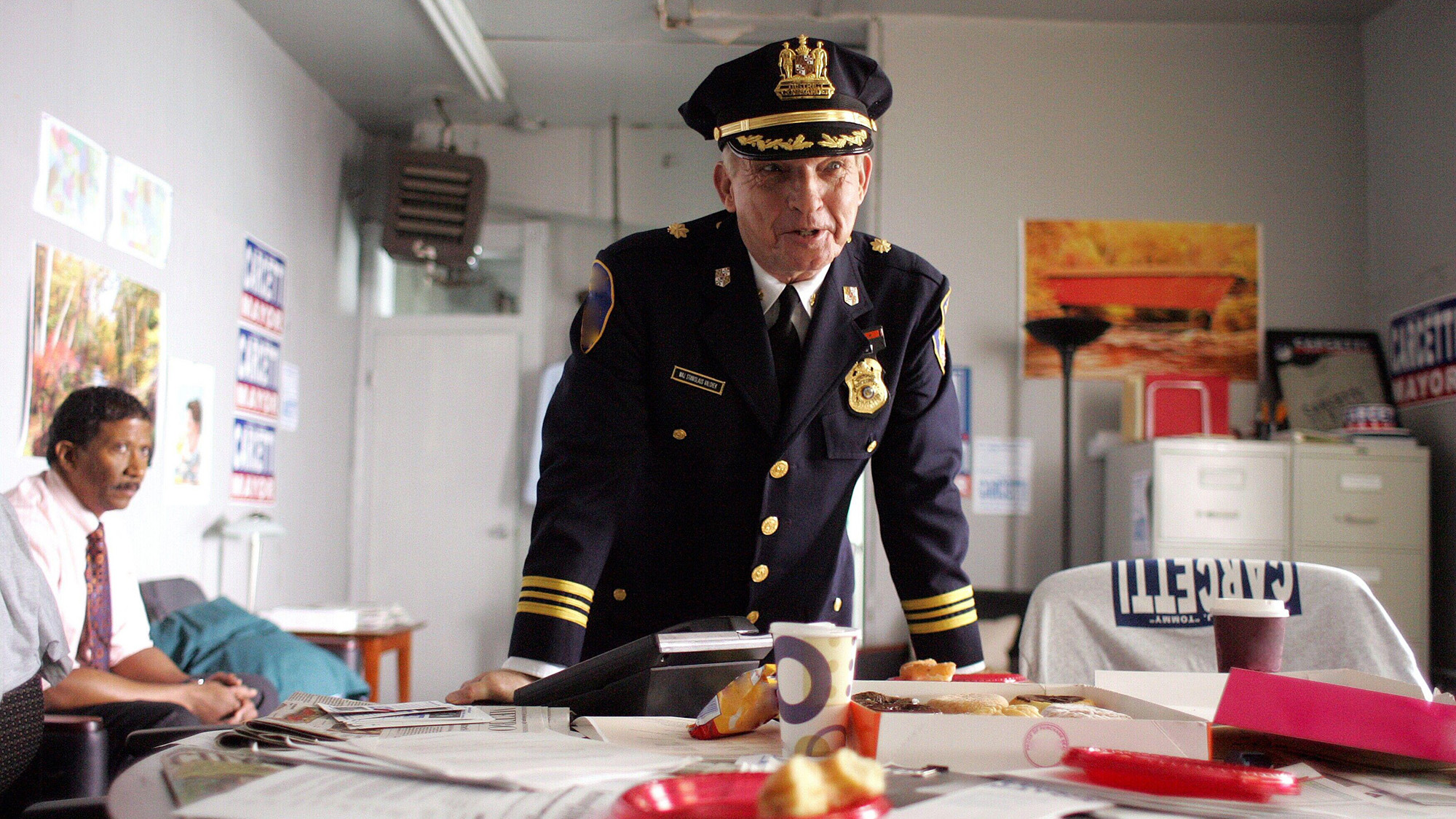 Al Brown, best known as Stan Valchek in 'The Wire,' dead at 83