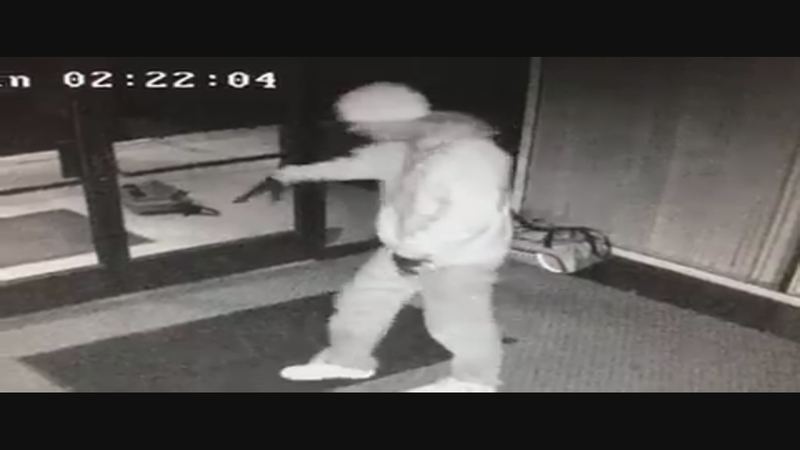 FRESNO, Calif. -- While investigating a suspicious person who had accessed a locked building near Fresno, California, police say they caught the suspect dancing on camera.