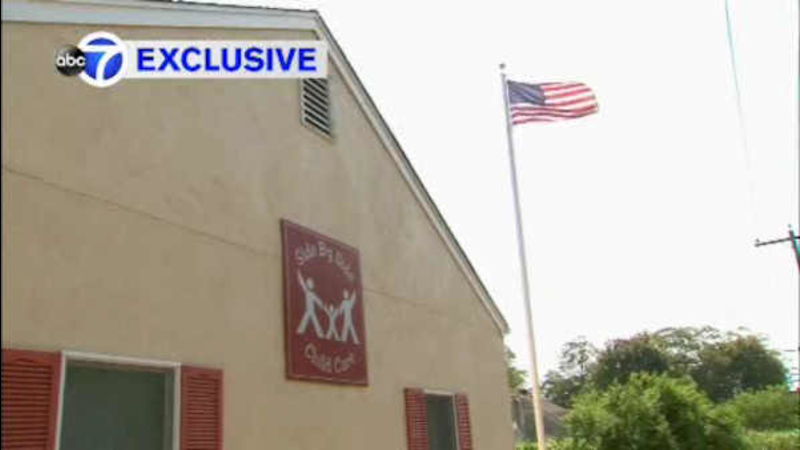 SOUTHAMPTON, Long Island (WABC) -- Two day-care workers have been acquitted after they were accused of hurting a child in their care on Long Island.

Former Side by Side Child Care employees Kathleen Culver and Sarah Dawber were both acquitted of charges of endangering the welfare of a child.

The written decision was received Wednesday after a bench trial in November.
In 2015, the parents of a 15-month-old girl said she was abused at the center and filed a lawsuit.

They claimed staff slammed their daughter around and force fed her in a high chair.

The center in Southampton was shut down.
At Dawber's arraignment in 2015, she pleaded not guilty. Her attorney said the claims were made up by an emotionally disturbed former employee.

"It's very important for people to understand that not only was she acquitted but that she didn't do it," said Dawber's attorney Colin Astarita, who spoke exclusively with Eyewitness News on behalf of his client.

Both women always maintained their innocence.

And now a judge has cleared them of all criminal charges, citing lack of physical evidence and inconsistent witness testimony.

"It broke her heart, not so much that she had been charged with a crime but that the parents thought she may have done something," said Astarita. "This is someone whose career is based on care of children. Emotionally the allegations hurt her very deeply."

Back in 2015, we met with the parents of then 18-month-old Emerald Stella.

They told us how a worker told them Dawber and Culver had forced fed Emerald until she vomited. The Stella family did not want to go on camera Wednesday but told us exclusively, "We are deeply disappointed by the court's decision. It didn't come back the way we hoped it would come back."

Culver also did not want to speak on camera.

She told us exclusively through her attorney. "I want to move forward with my life and I'm grateful that so many people stood behind me during this difficult time."