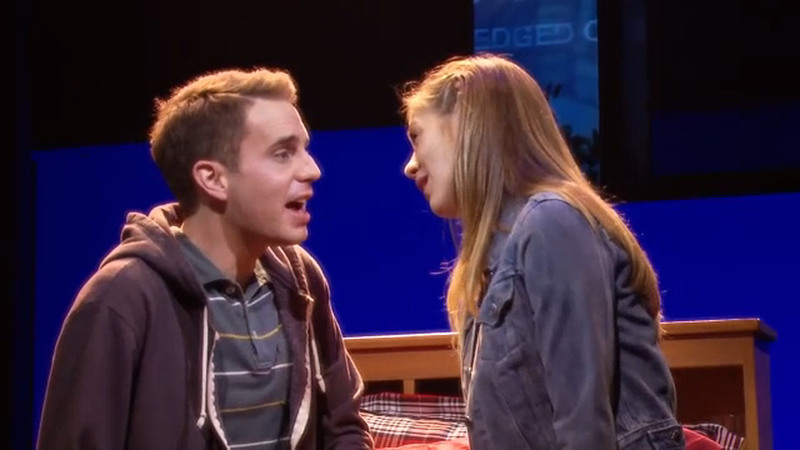 7 On Your Side: Dear Evan Hansen ticket scam

NEW YORK (WABC) -- The hit Broadway musical, "Dear Evan Hansen" has won six Tony Awards. And this week, it's the hottest ticket on Broadway. That's because the play's brightest star, Ben Platt, has announced this Sunday will be his final performance.

If using the app, click here to send us a news tip
Report a correction or typo
Related topics:
arts & entertainmentscam7 on your sidetheaterbroadway
Copyright © 2022 WABC-TV. All Rights Reserved.
7 ON YOUR SIDE
Woman wrongfully fined $259K for neighbor's violations in NYC
7 On Your Side tips to dig out of credit card debt
Fake at home COVID tests are out there - how to spot them
Tips to safely donate to Bronx fire victims without being scammed
TOP STORIES
Officer shot in leg during confrontation with armed suspect in NYC
1 dead, several injured after suspected gas explosion
Mom, child dead after vehicle found floating in pond in New Jersey
Giuliani among Trump allies subpoenaed by Jan. 6 panel
Greater flexibility for at-home learning as NYC students return
AccuWeather: Milder but brisk
Police searching for woman who shouted anti-Semitic statement at kids
Show More
White House to make 400M N95 masks available for free
Woman wrongfully fined $259K for neighbor's violations in NYC
New calls to help most vulnerable after NY eviction moratorium ends
Police searching for suspect who punched man in anti-gay attack
NJ hospital sees drop in COVID hospitalizations, ICU patients
More TOP STORIES News
Send us your questions, issues, and story ideas to Nina by filling out the form above, by emailing 7OnYourSideNina@abc.com, or contact Nina on her Facebook page or tweet her at Twitter @7OnYourSideNY! You can also call the 7 On Your Side Hotline at 917-260-7697.