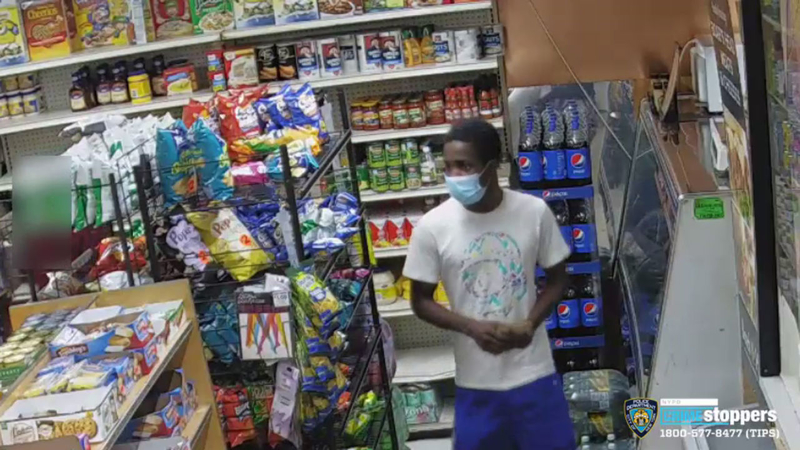 STATEN ISLAND (WABC) -- Dramatic video was released Monday night of a gunman opening fire inside a deli on Staten Island.

The video shows a man walking around Holland Ave Deli on Richmond Terrace last Wednesday before turning around and opening fire.

A worker in the store was able to duck down and avoid gunfire.

A 25-year-old man, later identified as Kaseem Scott, was killed in the shooting.

The motive behind the shooting remains unclear.

Newly released surveillance video shows a father and his adult daughter getting pummeled inside a bodega.