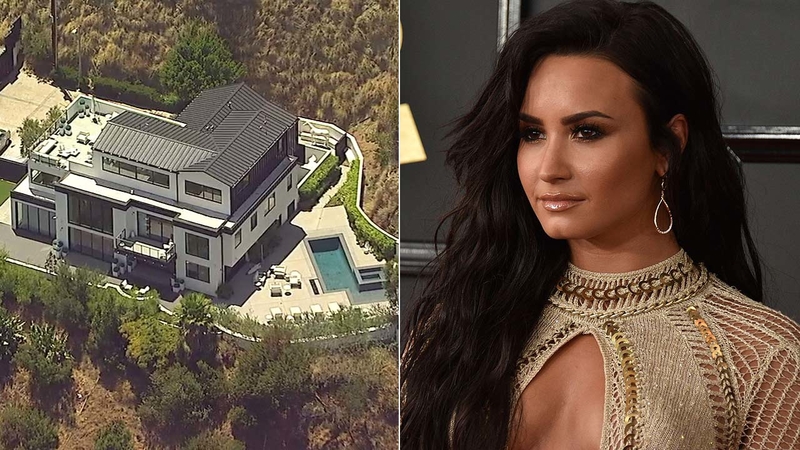 The Los Angeles Fire Department received a medical call from a home along Laurel View Drive in Hollywood Hills on Tuesday shortly before 2:30 p.m.

Fire officials confirmed that a 25-year-old woman was transported to a local hospital. Police and fire officials have yet to confirm the identity of that woman.

However, multiple sources told ABC News that Lovato is being treated at Cedars-Sinai Medical Center.

A representative for the singer released the following statement later Tuesday night:

"Demi is awake and with her family who want to express thanks to everyone for the love, prayers and support. Some of the information being reported is incorrect and they respectfully ask for privacy and not speculation as her health and recovery is the most important thing right now."

Lovato has been outspoken about her battles with bipolar disorder and substance abuse.

In March, the singer retweeted a post of an interview she gave, during which she said she was six years sober.

In May, she tweeted that new music and lyrics would reveal the truth.

According to Lovato's website, upcoming tour dates have been rescheduled.
Fellow musicians and celebrities, including Ariana Grande, Brad Paisley and Ellen DeGeneres have been reacting to the news on Twitter: