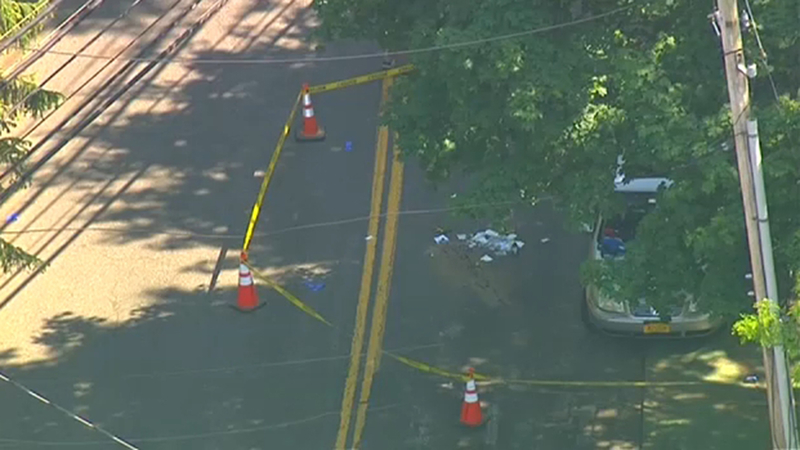 The Dobbs Ferry sergeant was assigned to assist a Con Edison crew when he was assaulted just after 2 p.m. in the area of Keller Lane and Beacon Hill Drive.

Authorities say the assailant ran up behind him and began repeatedly stabbing and slashing him with an unknown weapon.

He was stabbed in the head and was rushed to Westchester Medical Center.

Officials say he lost a lot of blood but would survive.

The Con Edison crew trailed the man as he fled, and he was taken into custody shortly after the incident.

There was a massive police presence and road closures in the area during the investigation.