61 dogs and puppies rescued from hoarding situation in Middletown

The Monmouth County SPCA rescued 61 dogs and puppies from a hoarding situation in Middletown, New Jersey.

MIDDLETOWN, New Jersey (WABC) -- Officials are investigating a disturbing case of animal hoarding in New Jersey after 61 dogs and puppies were rescued from deplorable conditions.

A woman's son alerted the authorities and told the Monmouth County SPCA that his mother was hoarding again at her home in Middletown.

He said the dogs were in terrible condition and he feared for their safety.

Monmouth SPCA responded along with the local police and county humane officials. They approached the home and heard several dogs barking when they noticed a horrible smell coming from the home.

Fortunately, the owner cooperated and let them inside.

There were 61 dogs of all ages, some pregnant, some had just given birth, and there were several puppies. There was no air conditioning in the home and the dogs were either in filthy cages or roaming free throughout the house. 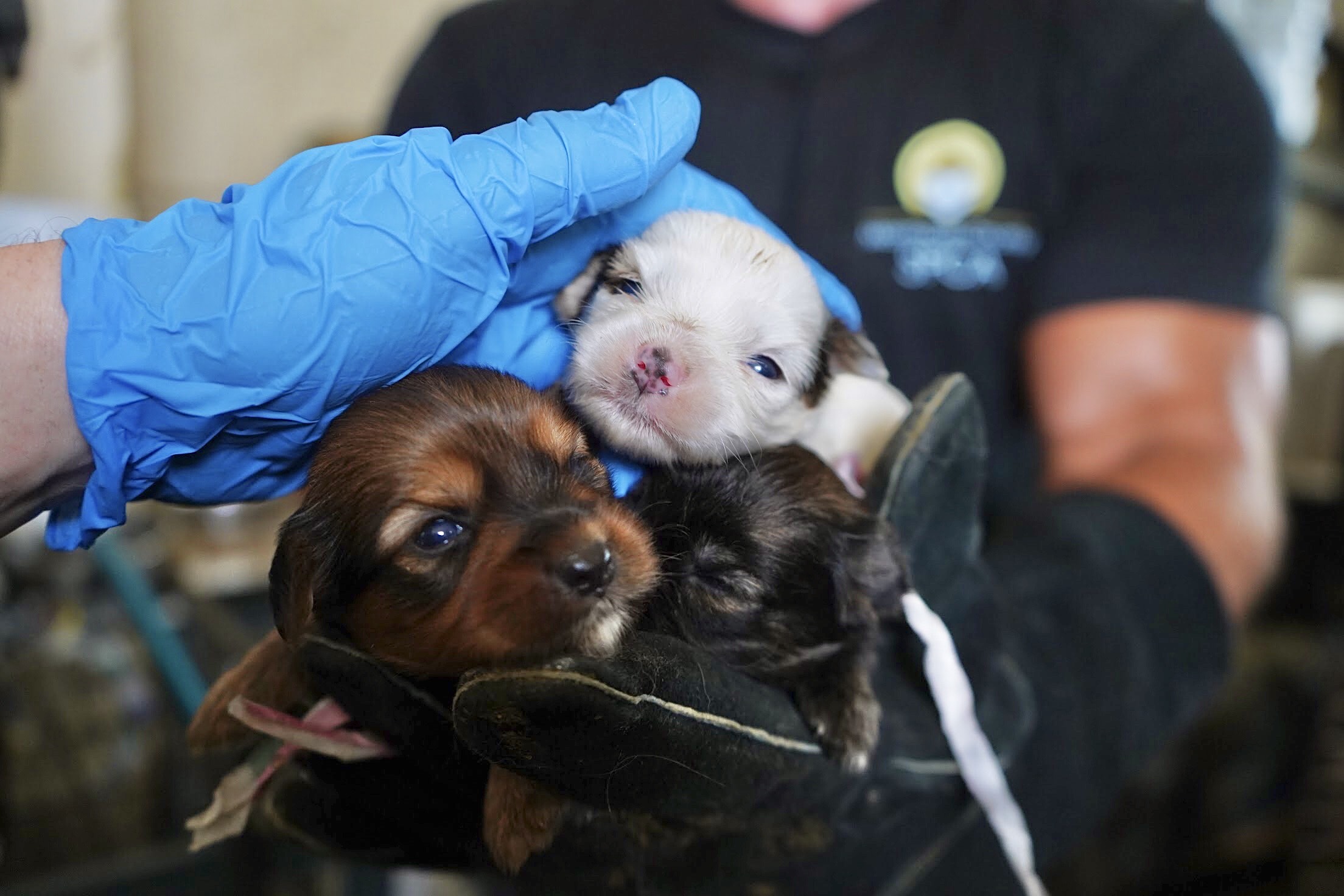 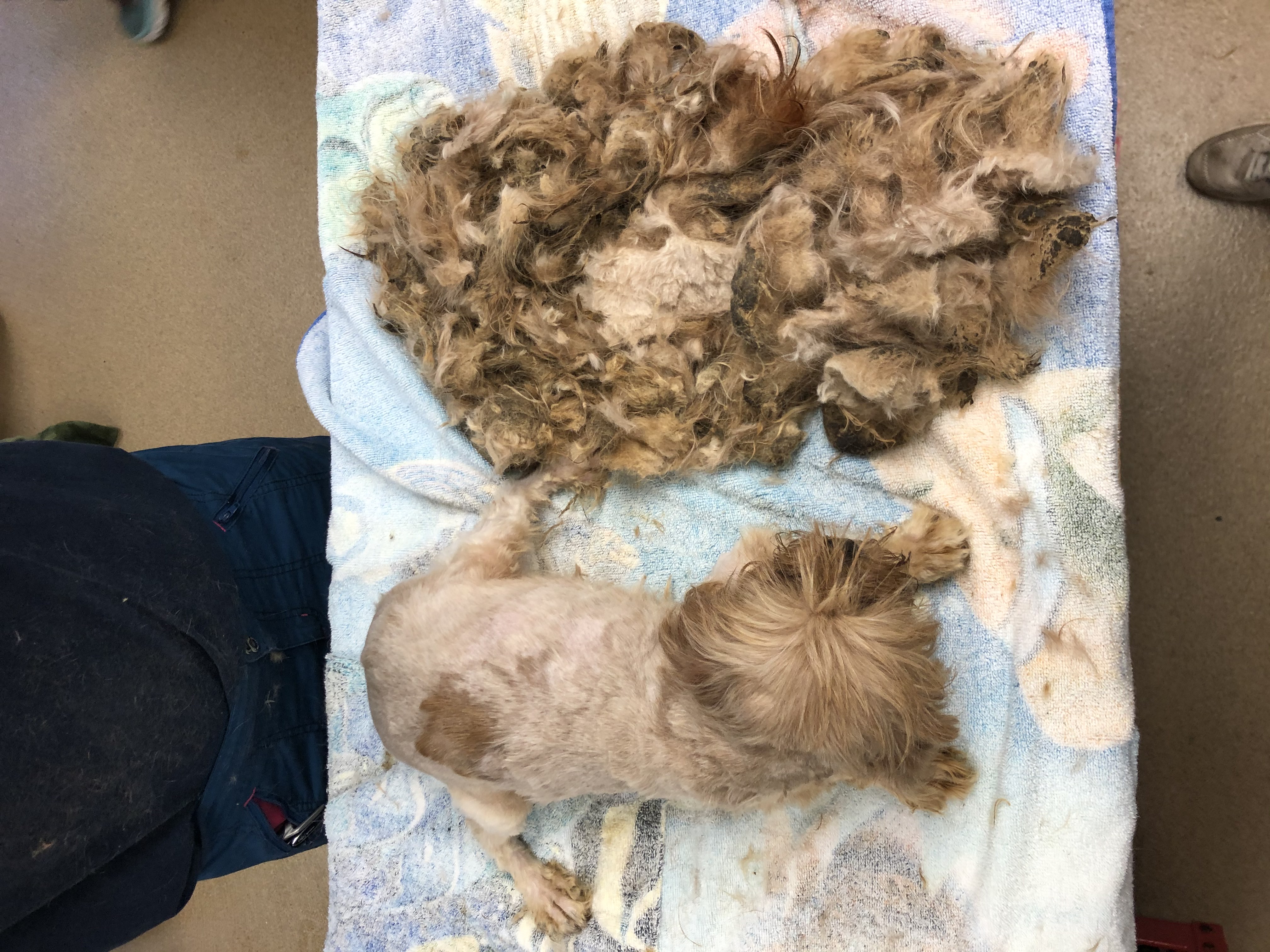 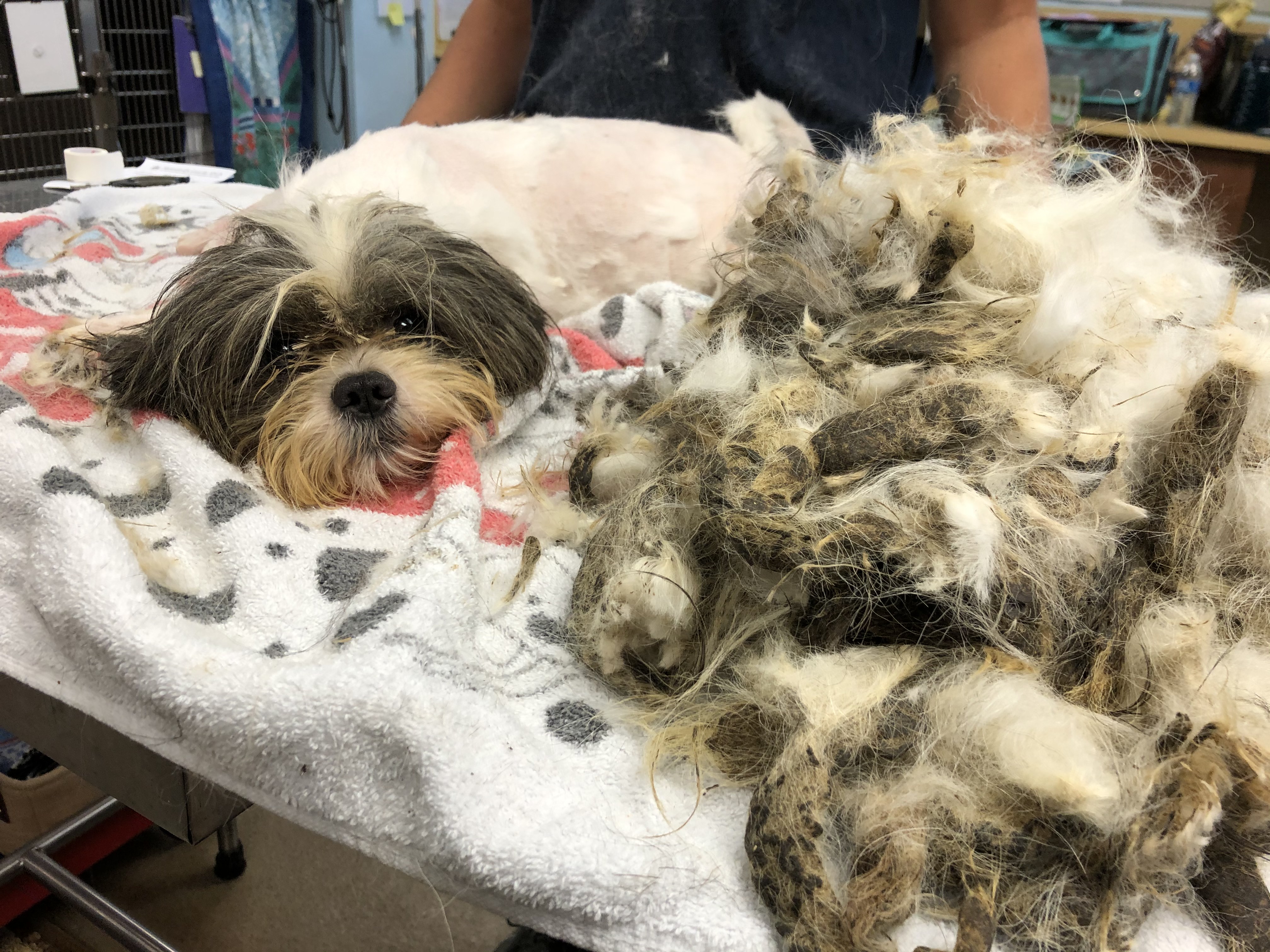 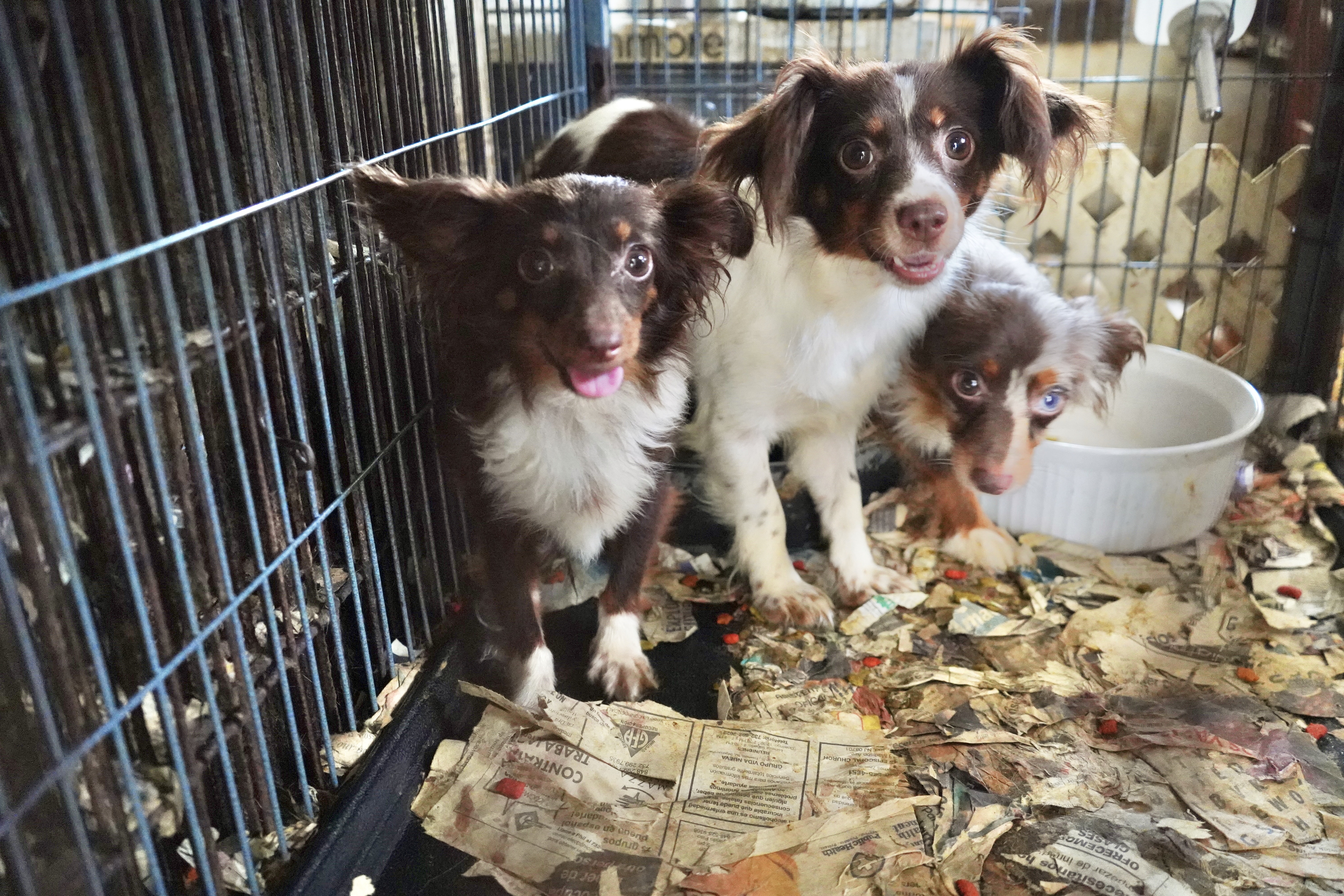 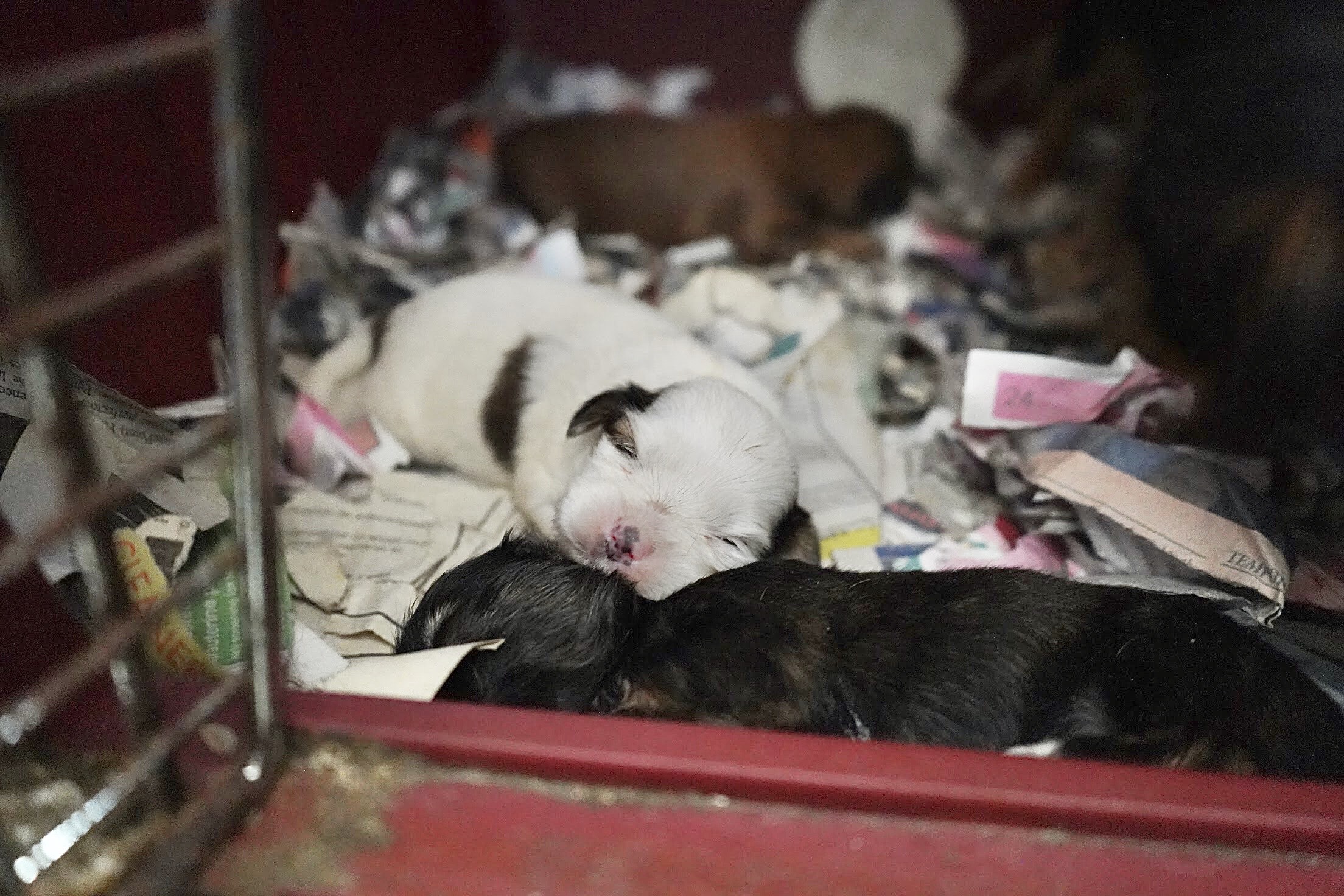 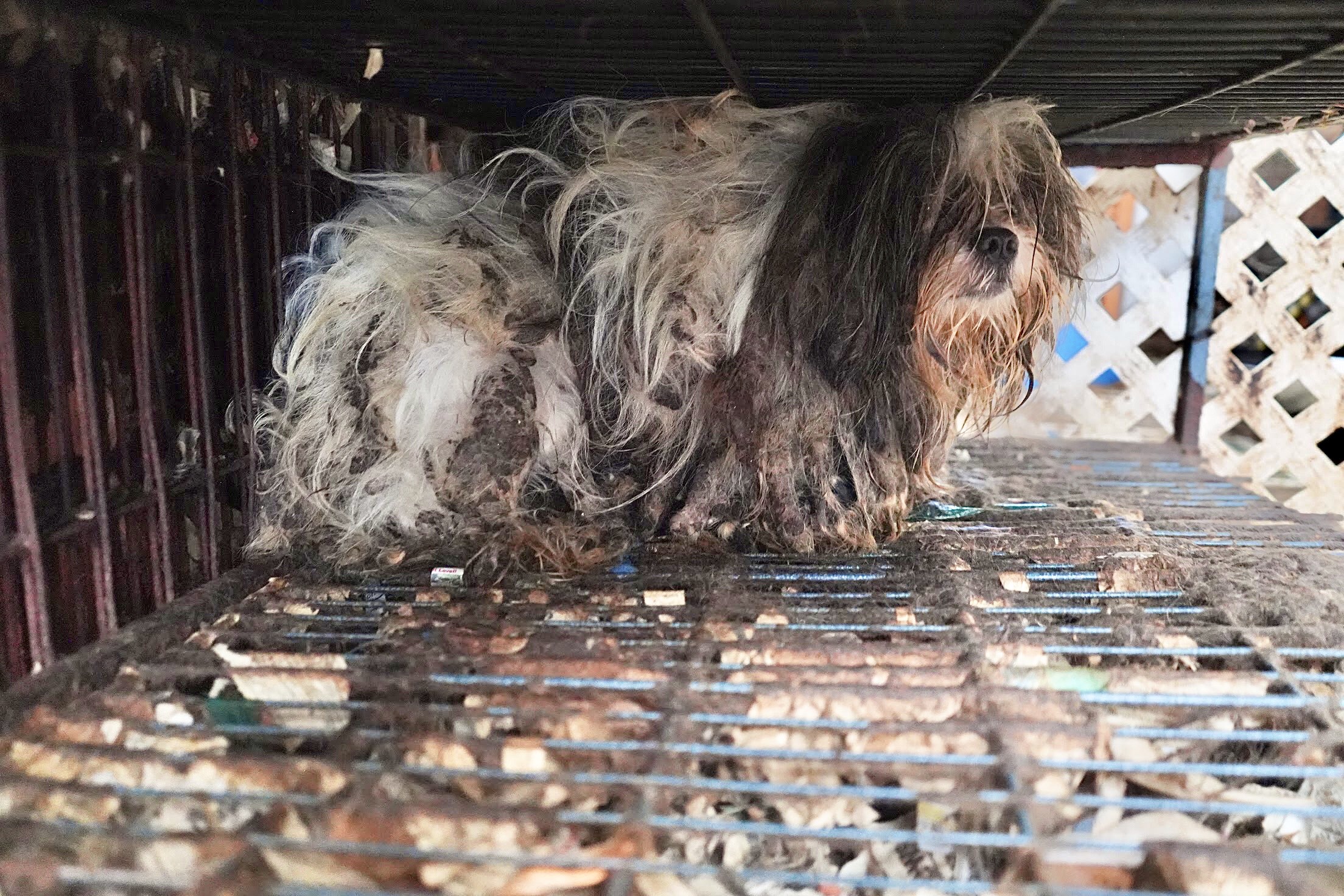 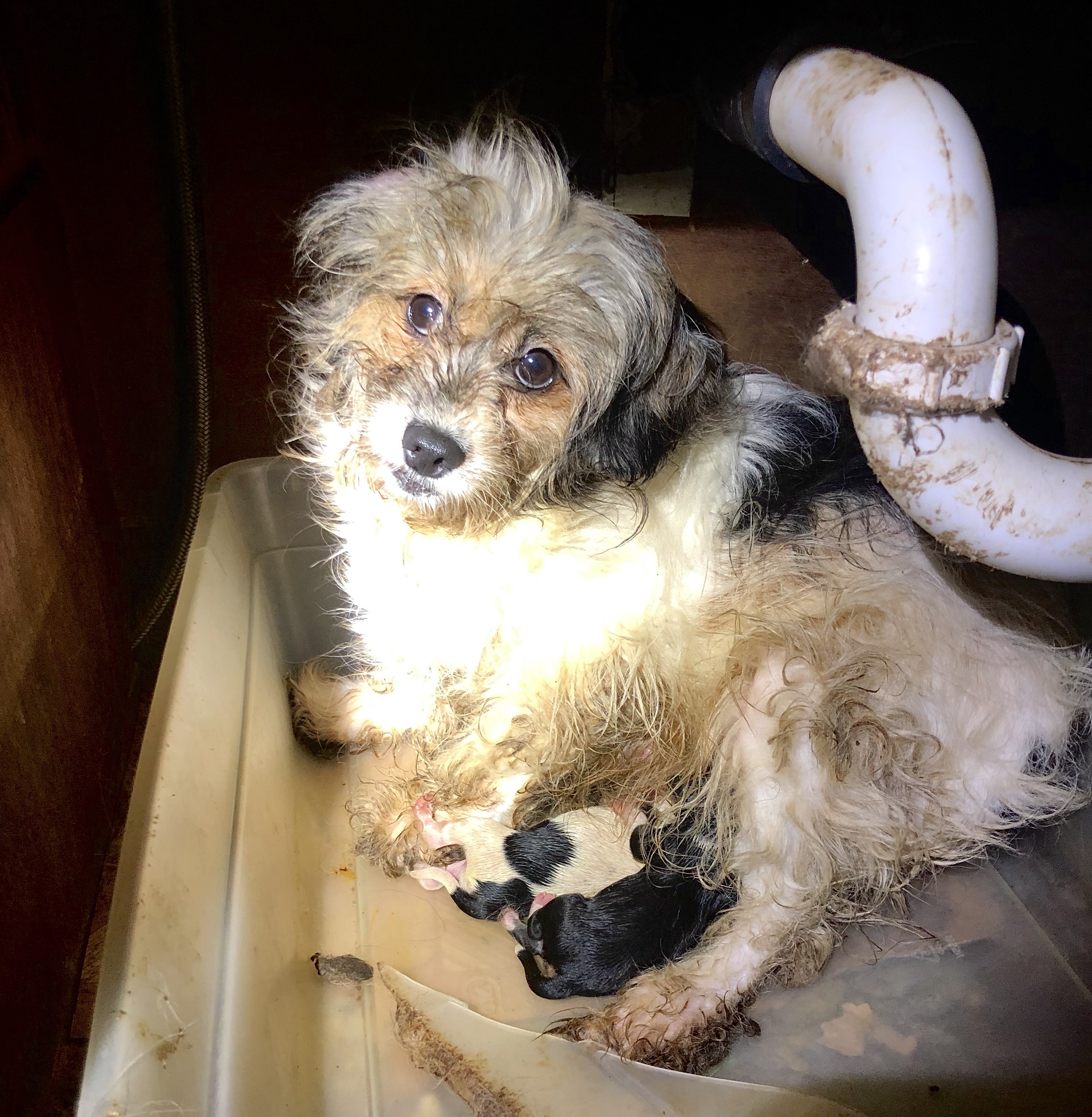 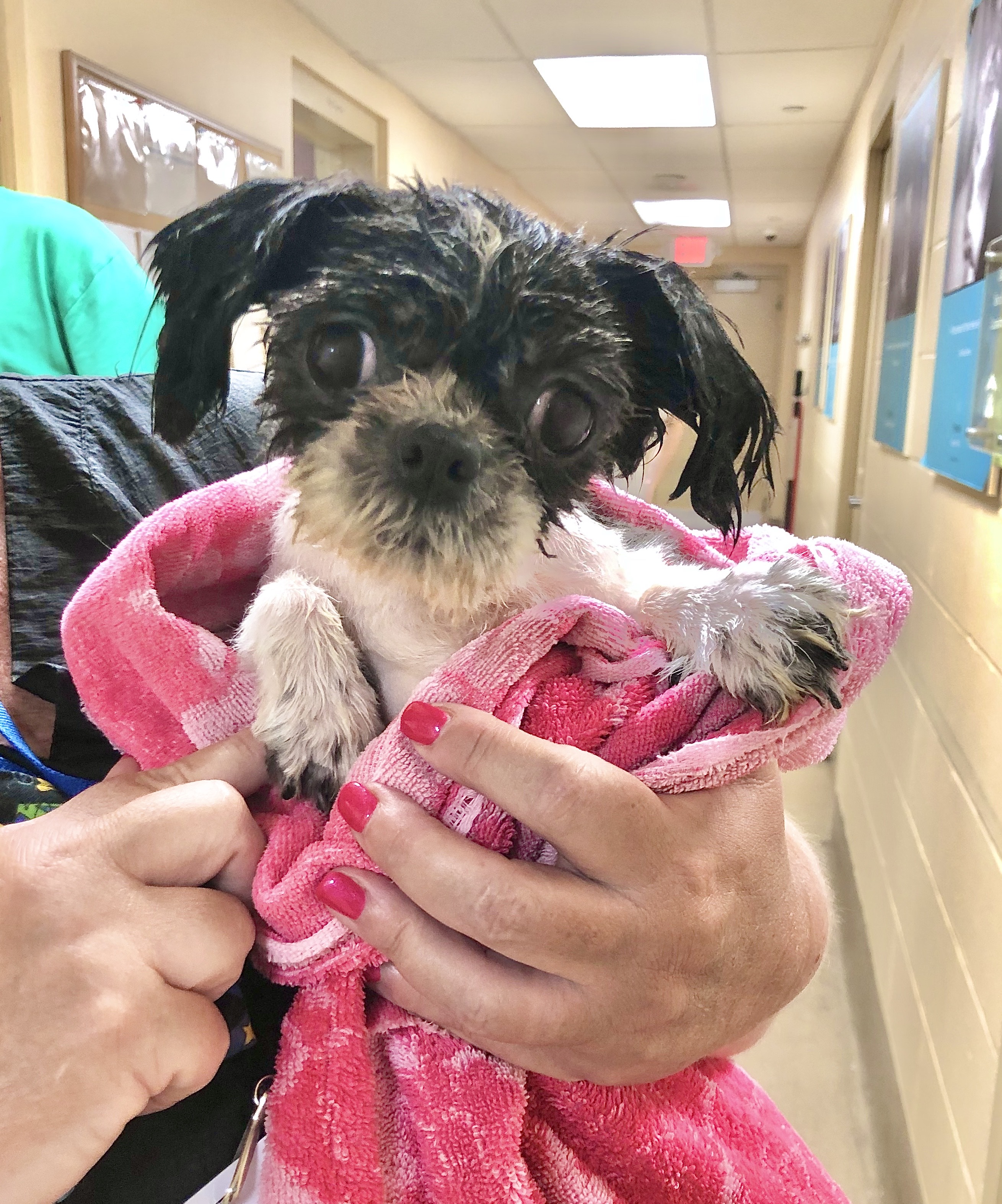 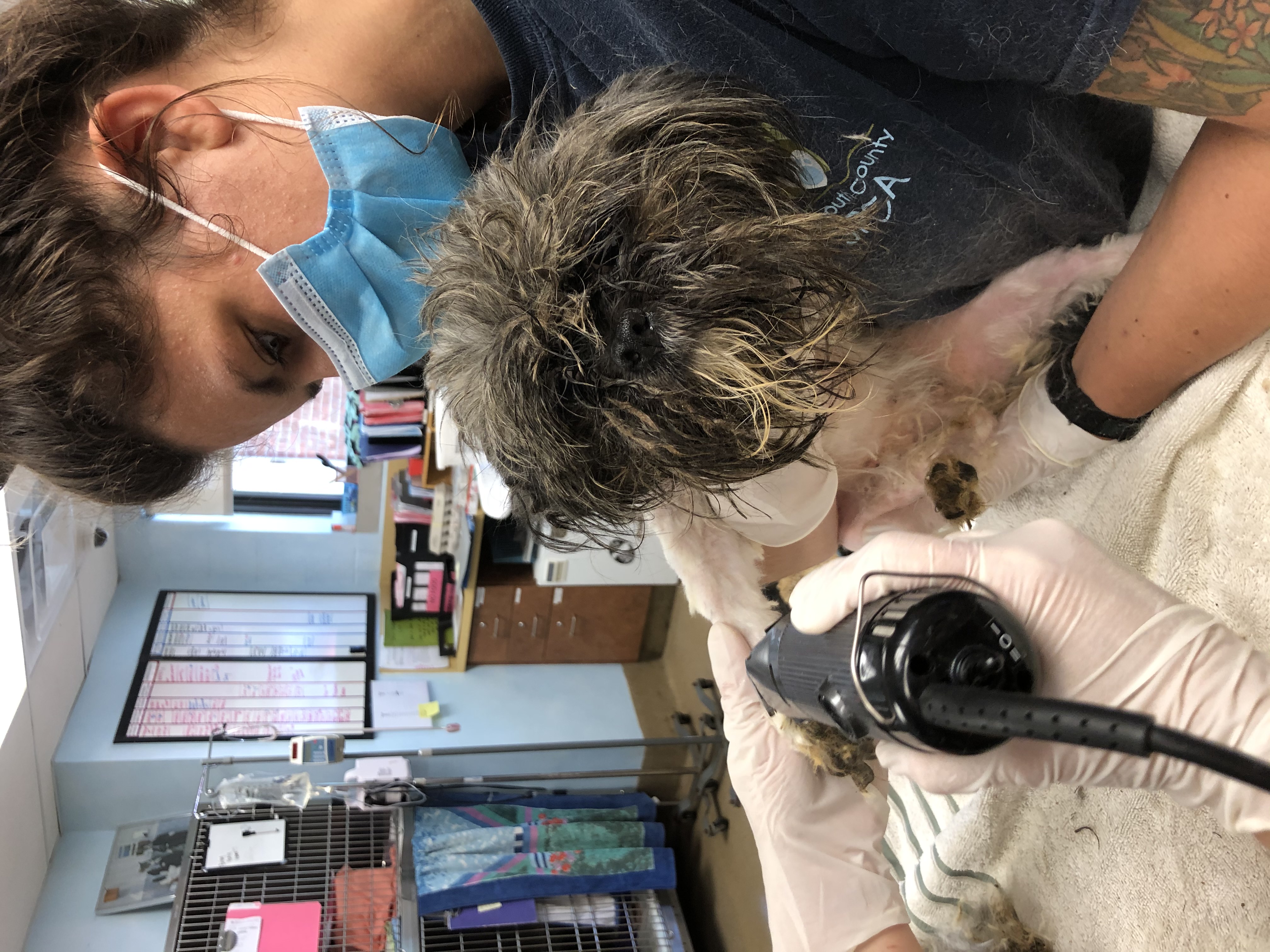 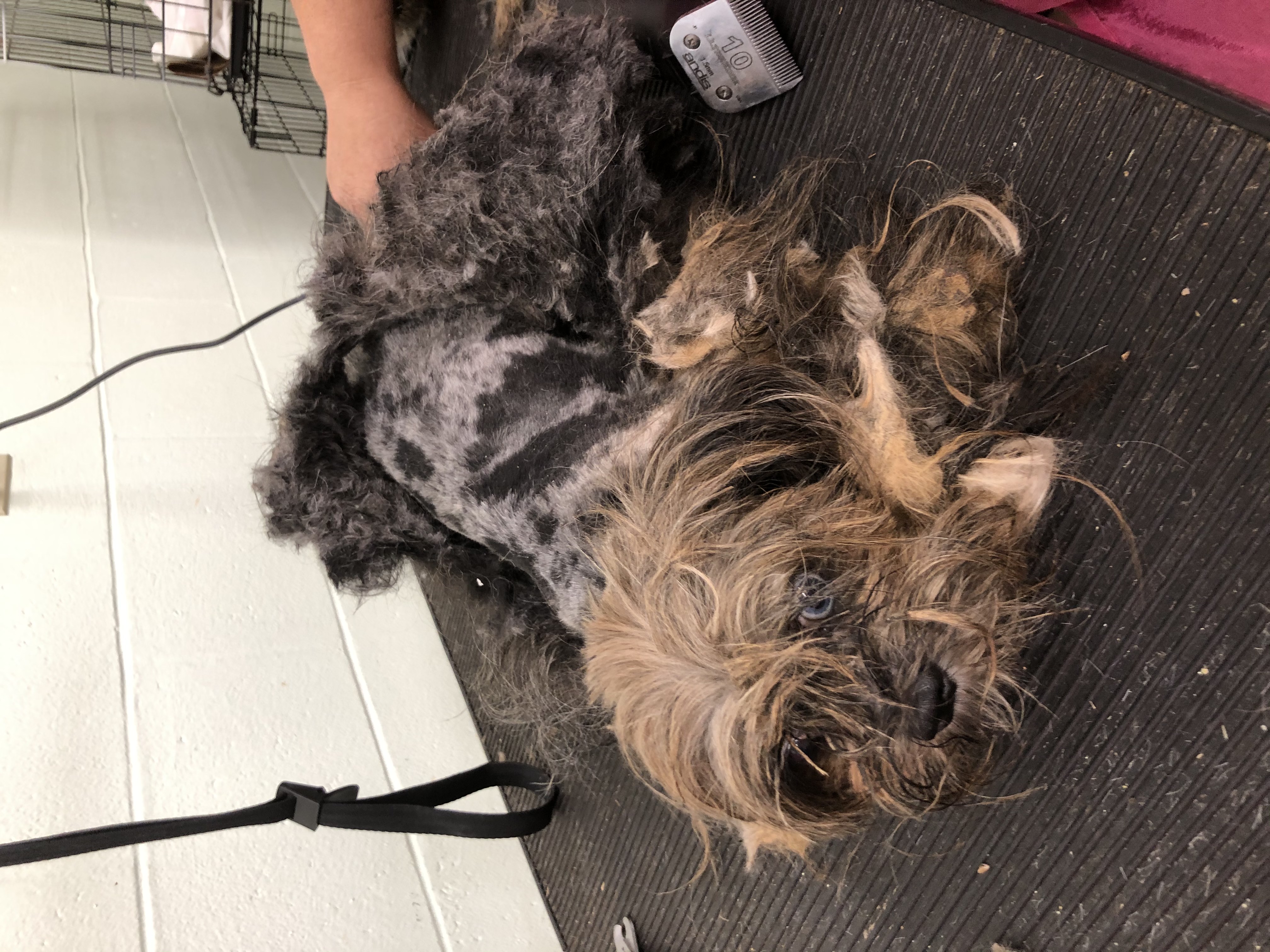 The SPCA removed the dogs from the home.

The dogs hadn't received any veterinary care and they were filthy with matted fur, which was causing them pain.

The floor of the home was covered in feces and urine.

All of the dogs were taken to the Monmouth SPCA shelter where they are receiving medical care. Area dog groomers also responded to help clean and groom the dogs.

The same woman was charged in a similar case 11 years ago when authorities removed more than 80 dogs from her home. At that time, she was only charged civilly.

Authorities say they are moving to file criminal charges against the woman, including animal cruelty.

The dogs are expected to be put up for adoption once they are healthy. For more information or to make a donation to their care you can visit: monmouthcountyspca.org