Los Angeles police released video of the break-in that occurred at the home of Dorit Kemsley, who stars in the "The Real Housewives of Beverly Hills."

Kemsley was robbed at her residence the night of Oct. 27, according to LAPD. Police said three suspects escaped with expensive handbags, jewelry and watches.

"The victim was inside the residence at the time and was confronted by the suspects. Both suspects threatened to kill her as she pleaded for her life and the lives of her young children," LAPD said in a news release.

Kemsley's children were sleeping in their rooms during the robbery.

The new footage shows two masked men in hoodies approach a glass door of the home and begin to talk to each other before one of them shatters the door.

Video then shows one of the men hauling away the stolen items in a sheet that was tied up and handing it off to another suspect outside the home. Later in the video, three suspects are seen leaving the home and fleeing the scene in a black truck.

Kemsley spoke out on Instagram a few days after the break-in, posting a message thanking everyone who reached out to her and writing in the photo caption, "More than anything, I'm feeling blessed that my kids and family are safe. Truly grateful for the messages of love and support from you all who have reached out."

Anyone with information on the case can contact the LAPD Robbery-Homicide Division at 213-486-6840. 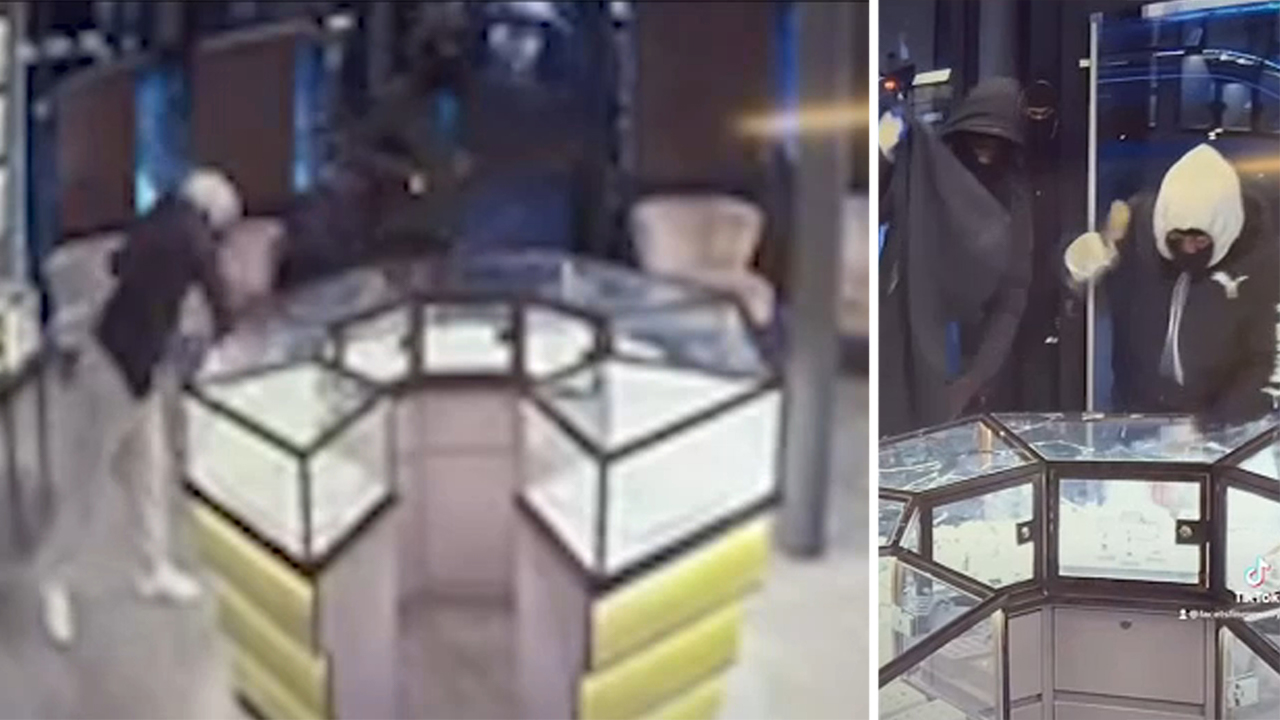 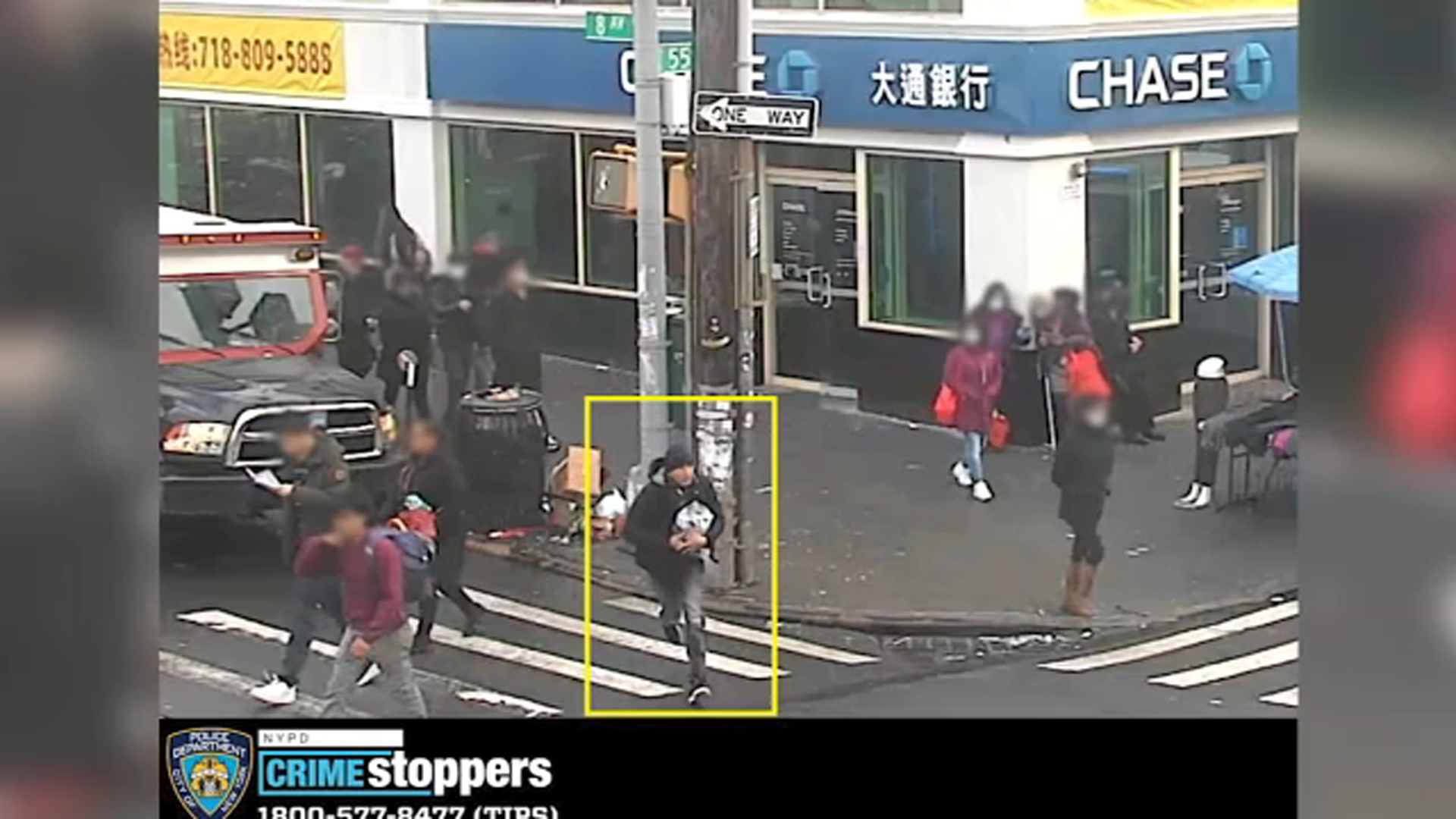 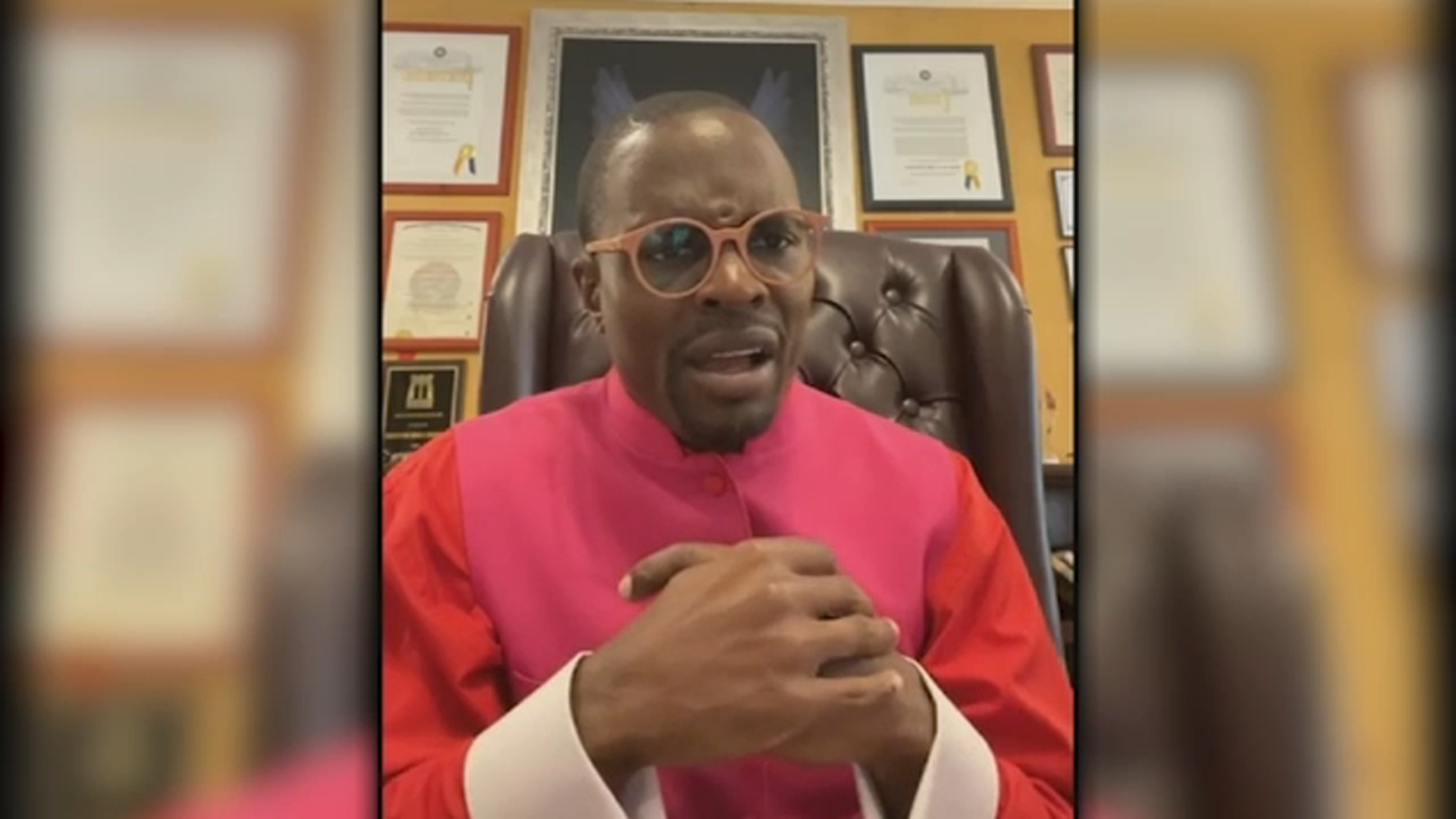 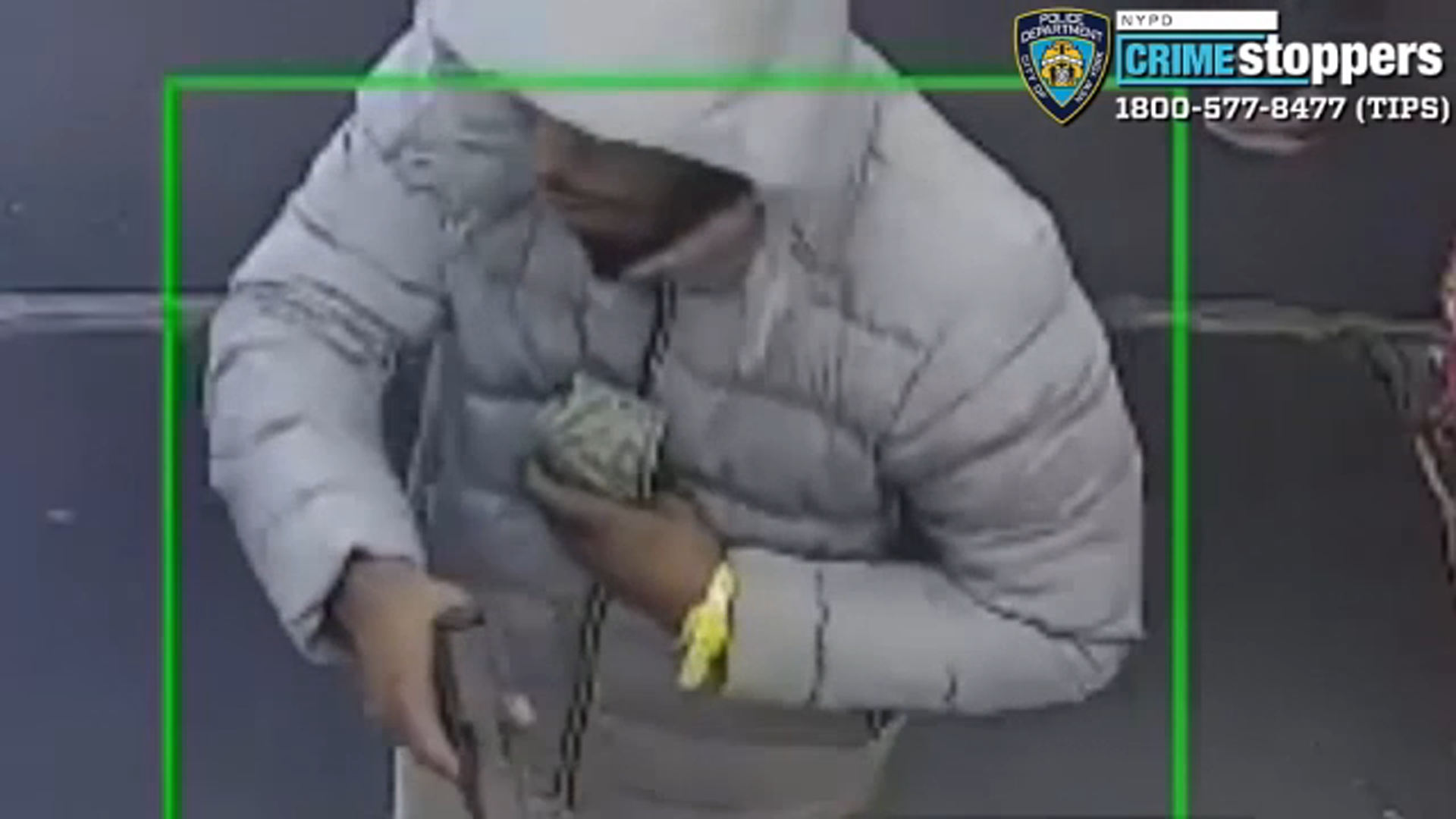