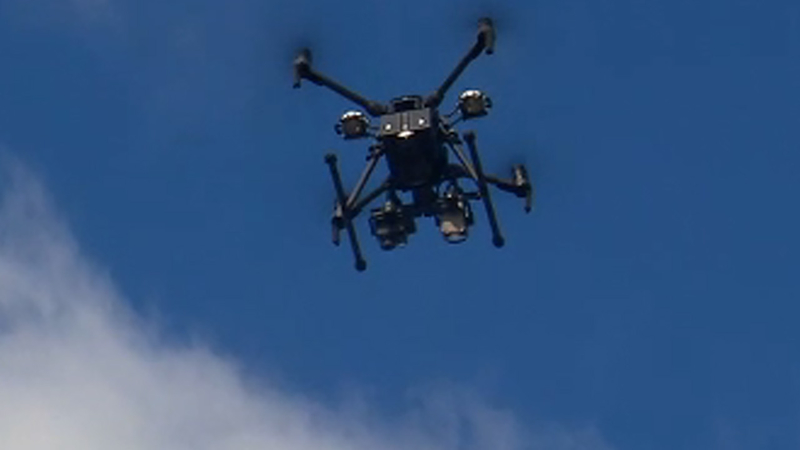 The department said on Tuesday that the potential uses include search and rescue, hard-to-reach crime scenes, hostage situations and hazardous material incidents.

Officials say the drones can reduce risk to officers and bystanders during a response to dangerous situations and will be operated by officers who are specially trained and licensed.

The NYPD says the drones won't be used for routine patrol or traffic enforcement, but that the Technical Assistance Response Unit (TARU) will provides specialized investigative equipment and tactical support to all bureaus within the NYPD.

"As the largest municipal police department in the United States, the NYPD must always be willing to leverage the benefits of new and always-improving technology," Police Commissioner James O'Neill said. "Our new UAS program is part of this evolution. It enables our highly-trained cops to be even more responsive to the people we serve, and to carry out the NYPD's critical work in ways that are more effective, efficient, and safe for everyone."

Across the country, there are more than 900 state and local police, fire and emergency units with UAVs. During the NYPD's research and development stage, NYPD officials met with other police departments to learn about their programs. Additionally, the Department solicited feedback from City Council members and advocates.