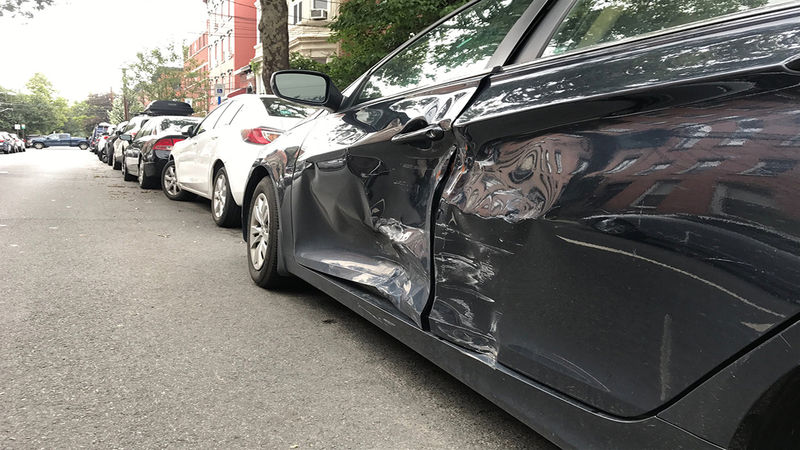 The Hoboken Police Department responded to the scene after receiving several calls just after 1 a.m. about a driver in a white 2010 Honda heading north on Bloomfield Street.

Miguel Aleman, of Union City, was arrested after supposedly hitting 36 cars that resulted in thousands of dollars worth of damage.

Authorities said that Aleman was unable to keep balance when standing in the street after exiting the vehicle. His car was heavily damaged, with all its air bags deployed and a damaged windshield.

Officers reportedly smelled an alcohol odor once Aleman stepped out of his car, and he was arrested after failing a Field Sobriety Test.

There were two female passengers in the vehicle who, along with Aleman, were transported to the Hoboken University Medical Center to be treated.

Aleman has been charged with a DWI, DWI in a school zone, reckless driving, leaving the scene of an accident, failure to exhibit documents (insurance), driving an unregistered vehicle, and two counts of assault by auto.

Officials believe 36 cars might be the low estimate, and the police chief thinks the total may be closer to 50.