Dua Lipa hosts 'Jimmy Kimmel Live,' interviews elderly people who have no idea who she is

Dua Lipa stepped in as guest host on "Jimmy Kimmel Live" and interviewed senior citizens in an attempt to expand her fan base.

Dua Lipa stepped in to host "Jimmy Kimmel Live" Monday night and found out that her music isn't very popular with the elderly crowd.

"Jimmy tricked me into hosting a show from a creepy, empty house," the songstress joked. "But all kidding aside, I'm really excited to do this. It's totally new experience for me."

Lipa released her second studio album "Future Nostalgia" in March, featuring hits like "Break My Heart" and "Don't Start Now." Fans may recognize the latter song from TikTok, as it's been used by countless users for the Dua Lipa dance challenge on the app.

"Thanks to me, millions of people have spent the quarantine twerking in their dining rooms," Lipa said.

The pop star is well aware that the majority of her audience skews young. In an attempt to expand her fan base, Lipa went undercover and virtually interviewed senior citizens about pop music in a segment titled "Who-a Lipa?"

When she asked if they knew who Dua Lipa was, the singer was met with responses such as, "Who?" and, "Is that a person?"

Hilarity ensued when Lipa took a different approach and showed the seniors a picture of herself performing at a concert.

"That's terrible," one woman responded, referring to Lipa's outfit. "If I had a daughter, I wouldn't want her to go out in that."

Later in the show, Lipa interviewed Grammy-winning artist Gwen Stefani, who is collaborating with Lipa for a remix of "Physical" and an accompanying music video.

"That's so crazy," Stefani said of their upcoming remix. "When you think that nothing is ever going to happen again, you get asked to be on your song. I'm like, yeah, of course I'll do that. You're so cool!"

Watch their full interview below. 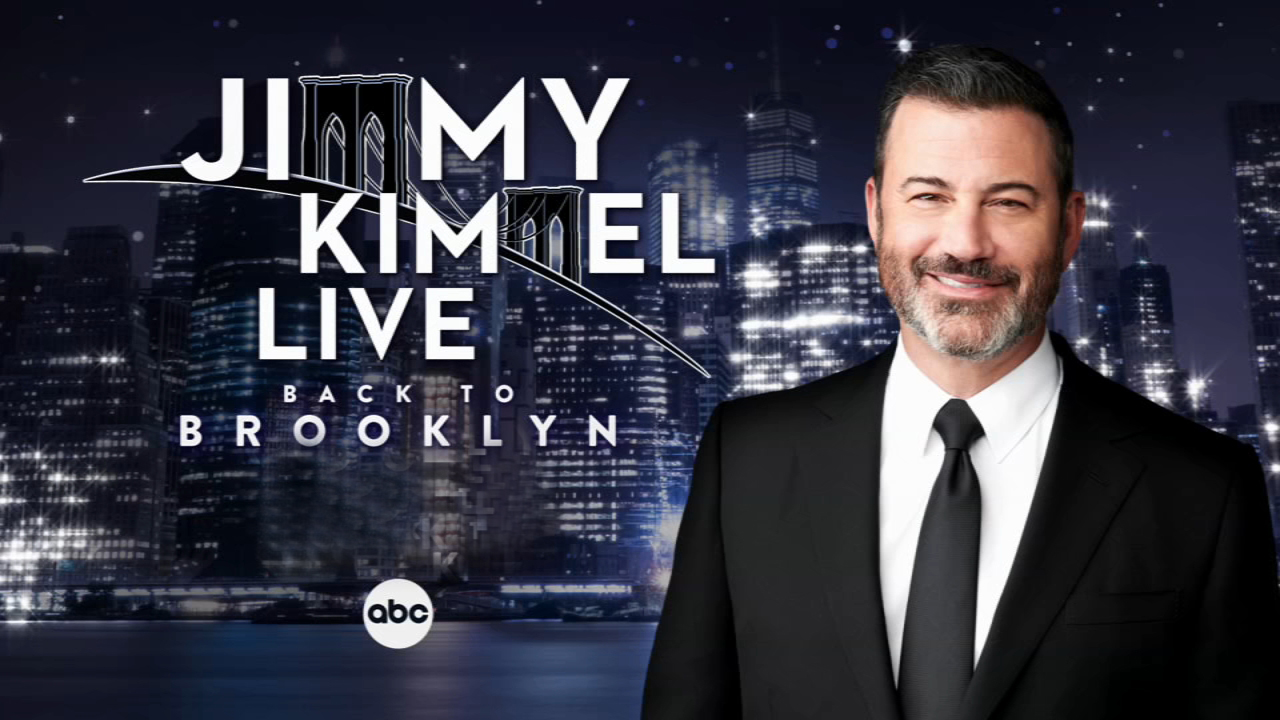