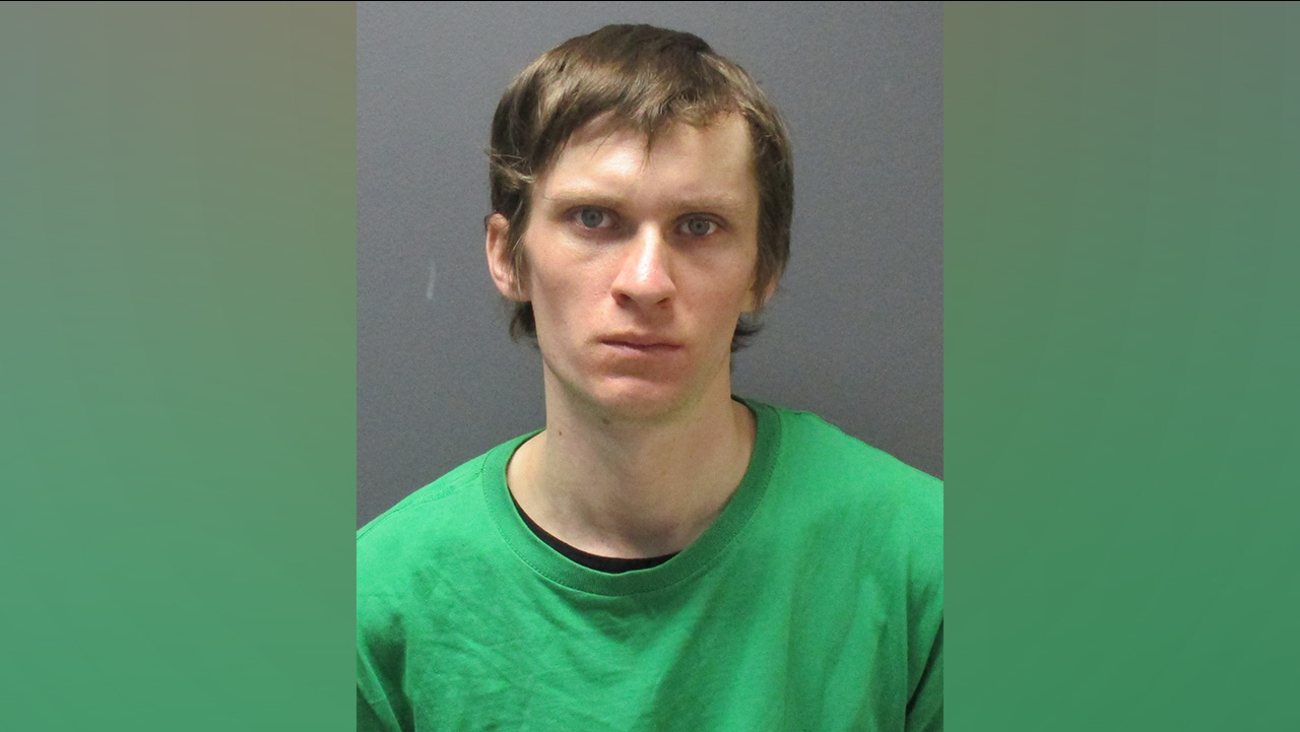 ROCHELLE PARK, New Jersey (WABC) -- A burglary suspect's plan didn't go as intended when he ended up getting into the back of a police car instead of his Lyft while trying to escape.