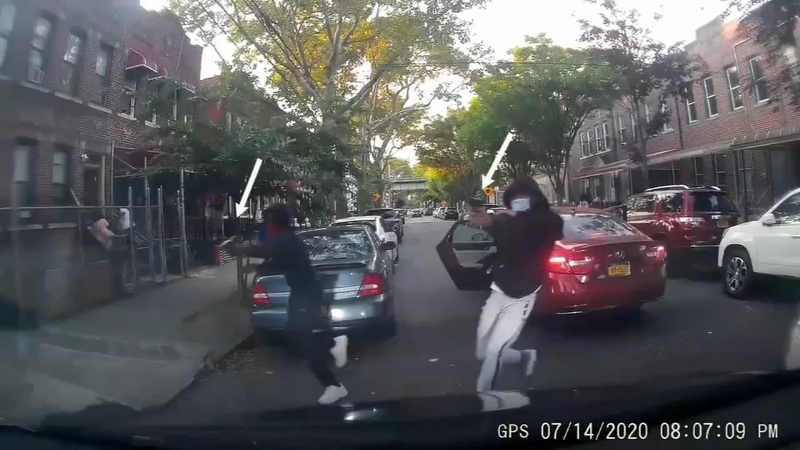 Police say a man was shot five times as he entered an Uber on Vermont Street in East New York just after 8 p.m. Tuesday night.

According to officials, the gunmen exited two vehicles and opened fire on the victim.

They say the suspects then fled the scene in those two vehicles.

Police are looking for the suspect involved as well as a white Infiniti SUV with stolen Pennsylvania license plates.

So far no arrests have been made in the incident.

Anyone with information pertaining to this incident is asked to call NYPD's Crime Stoppers Hotline at 1-800-577-TIPS (8477) or DM @NYPDTips.