WABC
By Eyewitness News
NEW YORK (WABC) -- Brooklyn officials held an emergency meeting Saturday as the debate to eliminate admissions tests to get into the city's elite public high schools continues to heat up. 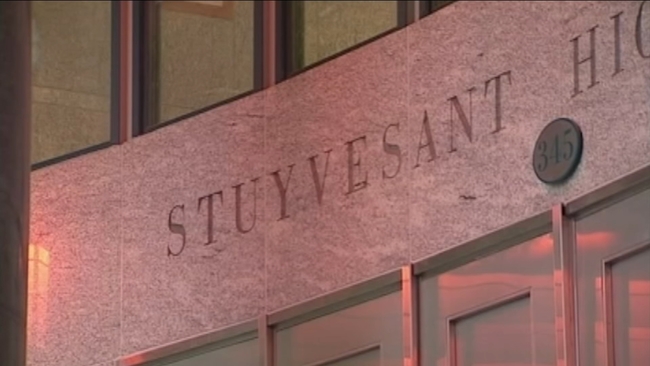 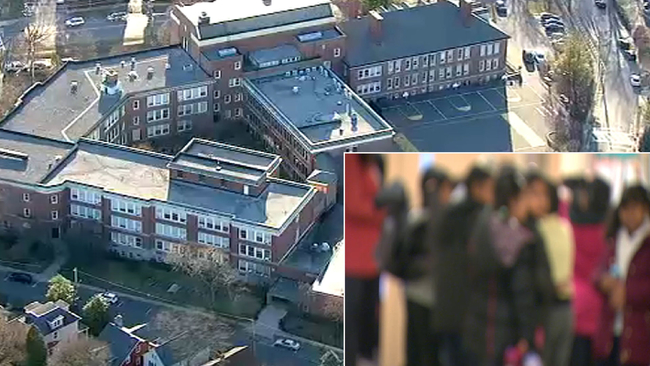 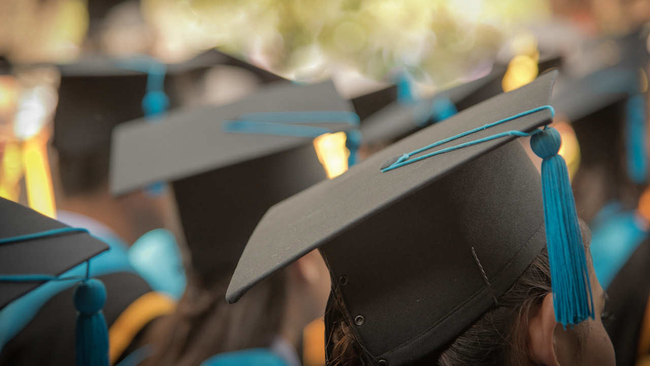 How the coronavirus pandemic is impacting mental health

More than 5,400 deaths in NY, but hospitalizations down
Some states more successful than others at staying home, data shows
Death toll tops 1,200 in NJ; Parks ordered closed
How do we restart life after coronavirus?
'We are not there yet,' NYC mayor says, but also sees hope
Show More
How international travel left NY vulnerable to coronavirus
Earl Graves Sr., founder of Black Enterprise magazine, dies
Man fatally stabbed on J train in Williamsburg
White House press secretary Stephanie Grisham steps down
Tuesday's supermoon to be biggest, brightest of the year
More TOP STORIES News