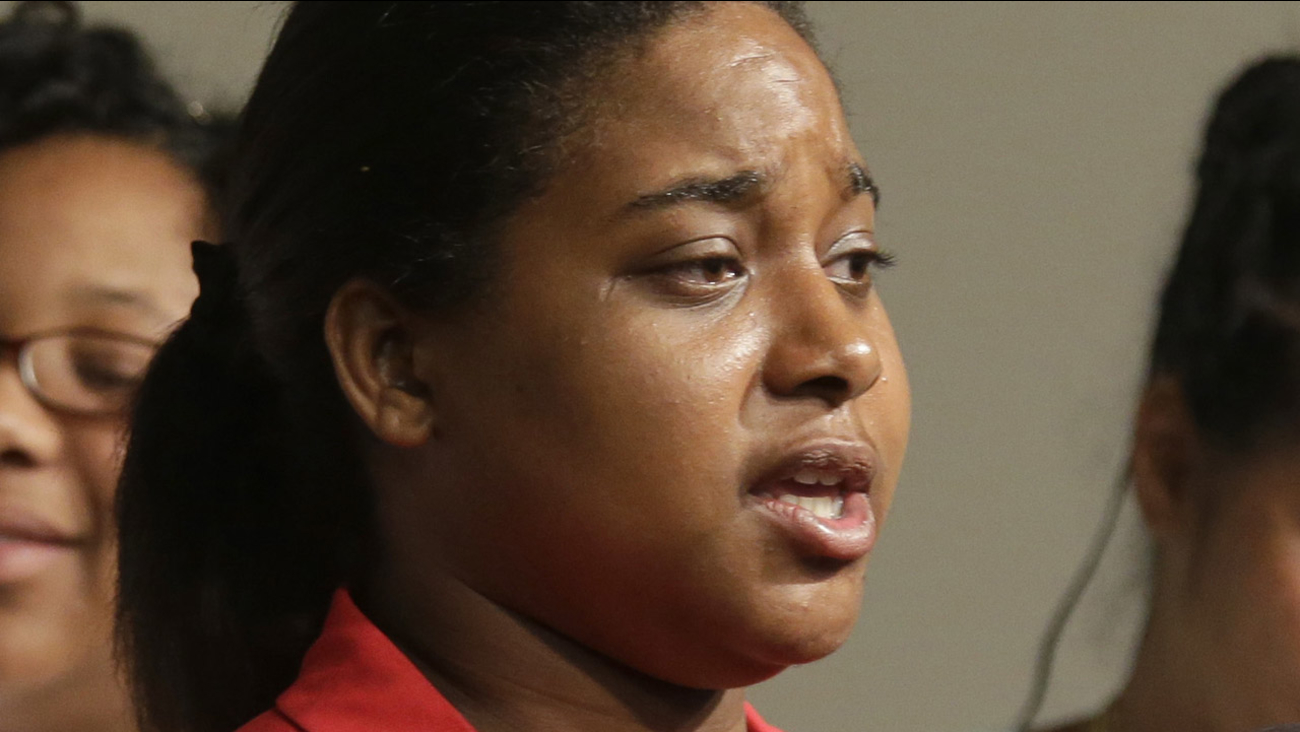 NEW YORK (WABC) -- The family of Eric Garner is asking for prayer for his oldest daughter Erica, who suffered major brain damage from a massive heart attack on Christmas Eve.

Twenty-seven-year-old Erica Garner's mother, Esaw Snipes-Garner, said her daughter went into cardiac arrest during an asthma attack and has since been in a coma.

Garner became an outspoken critic of police brutality following her father's death on Staten Island in 2014.