A Bensalem family opened their home and shared their love with a boy who needed a sense of stability. Tuesday marked a day he's been waiting for his entire life.

BENSALEM, Pa. -- A Pennsylvania family opened their home and shared their love with a boy who needed a sense of stability.

Nate Rosas met Rita Marlow and Seth Lentchner, of Bensalem, a decade ago when he played soccer with their son, Zach. A few years later, the family took him in -- first as their foster child.

"After the first year and a half, Nate had decided that this is where he wanted to stay," Marlow said.

After years of paperwork and hearings, Nate's adoption finally became official on Tuesday. If their yard -- plastered in signs that say "Gotcha Day" and "Nate the Great" -- is any indication, it was a celebration years in the making.

Like any good big brother, Nate Rosas makes the little guys work hard to beat him.

Like any 16-year-old boy, he gets embarrassed when his mom, Rita, tries to hug him.

But he secretly loves it. He's been waiting for a day like this his entire life.

"It's an overwhelming sense of relief knowing that we're just done. We can finally get to be where we want to be the entire time," said his father, Seth.

Fifty-two people walked into the courtroom wearing shirts that said "family." More than 100 lined the block later to celebrate his homecoming.

"I can't even, it's such a wonderful feeling," Rita said.

It was all to celebrate one boy and his personal heroes: his family.

"There are just no words to explain how grateful I am for my family," said Rita. 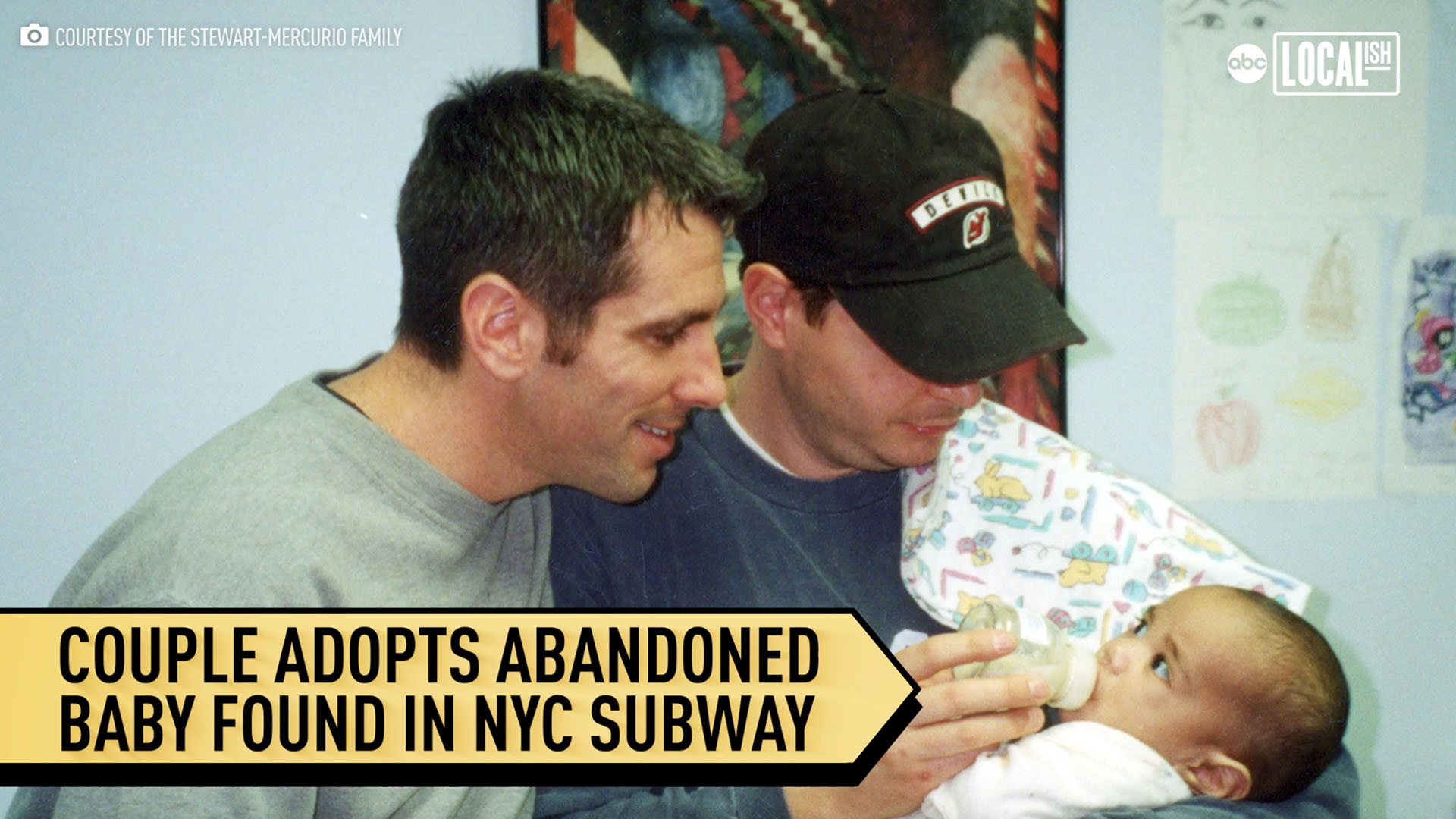 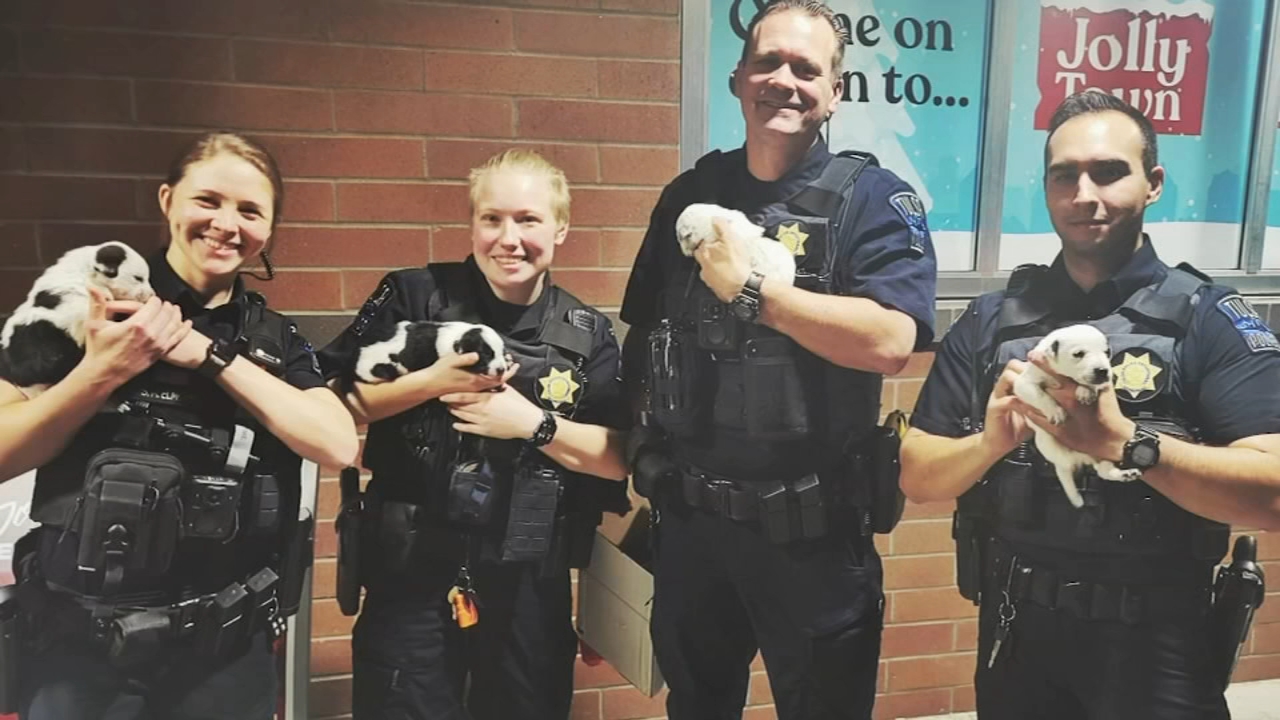 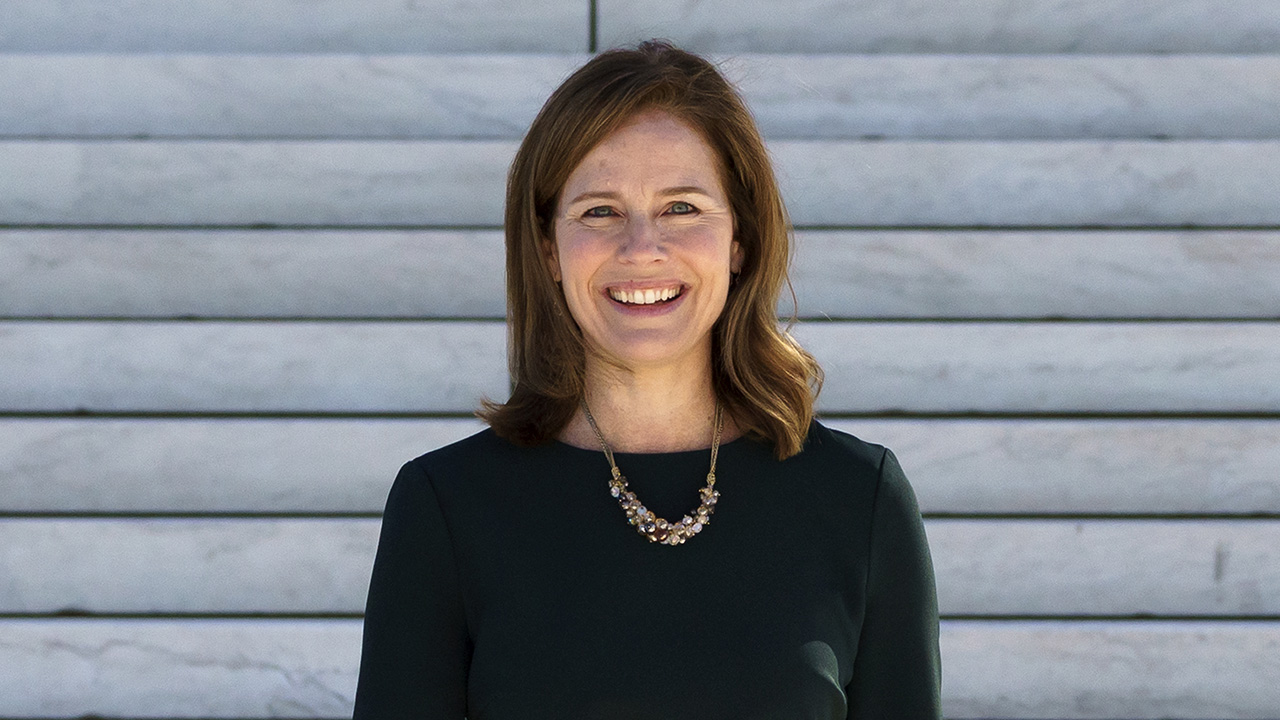 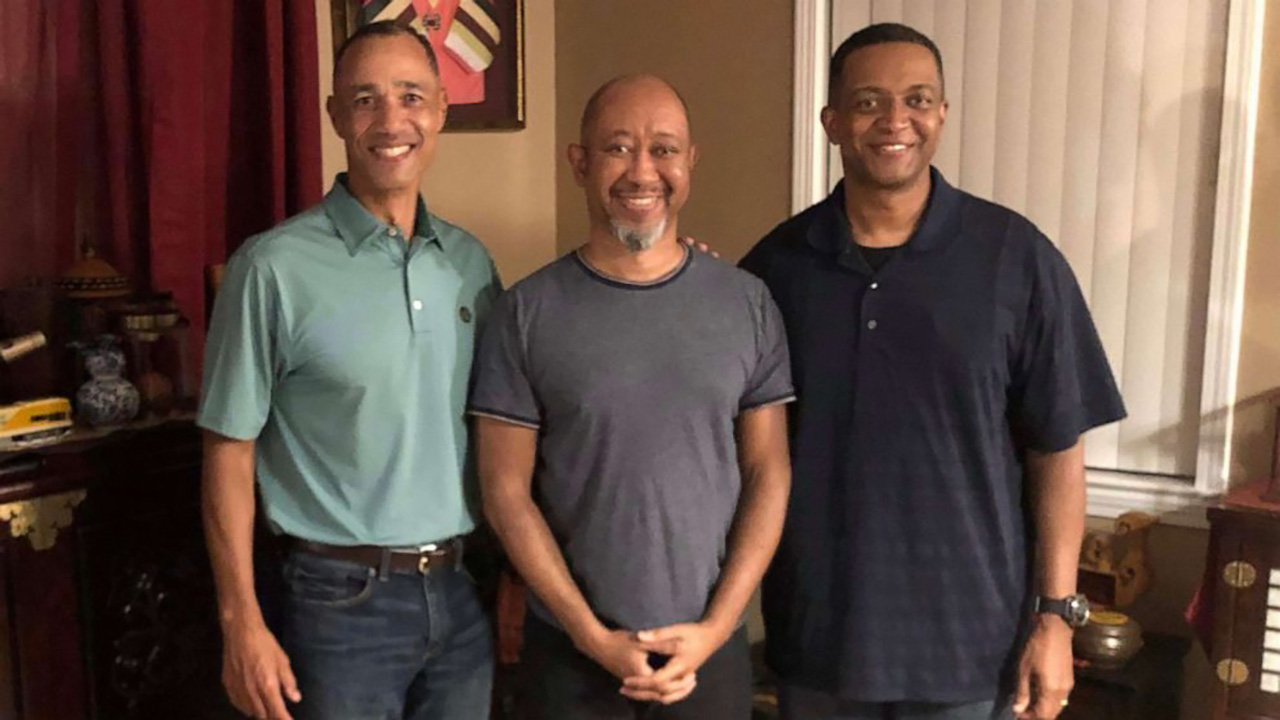