Man found dead in Brooklyn basement; may have fallen through grate 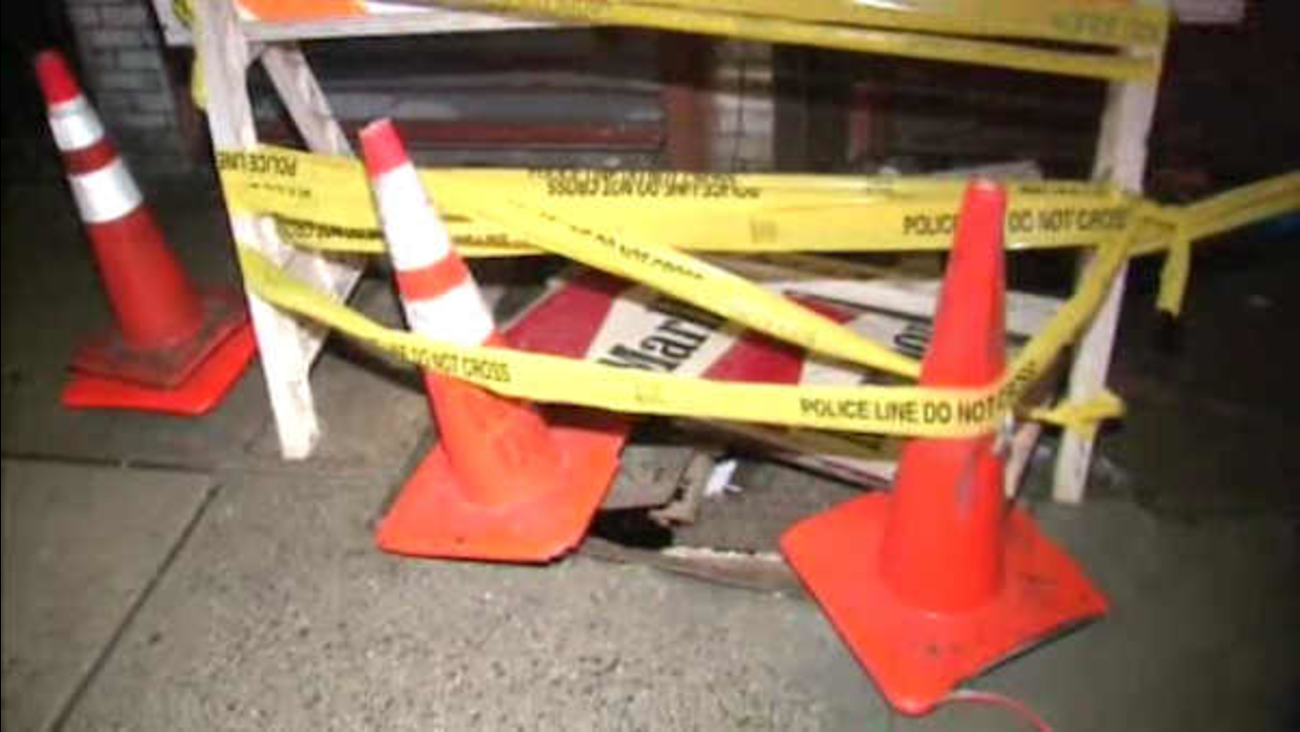 BEDFORD-STUYVESANT (WABC) -- Police are investigating after a man was found dead in the basement of an abandoned building in Brooklyn.

An eyewitness says the victim is a homeless man who was sleeping on a sidewalk grate that gave way beneath him, causing him to fall into the basement in Bedford-Stuyvesant.

It happened at a building on Bedford Avenue.

The victim, a man in his 30's, was pronounced dead at the scene.

Police say they believe the man lived at a nearby homeless shelter.