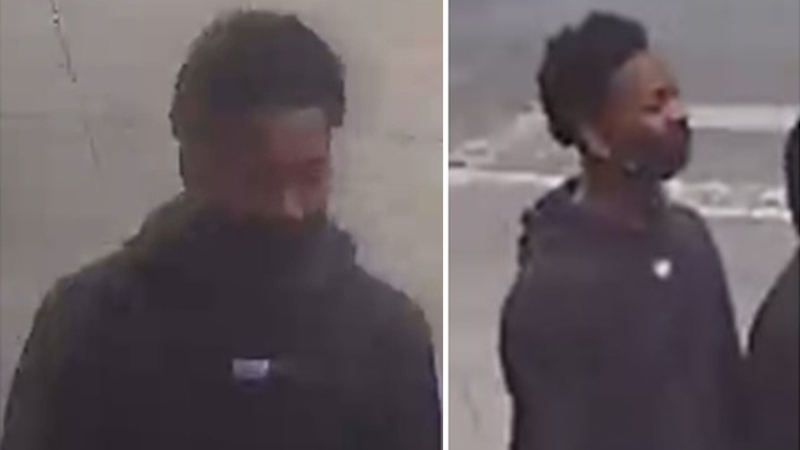 Off-duty EMTs car shot with kids inside in Brooklyn

BEDFORD-STUYVESANT, Brooklyn (WABC) -- Police are searching for the gunman who opened fire on a car in Brooklyn, with two children and an off-duty EMT inside.

They say he fired shots at the car on Tuesday, May 11 at 5:20 p.m. from MacDougal Street in Bedford-Stuyvesant.

Police say an 11-year-old boy and a 7-month-old boy were in the car, along with a 66-year-old man, which was being driven by a 38-year-old woman, who's an off-duty FDNY EMT.

They were traveling eastbound on Broadway.

None of them were hurt, but the rear windshield of the car was damaged.

"Our New York City streets are no longer safe for people to go about their day-to-day lives. It is truly scary that we have reached the point where people are fearing for their lives when they leave their homes.

"We are thankful that our FDNY EMT sister and her children were unharmed in this terrible incident.

"Our brave FDNY EMTs and paramedics are risking their lives daily on the job. It is incredibly sad that they face such risks when they are not in uniform as well."

An unoccupied, parked 2001 Chrysler also suffered damage to the driver-side door in the shooting.

Sandra Bookman reports on the announcement of "The Hometown Heroes Parade" in New York City.