Arrest made after FedEx driver shot while delivering packages in Brooklyn 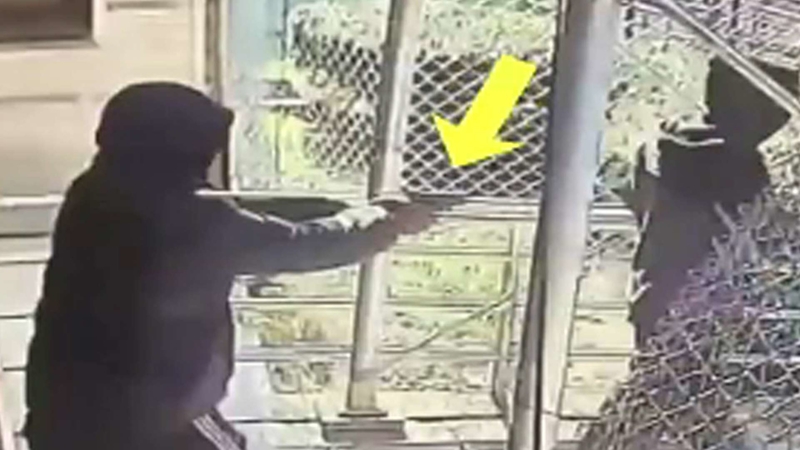 BROWNSVILLE, Brooklyn (WABC) -- A man wanted in the shooting of a FedEx driver in Brooklyn earlier this month is under arrest.

The delivery service driver was shot in the back at the Van Dyke Houses on Dumont Avenue and Powell Street in the Brownsville section of Brooklyn on Dec. 7.

On Tuesday, police announced the individual wanted in the shooting was arrested Monday night.

The individual wanted for allegedly shooting the FedEx worker in the 73 Precinct was arrested last night. Great job by all involved.

Jvon Johnson, 24, was charged with attempted murder and criminal possession of a loaded firearm.

He is on parole and was released from jail last year on an assault charge. He has at least eight prior arrests.

Police said victim was seen going into the building to make a delivery. As he exited, the 44-year-old was shot at close range.

He was taken to a local hospital with non-life-threatening injuries.

Authorities say it appears the shooting was targeted, but the incident is currently under investigation.