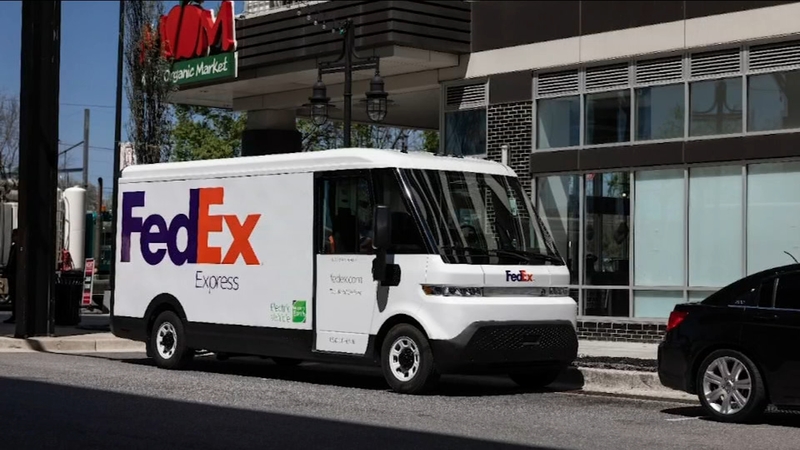 NEW YORK CITY -- A Bright-Drop driver has set the Guinness World Record for the greatest distance traveled by an electric van on a single charge.

Bright-Drop is a subsidiary of General Motors that makes commercial electric delivery vans.

The accomplishment was a collaboration with FedEx.

The trip wasn't just to set a record, but the vehicle had an actual delivery to make.

It dropped off sustainable cleaning products to an organic market in Washington D.C.