Fire tears through classroom of Hebrew Academy on Long Island

It started around 3 a.m. inside the second floor of the Hebrew Academy of Five Towns and Rockaway on Washington Avenue in Lawrence.

"It was a textbook operation," Kohler said. "The members did a really good job. They had smoke. They had to find the fire. There was a lot of hose stretching through hallways upstairs and ultimately to the classroom that was on fire."

Damage was limited to the server room and the adjacent classroom.

There will be no school for students of the lower school Thursday. 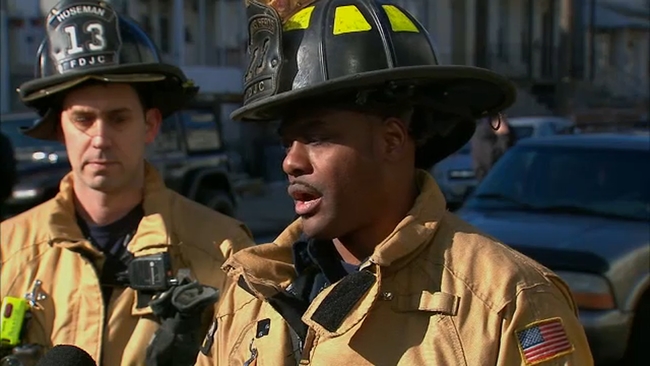 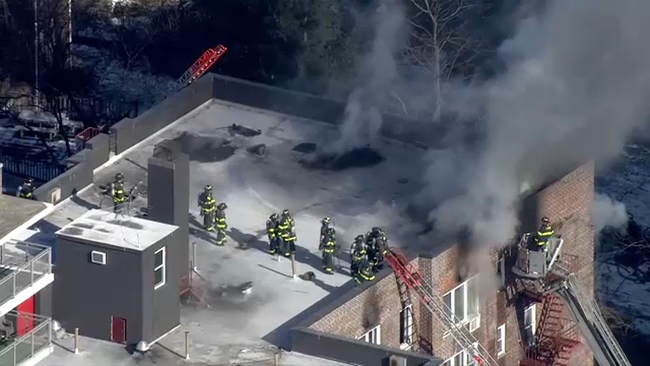