LOS ANGELES -- Actress Frances McDormand is never one for convention during award shows, so Oscar viewers may have brushed off her wolf howl onstage during the "Nomadland" best picture acceptance speech Sunday night.

Yet the loud gesture served as a resounding tribute to one of the film's late crew members.

"We give this one to our Wolf," she said before tossing her head back and cutting loose with a howl and yelps.

McDormand was referring to Michael Wolf Snyder, a sound mixer on the film who took his life at age 35. He was found in early March by his father, who said his son had suffered from depression for years. Snyder appeared in the show's In Memoriam segment. 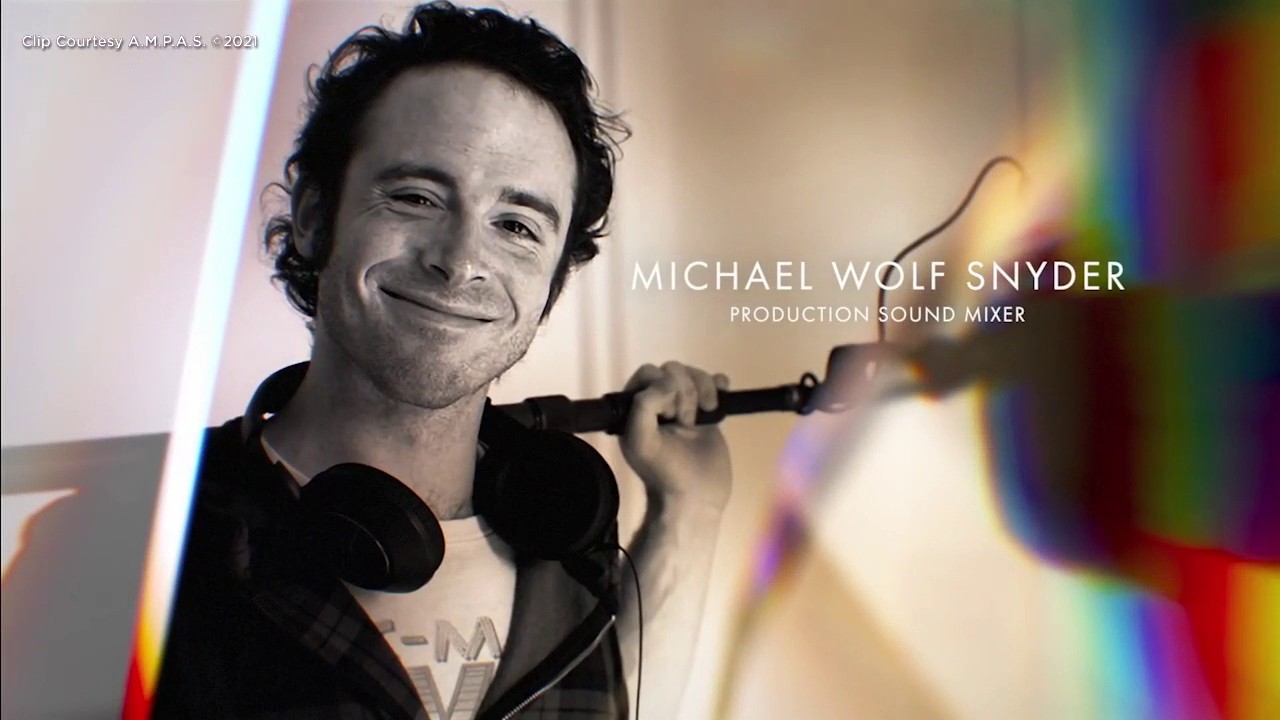 McDormand, who was later awarded best actress, also took her time on stage to encourage the audience to support the film industry, hard-hit by the COVID-19 pandemic.

American actress and producer Frances McDormand won the Academy Award for Best Actress for her role in the movie 'Nomadland'.

Released by the Disney-owned Searchlight Pictures, "Nomadland" premiered at a drive-in and debuted in theaters, but found its largest audience on Hulu.

If you are struggling with thoughts of suicide, or worried about a friend or loved one, help is available. Call the National Suicide Prevention Lifeline at 1-800-273-8255 (TALK), or text TALK to 741-741 for free confidential emotional support 24 hours a day 7 days a week.

The Walt Disney Co. is the parent company of Searchlight Pictures and this station.