NEW YORK (WABC) -- New York City and many other parts of the Tri-State are likely to experience their lowest temperatures since April as the cold air moves into the area.

Frost and freeze watches, warnings, and advisories have been issued for parts of the area from late Tuesday into early Wednesday.

The wintry air mass is impacting over 100 million people from our area to eastern Colorado -- and all the way south to the Gulf Coast.

"Many places will experience their first freeze of the season over the next couple of nights, which will be particularly impactful to sensitive crops and livestock," the Weather Prediction Center said.

"This first freeze is 10-15 days early at most climate stations," the National Weather Service in Memphis wrote Tuesday morning, "with Memphis' mean first freeze day being a bit later at Nov 12."

The prediction center said temperatures will be 15 to 30 degrees below average the next couple of days.

A freeze warning will be in effect from midnight to 9 a.m. Wednesday for the New Jersey counties of Morris, Hunterdon and Somerset.

At the same time, a frost advisory will be in effect for portions of southern Connecticut, northeast New Jersey and southeast New York.

Additionally, a freeze watch will be in effect in Orange County from late Tuesday through Wednesday morning.

Temperatures are expected to drop into the low 30s and possibly into the 20s in some spots.

"Widespread high and low temperature records may be tied or broken over Middle/Lower Mississippi Valley and Southeast today, then over the Central/Southern Appalachians and Florida on Wednesday," the prediction center said.

The cold will bring snow to portions of the Great Lakes.

Over a foot of snow has already fallen in the eastern Upper Peninsula of Michigan into Wisconsin over the last few days. "Moderate to heavy snow is also expected over portions of northern Michigan and the Upper Peninsula today," the prediction center said.

Cold northwesterly winds on the backside of the storm system will continue to generate lake-effect snow in some areas.

By this weekend, the above normal temperatures in the West will have pushed across the country's eastern half, bringing a quick end to this early arrival of winter temperatures.

With information from CNN Wire 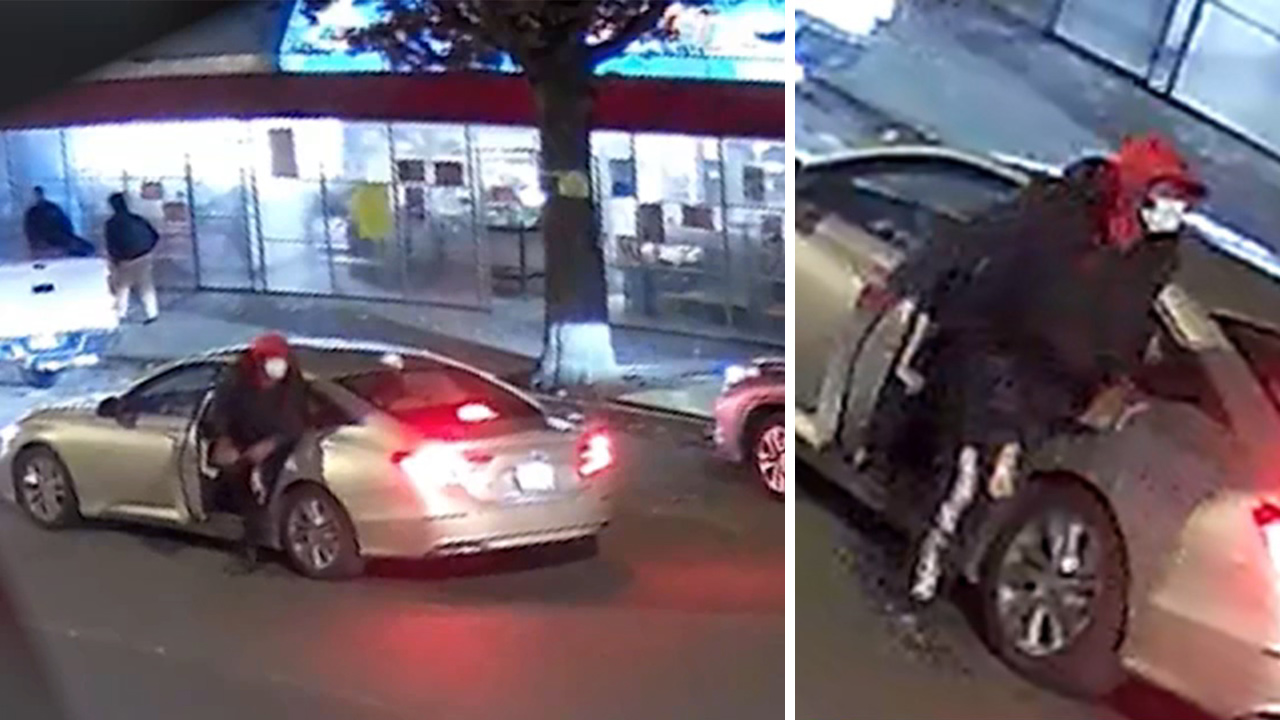 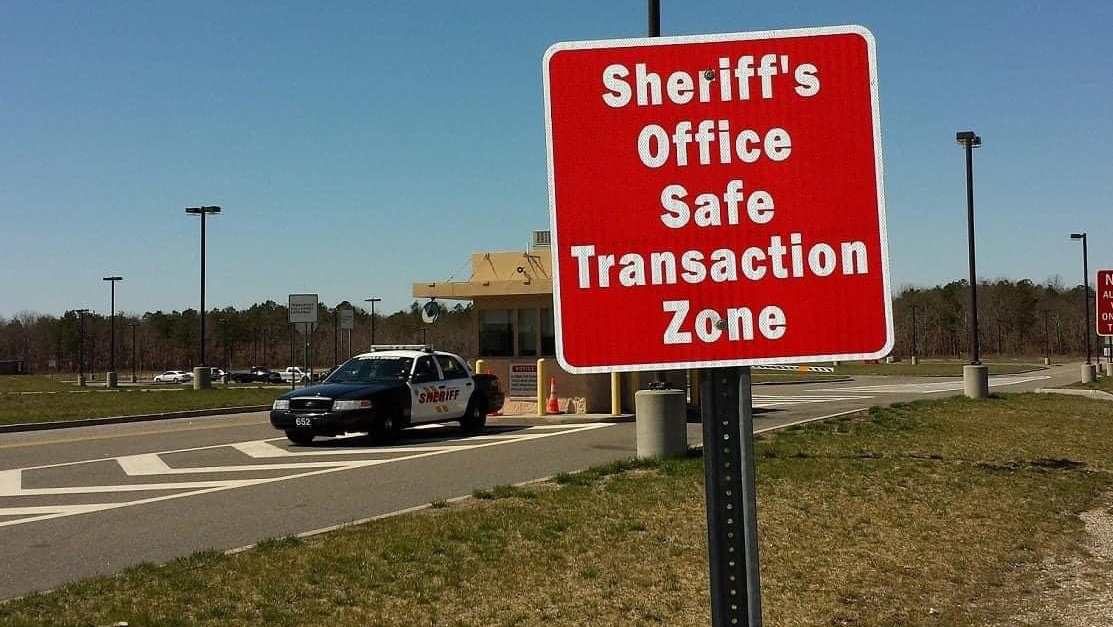