In an attempt to curb the growing rat problem the New York City sanitation department is cracking down on the one thing rats love most, garbage. Michelle Charlesworth has the story.

NEW YORK CITY (WABC) -- In an attempt to curb the growing rat problem the New York City, the sanitation department is cracking down on the one thing rats love most: garbage.

Under the new policy, which takes effect in April, residential and commercial trash will not be allowed on the curb before 8 p.m. to reduce the heaping piles of black bags that have become all-you-can-eat buffets for the rodents.

"The rats are absolutely going to hate this announcement," Tisch said. "But the rats don't run this city."

The city decided to move forward with the change, first floated during the summer, after coming to an agreement with the Real Estate Board of New York, building workers represented by 32BJ of the Service Employees International Union and the Uniformed Sanitationmen's Association.

"Everyone who knows me knows one thing: I hate rats," Adams said. "Rats have no place in this city."

In the last couple of years, rat complains and sightings have increased 71%.

"This is not 'Ratatouille,' rats are not our friends," said NYC Councilmember Shaun Abreu.

Along with requiring black garbage bags be placed outside later, the sanitation department will in turn try to pick those up early in the overnight hours, to minimize time on the street.

Residents and residential building owners will be permitted to put their trash out at 6 p.m., to conform to daytime maintenance staffing, as long as they place the trash in a bin with a secure lid.

If there is no secure container, trash can be placed outside after 8 p.m. directly on the curb.

Residential buildings with nine or more units can also place trash at the curb for three hours starting at 4 a.m., for a 7 a.m. pickup.

For their part, Sanitation will shift to picking up more trash in the midnight to 8 a.m. shift, prioritizing the single bags. That will also help get the sanitation vehicles off the roads earlier, easing street traffic during the morning commute.

"Bags of trash sitting on the curb for hours have hurt our city's recovery for too long and is one of the most indelible images of New York, but, today, we're saying enough is enough by making a generations-overdue change that will have a real impact on the cleanliness of our streets," said Mayor Adams. "By drastically reducing the amount of time that black bags can sit on our curb, we're not just catching up with other cities but surpassing them and leading the nation again. This announcement will keep our streets clean, it will discourage rats from running their own version of Open Restaurants, and it will mean no more tripping over black garbage bags at rush hour. We're not going to let New Yorkers be plagued by rats - we're going to keep our city squeaky clean."

A public hearing will be held in November, but the rule won't go into effect until April 2023 at the earliest.

So it looks like Rat City is here to stay, for now. 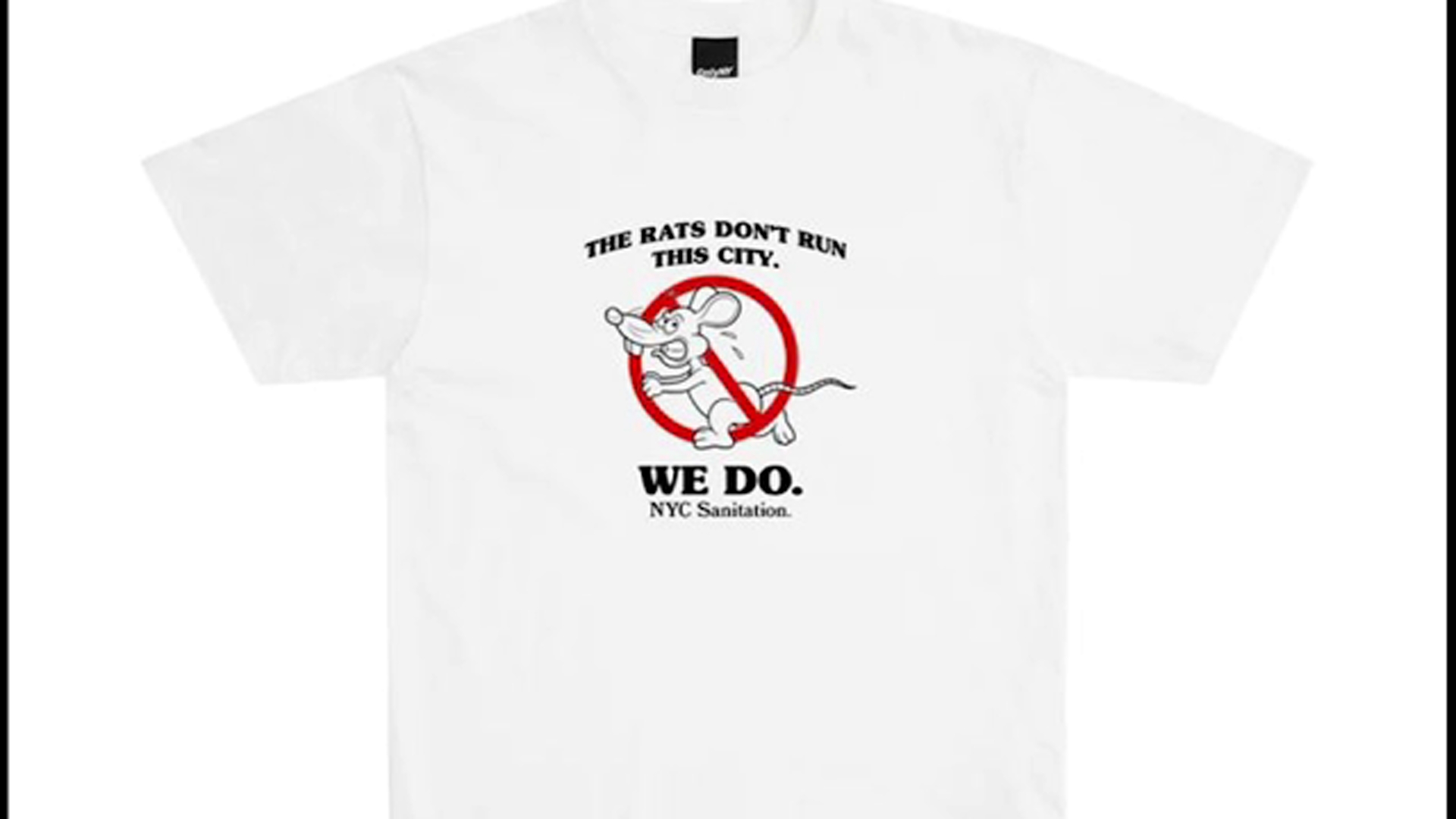 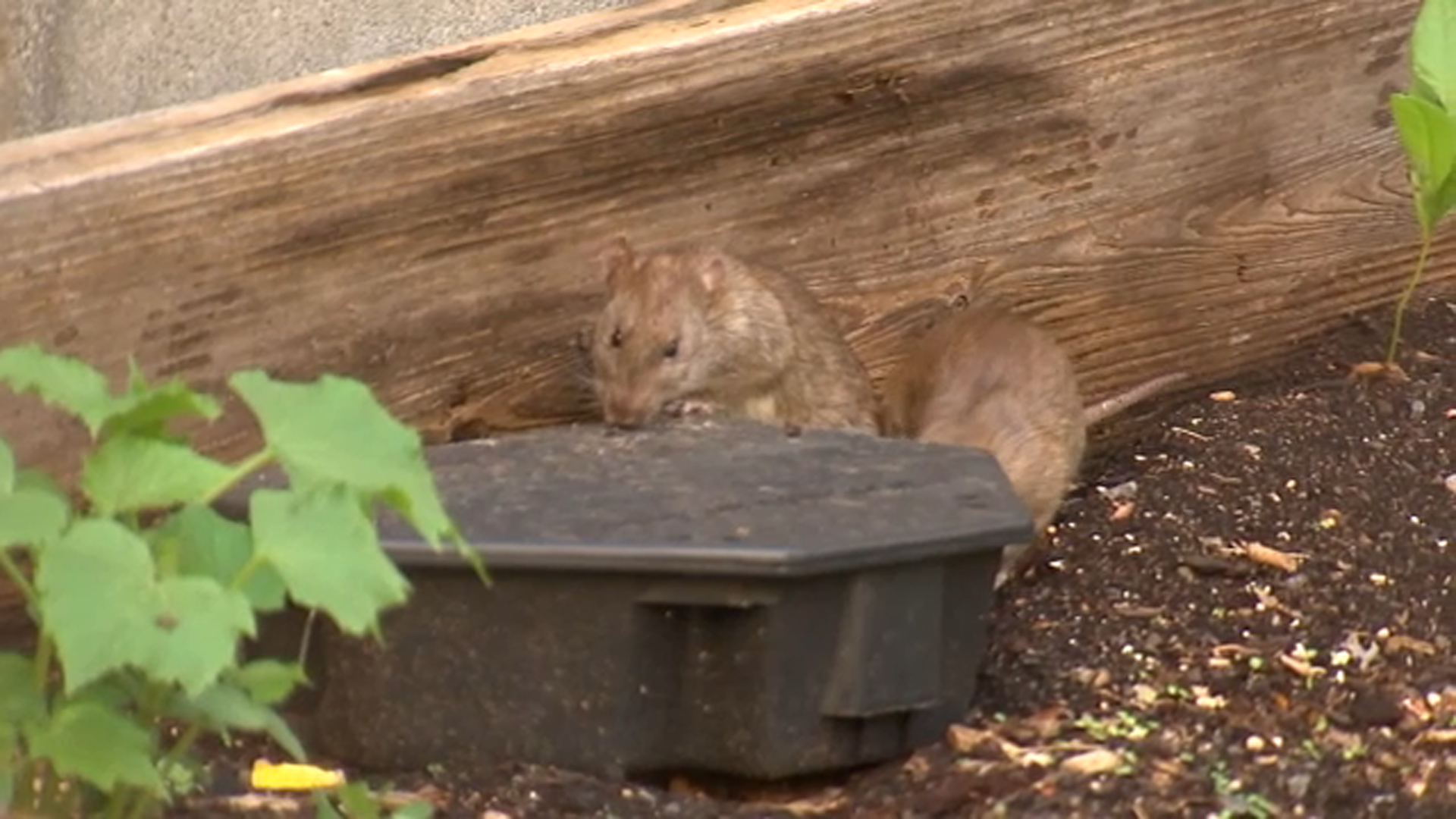 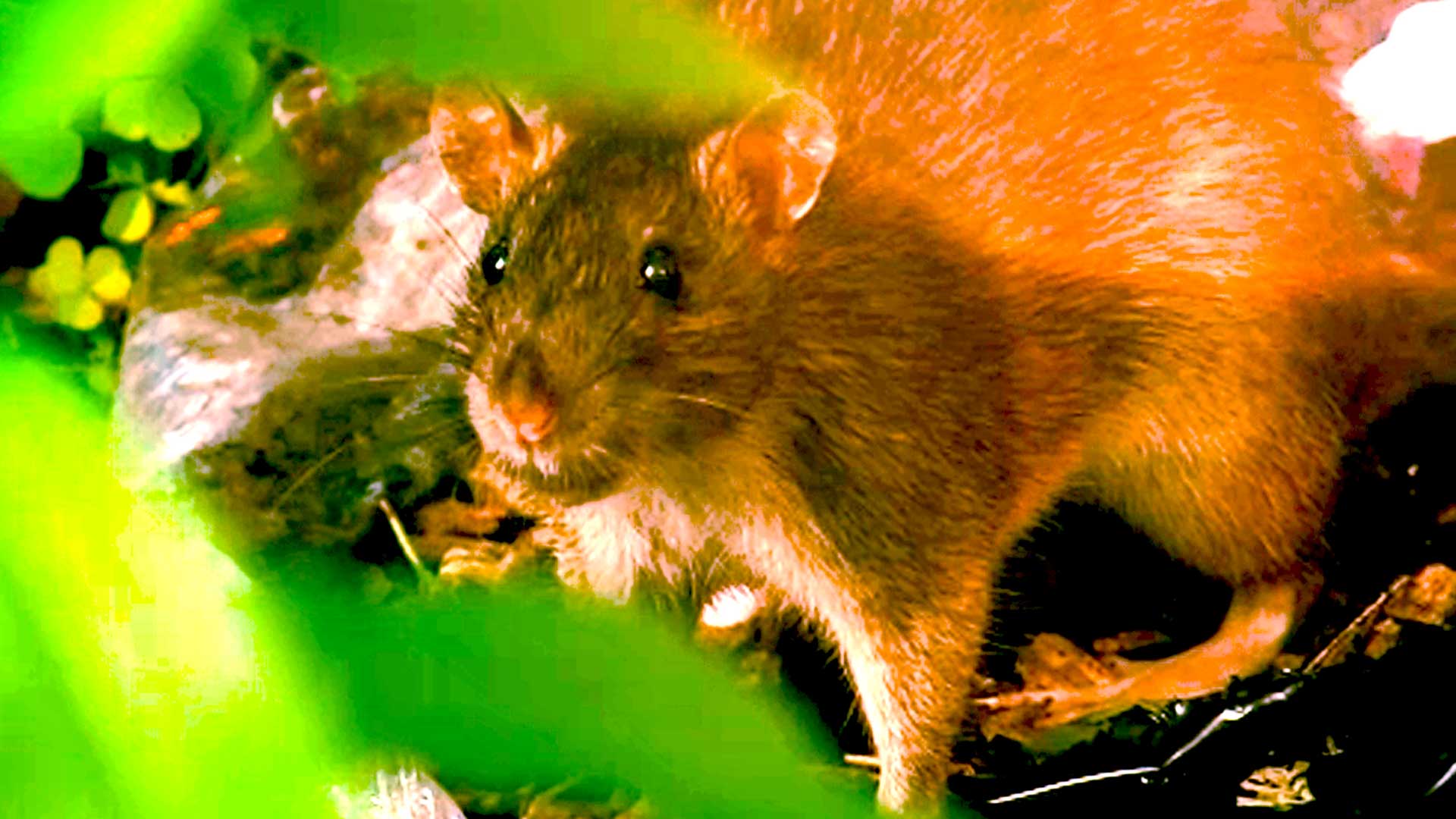