Autopsy: No drugs in body of Shannan Gilbert, found dead on Gilgo Beach 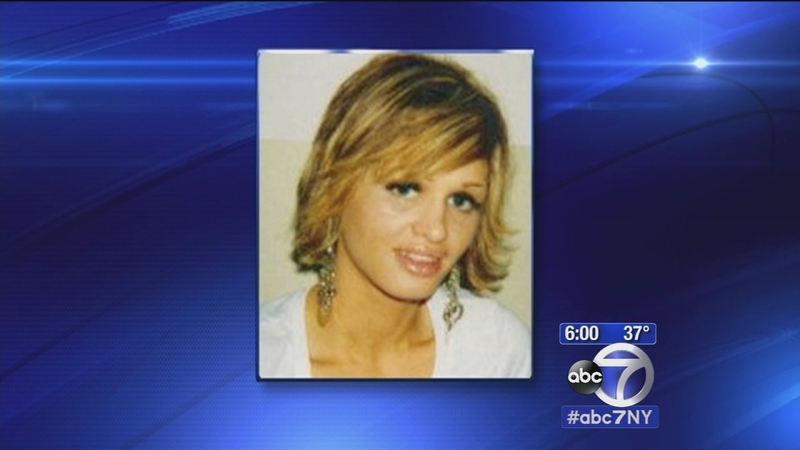 GILGO BEACH, N.Y. (WABC) -- Autopsy results obtained by Eyewitness News reveal that Shannan Gilbert, the prostitute who missing for 18 months before her body was found at Gilgo Beach on Long Island, did not have drugs in her system.

Gilbert's remains were found three years ago this Saturday, one year after the bodies of others - many of them also prostitutes - were discovered buried on the beach.

But questions remain about how she died.

The discoveries on the wind-swept and deserted barrier beach made global headlines for more than a year, and police investigated whether they were dealing with a serial killer.

In fact, investigators determined that there may be even two separate killers responsible for 10 bodies found along Ocean Parkway.

Search teams found all of them in the hunt for Gilbert, the Craigslist escort who'd disappeared after a date in nearby Oak Beach. She was last seen when she pounded on Gus Colletti's door begging for help, but she ran into the reeds before he could stop her.

"I could have saved that girl if I would have known something was going to happen," he said.

Gilbert's decomposed body finally turned up one year to the day after the first bodies did, and merely a few miles away from the now infamous dumping ground. But still, authorities insisted she was not a victim of murder. They said that during a paranoid episode fueled by drugs and alcohol, she ran into these reeds, tripped and drowned.

"Some people would say it's a coincidence, while others would say maybe there is a relationship," said forensic scientist Dr. Lawrence Koblinisky, of John Jay College. "We just don't know it yet."

Dr. Kobilinski says it's likely it is just an outrageous coincidence, even in light of the Medical Examiner's report.

The cause and manner of death is undetermined, though Gilbert was missing parts of her fingers and toes and a small bone in her neck. Her toxicology screening was negative for drugs.

Her family says that proves she was in her right mind, that she must have tangled with the Gilgo killer but met her fate as she tried to escape.

Dr. Kobilinski, though, says the tests actually prove nothing, since Gilbert's body withstood harsh elements for more than a year and a half.

"She was a known cocaine user," he said. "And the fact that we find no evidence of cocaine again suggests that this tissue is highly compromised."

Police have not made a final determination,k and no arrests have been made in the case.