A 14-year-old boy was found fatally shot in the driveway of a home in Queens. CeeFan Kim has the details.

ROCKAWAYS, Queens (WABC) -- A 14-year-old boy was found fatally shot in the driveway of a home in Rockaway, Queens.

A woman returning home with her grandchildren Tuesday morning found the boy in her driveway and quickly called police.

"I pulled up in front of my yard this morning, and the young man was, a teenage boy, was laid out deceased in front of a vehicle in my yard," she said. "Half of the body was hanging out and the other half was behind the front of the van."

When officers arrived at the home on Beach 67th Street, they observed the boy had a gunshot wound to his lower back.

The homeowner said his foster mom was searching for him all night and he lived just blocks away. When she found her son lying dead she collapsed.

Meanwhile, shots were fired Monday around 9:30 p.m. near Beach 68th Street in Arverne and an 18-year-old was struck in the face and hand.

He is expected to survive and tells investigators he was minding his own business, and doesn't know why he was shot.

Now police are trying to figure out if or how the incidents are connected.

According to police, a vehicle was seen fleeing the area after the shooting.

Investigators think the 14-year-old was struck by the same gunfire that injured the 18-year-old.

They think he ran through a back yard and collapsed in the driveway.

He was reported missing around 3 a.m. and the homeowner who found him says his devastated mother said he was not a troublesome kid.

A neighbor who lives where the gunfire erupted says bullets struck her fence, pierced through her window and through her front door, shattering her China cabinet.

"We we're watching TV in our living room and we just heard about five or six gunshots and then we were like so scared because we then realized the bullets came into our house," Lalinee Ramsamooj said. 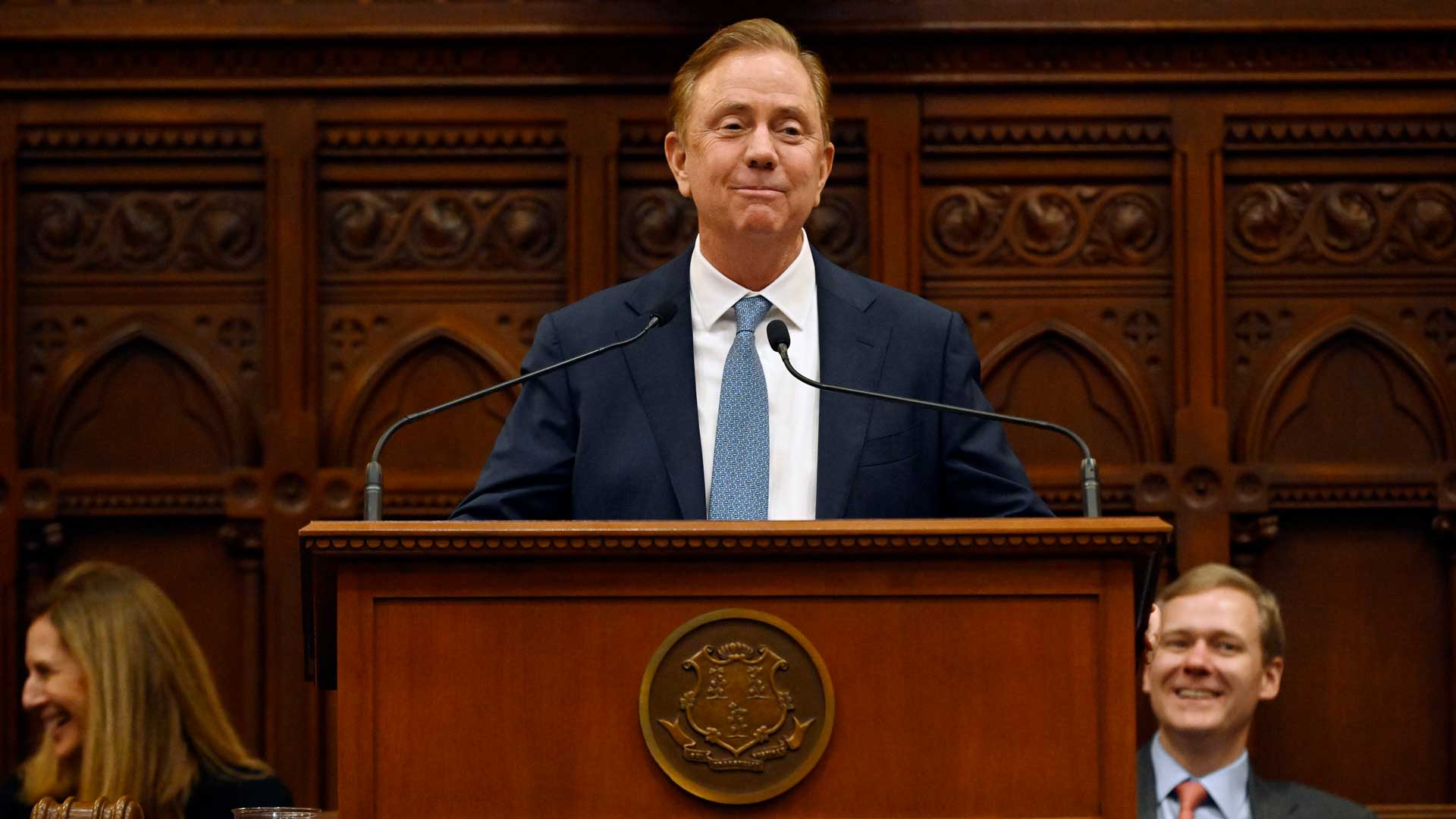