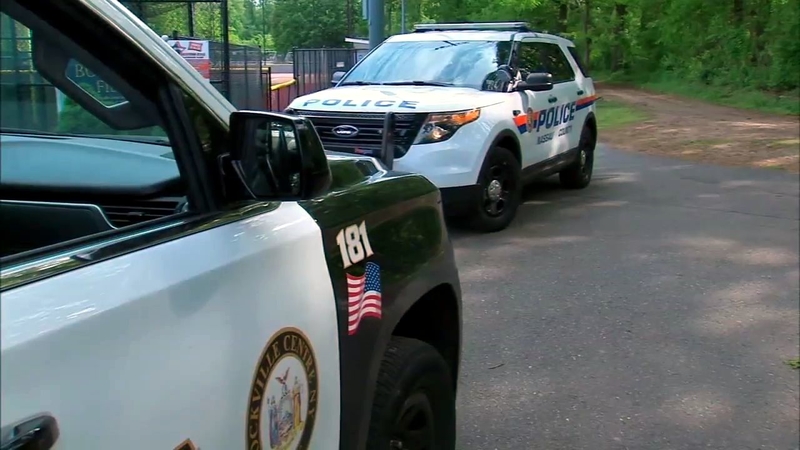 Teens attacked with machete and knife in Long Island park

The incident happened just before 3:15 p.m. at Hempstead Lake State Park. The New York State Parks police said the assault involved a group of teenagers walking along a path inside the park.

Three of the teens suffered stab wounds from the assault and were transported to area hospitals, according to police.

Sources told Eyewitness News the attack involved both a knife and machete.

We're told the injured are minors, and one of the victims was seriously hurt. There's no word yet on the conditions of the other two victims.

Here's another look at the scene, as viewed from NewsCopter 7:

Sources said police are looking for at least four people involved in the attack.

This photo shows the proximity of the scene to other attractions in the park: 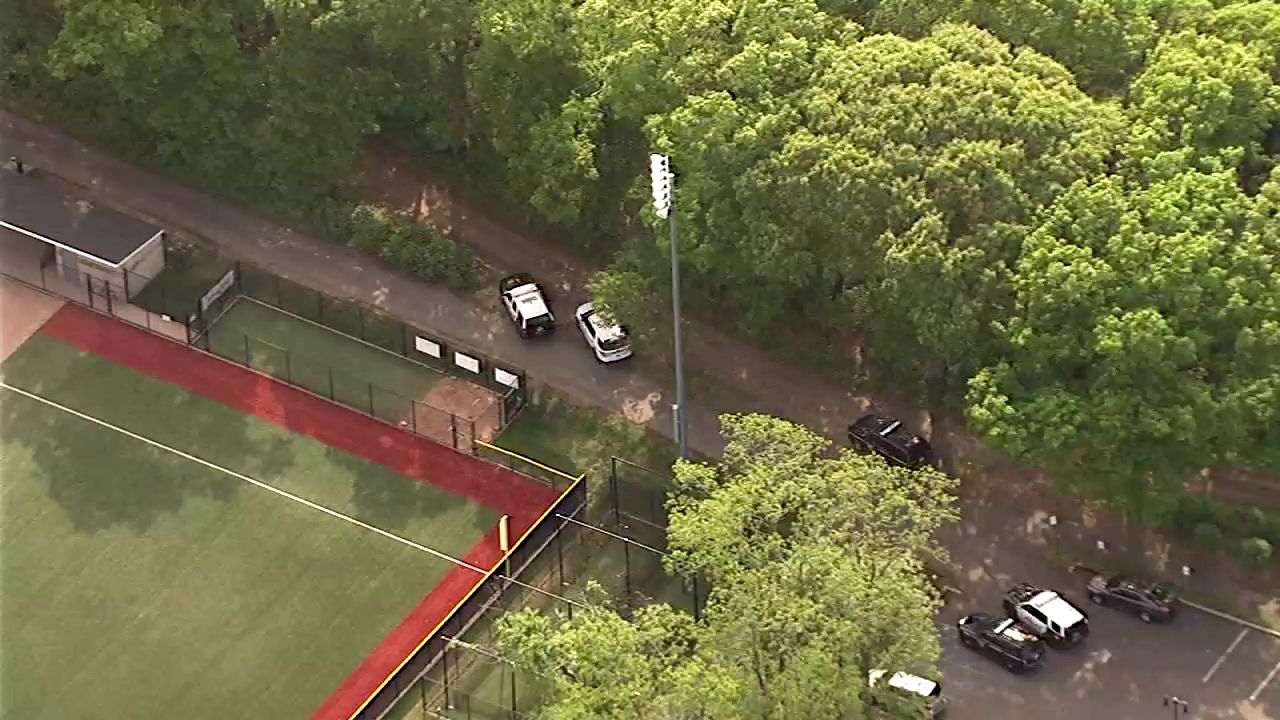