NEW YORK (WABC) -- Hillary Clinton and Bernie Sanders campaigned throughout New York City on Wednesday ahead of the state's influential presidential primary, pulling out the stops in a pivotal battleground for the Democratic nomination.

The Vermont senator announced the endorsement of his first Senate colleague, Jeff Merkley of Oregon, and picked up the support of a local transit workers union, providing him with a small army of workers who could pass out leaflets in subways in the days ahead.

Sanders was previously endorsed by the Communications Workers of America, which represents many of the Verizon workers who have gone on strike. Bernie has said he supports the strike.

Sanders held a rally in Washington Square Park, which was closed all day Wednesday at the request of the Secret Service. 6,500 people were estimated to be in the park for the rally with an additional 5,000 supporters outside the park for a total of 11,500.

Under the Washington Square arch a native son came home.

"Jane and I left New York City when we were kids; it is great to be back! Thank you!" Sanders said.

For more than an hour, Brooklyn-born Bernie Sanders wowed an adoring crowd.

He railed against corporate greed, and trade, and the war in Iraq, and again and again, against Hillary Clinton.

"If somebody is paid $225,000 for a speech it must be an unbelievably extraordinary speech! It must be a speech that could solve most of the world's problems! And I kind of think if that $225,000 speech was so extraordinary, she should release the transcripts and share it with all of us," Sanders said.

A poll out Wednesday showed Sanders has narrowed the gap considerably, but still sits 10 points behind Clinton in next week's New York primary.

In Co-Op City Wednesday night, Clinton didn't mention Sanders at all. Instead, she trained her attention on the two top Republicans, Donald Trump and Ted Cruz.

"One of them denigrates New York values. I think New York values are at the core of American values. That's why I'm proud to be a New Yorker. One of them, Mr. Trump, wants to set Americans against each other," Clinton said.

But there are deep divisions among New York democrats, who for the first time in eons will actually play a key role in picking a nominee.

And back in Greenwich Village, there was not a lot of love for the former Secretary of State.

"If Hillary Clinton gets the nomination do you vote for her?" Eyewitness News asked

"No," a Sanders supporter said. 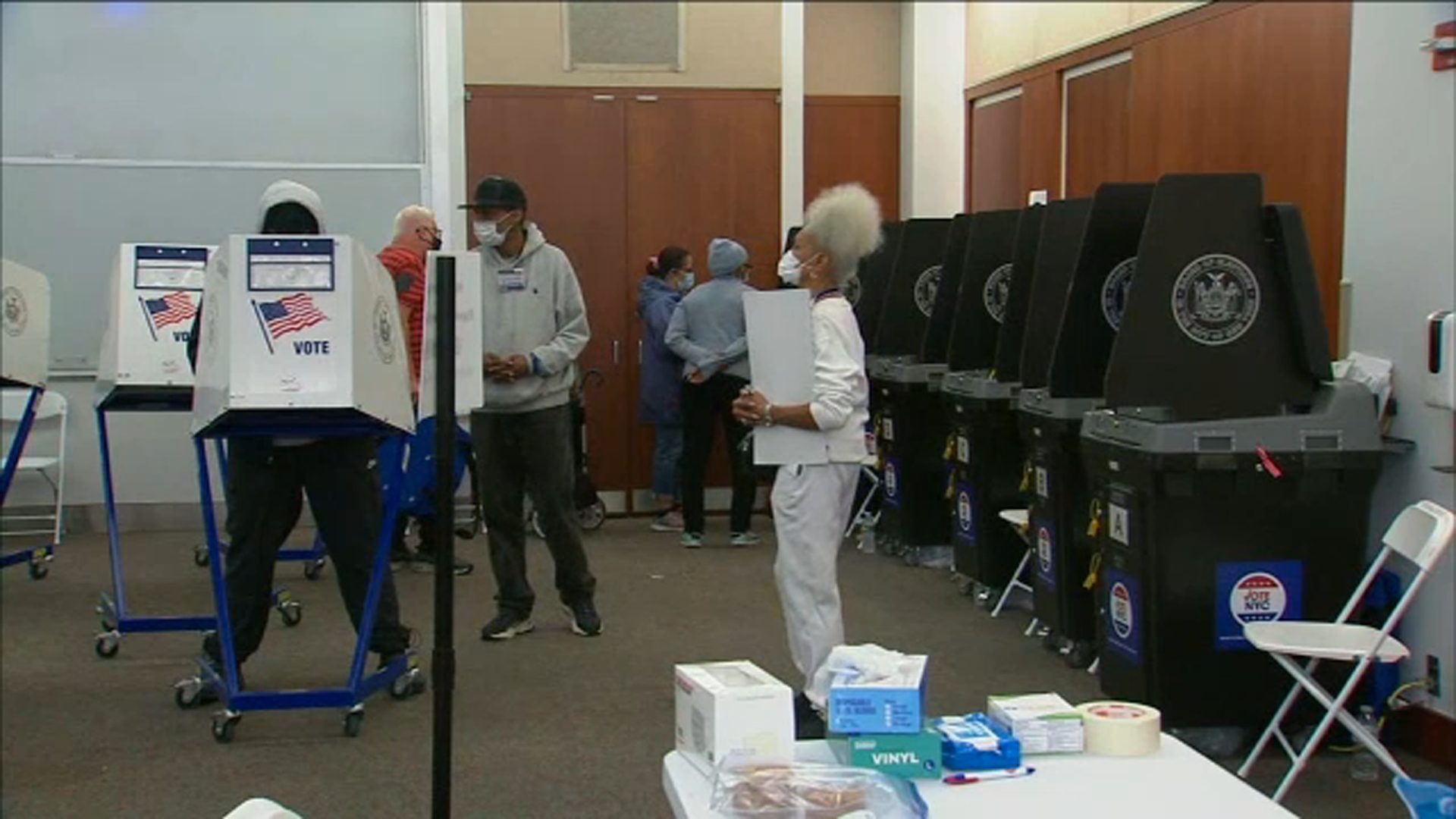 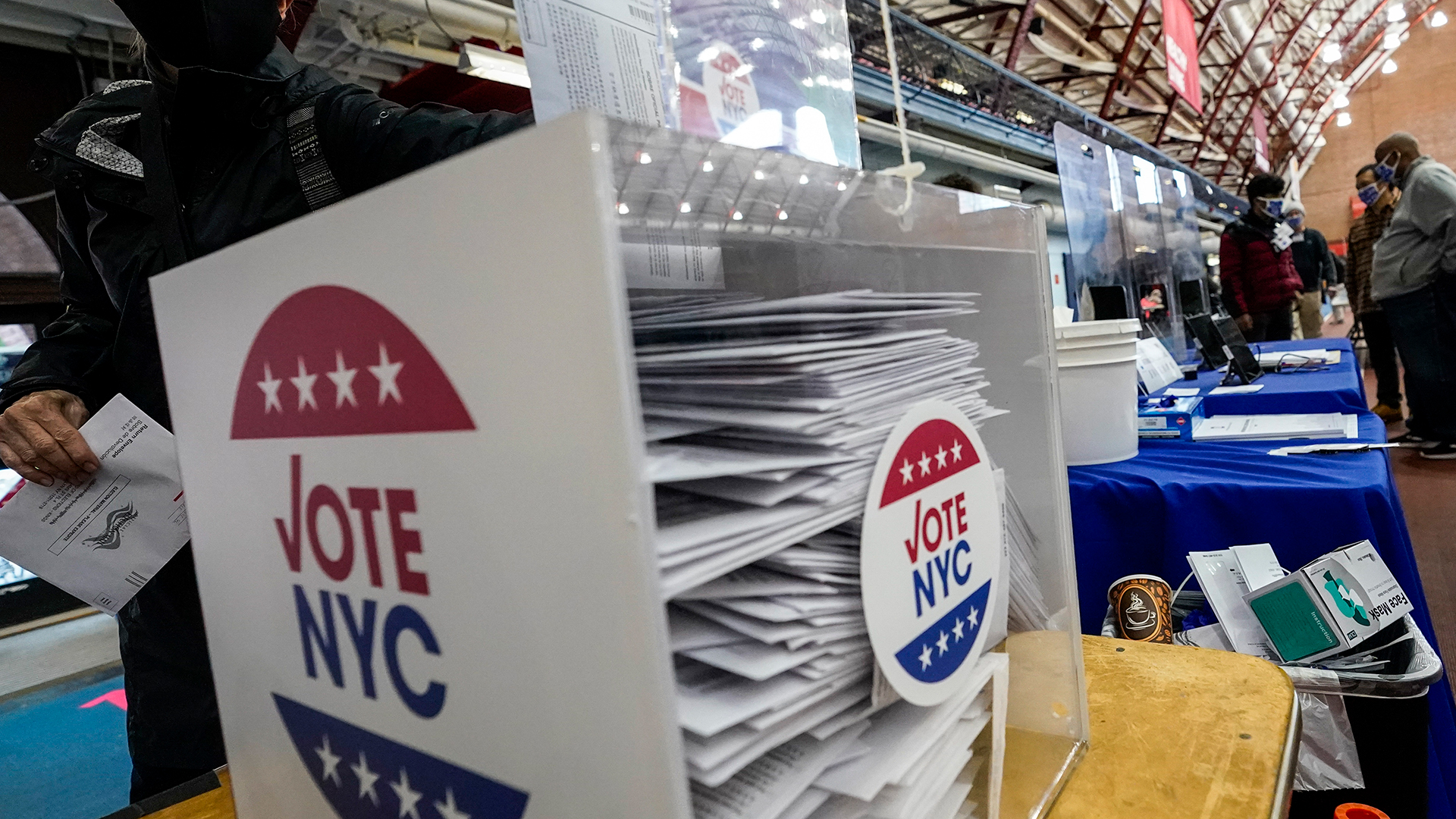 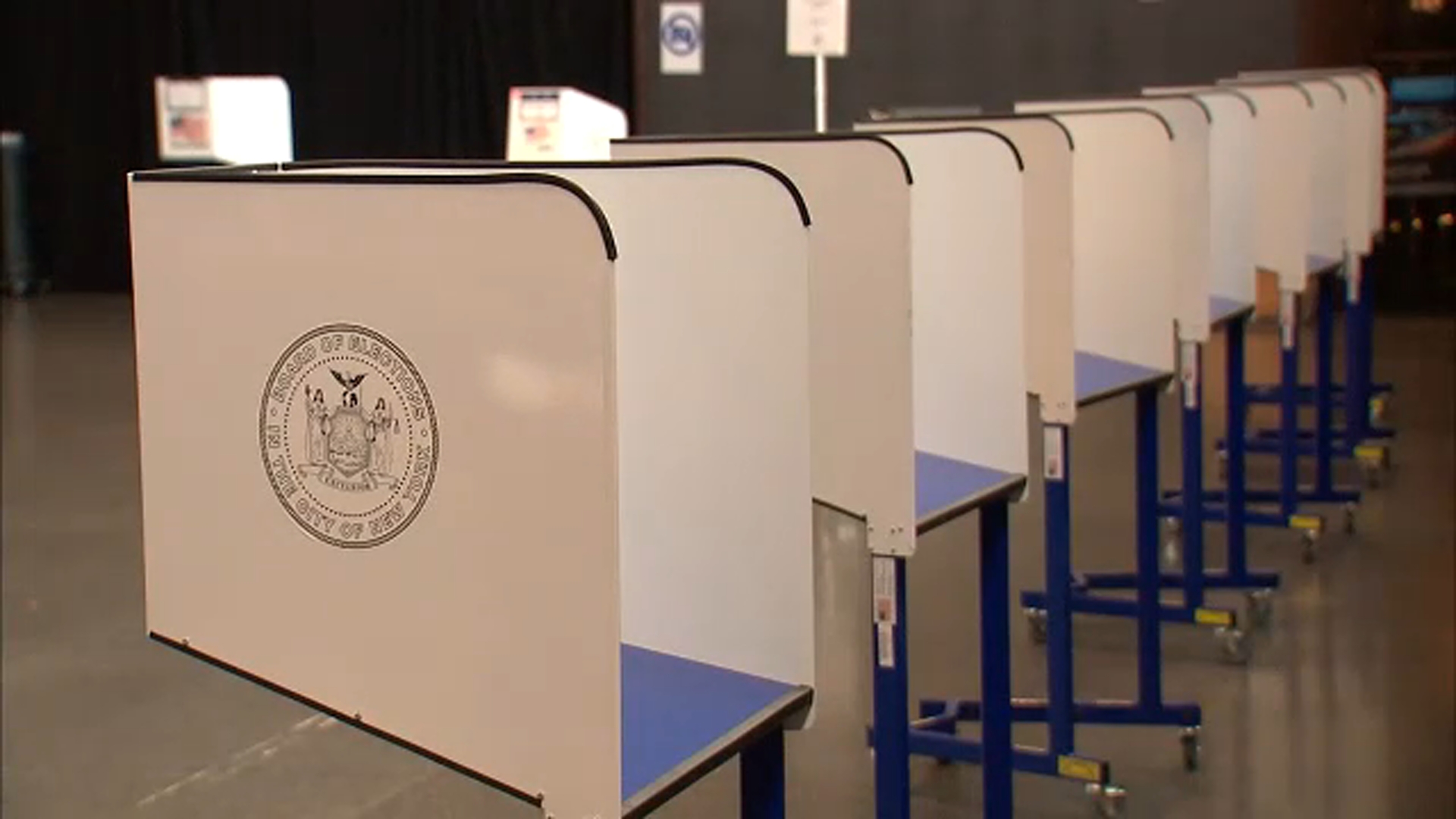 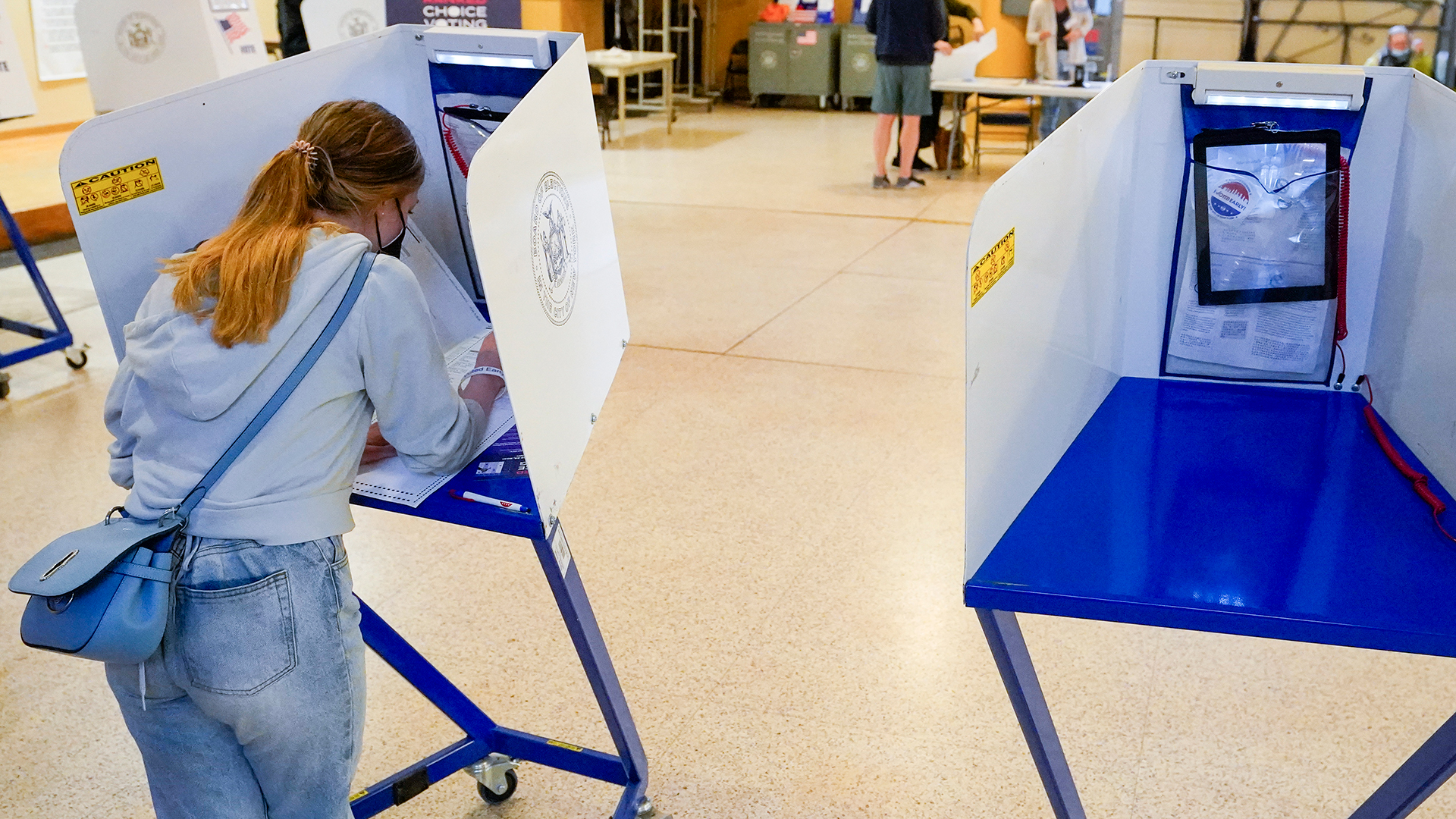