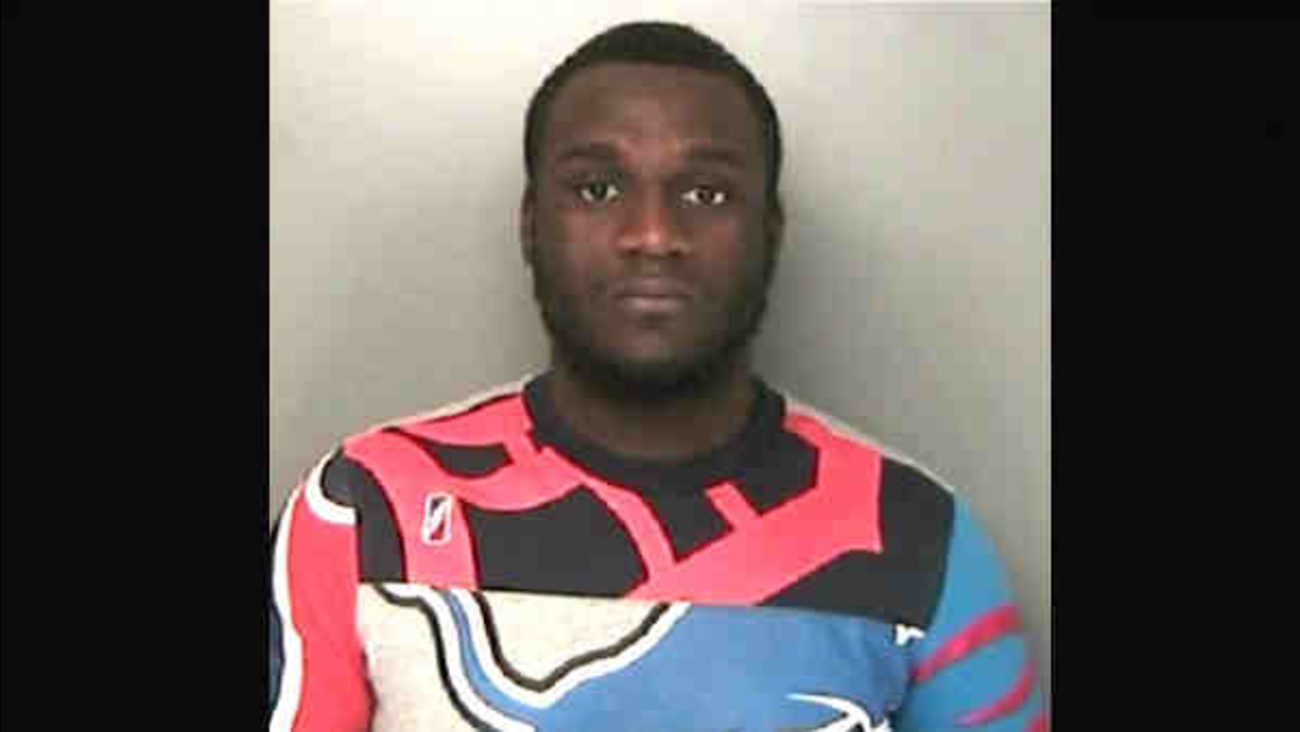 CYPRESS HILLS, Brooklyn (WABC) -- Police have arrested the man they say was responsible for a deadly hit and run that happened on New Year's Day in Brooklyn.