Is pricey paint worth it? 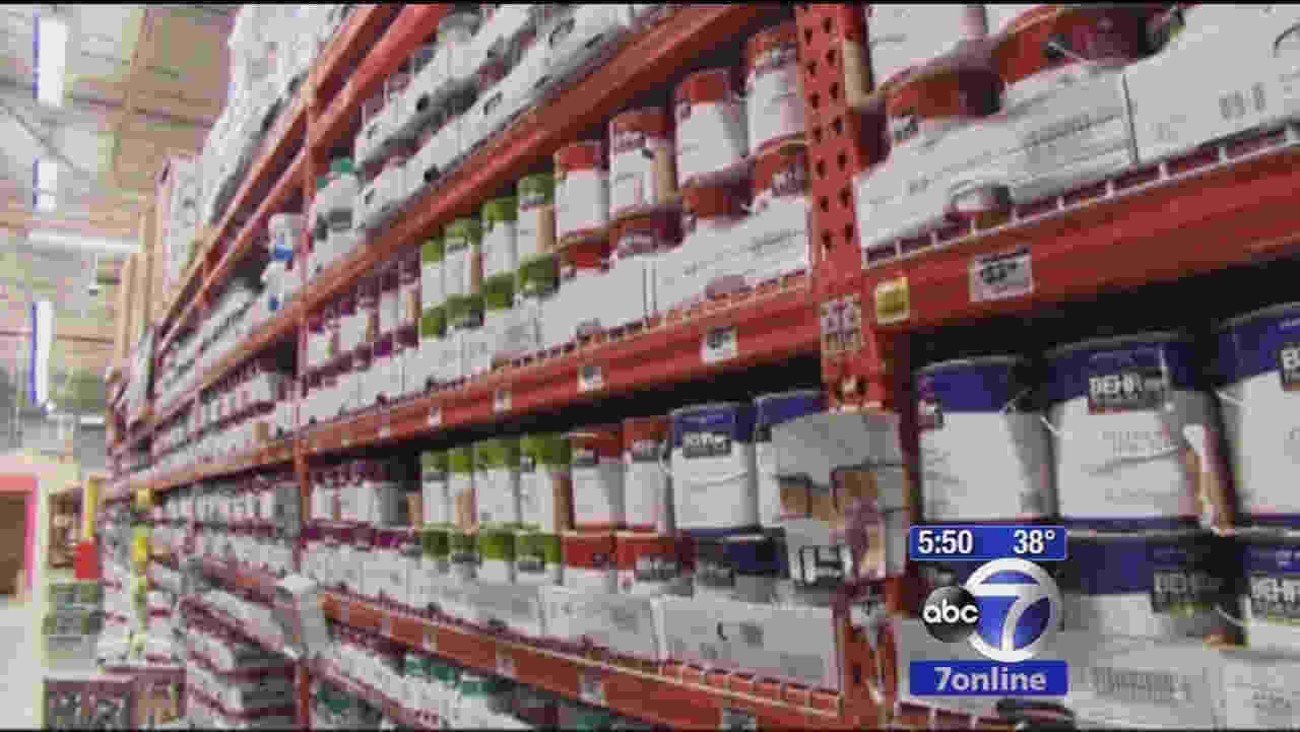 WABC
WABC
By Eyewitness News
NEW YORK (WABC) -- Designers showcase paint from the British company Farrow and Ball because of its luscious colors. But Farrow and Ball costs two to three times more than other paints. Consumer Reports included it in its tests of more than 60 paints to see what you get paying top dollar.


Consumer Reports compared Farrow and Ball to far less expensive paints from Home Depot and other stores. All face the same tough tests. One checks for stain resistance. Stained swatches go into a scrubbing machine to see how easily - or not so easily - the stains scrub off.


Another test checks to see how well each paint can cover dark stripes.


"It is very important to get good coverage from a paint because it'll reduce the number of coats that you'll have to put on to cover the existing color," Rico De Paz of Consumer Reports said.


The expensive Farrow and Ball paint couldn't cover well with one coat. We could still see the lines. A 34-dollar Behr paint from Home Depot did better.


And as for Farrow and Ball's beautiful colors, Consumer Reports sent a secret shopper to Home Depot to see how closely it could match a sample of Farrow and Ball with its Behr paint.


Back at the labs, testers compared the color of the two paints using a colorimeter.


The color difference was within one percent.


As for the stain-resistance test, the Farrow and Ball paint did do a good job, but so did the 34-dollar Behr paint.


In the end, the Satin Enamel Behr Premium Plus Ultra earned top ratings.


There's another advantage to Behr Premium Plus Ultra. Unlike Farrow and Ball, it's a primer as well as a paint. So you don't have to cover bare surfaces with a primer first.