The woman's homeowner's association wants $250,000 from her, saying what she's doing is violating several deed restrictions.

CYPRESS, Texas -- A hefty lawsuit is not stopping a woman from feeding ducks near her home outside Houston, Texas.

For 11 years, Rowe has fed hungry ducks across the street from her home.

But now, her neighbors aren't too happy about it.

According to a petition filed in court, the Lakeland Village Community Association said she's causing a foul odor, untidy conditions, and noise that disturbs the peace.

Rowe said about three months ago the homeowner association started sending her several letters asking her to stop feeding the ducks, and she did for a moment.

"It took three days, but by the end of the third day, there were ducks at my front door crying, just crying, saying, 'why are you not feeding us?'" Rowe said.

"I thought it was going to kill my husband," she said. "I really did. That's half of his retirement that somebody is just saying, 'We're going to rip that away from you.'"

Rowe has hired a lawyer, who tells ABC Houston affiliate KTRK they plan to ask the court to dismiss the case, but they haven't gotten to that step yet.

For now, Rowe has the house up for sale in case she's ordered to pay the money.

She has a message for the HOA.

"Have a heart," she said. "Just have a little heart. All I'm trying to do is save animals that need a little help."

An attorney for the HOA has not responded to requests for comment. 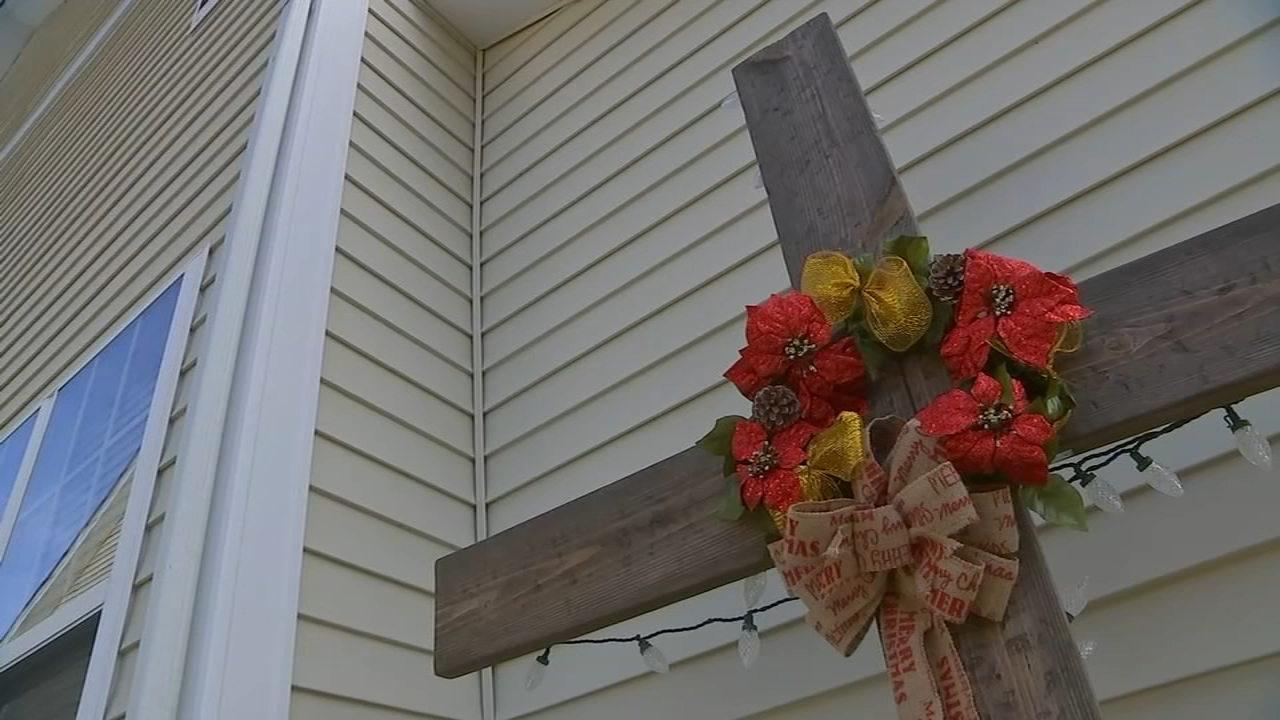 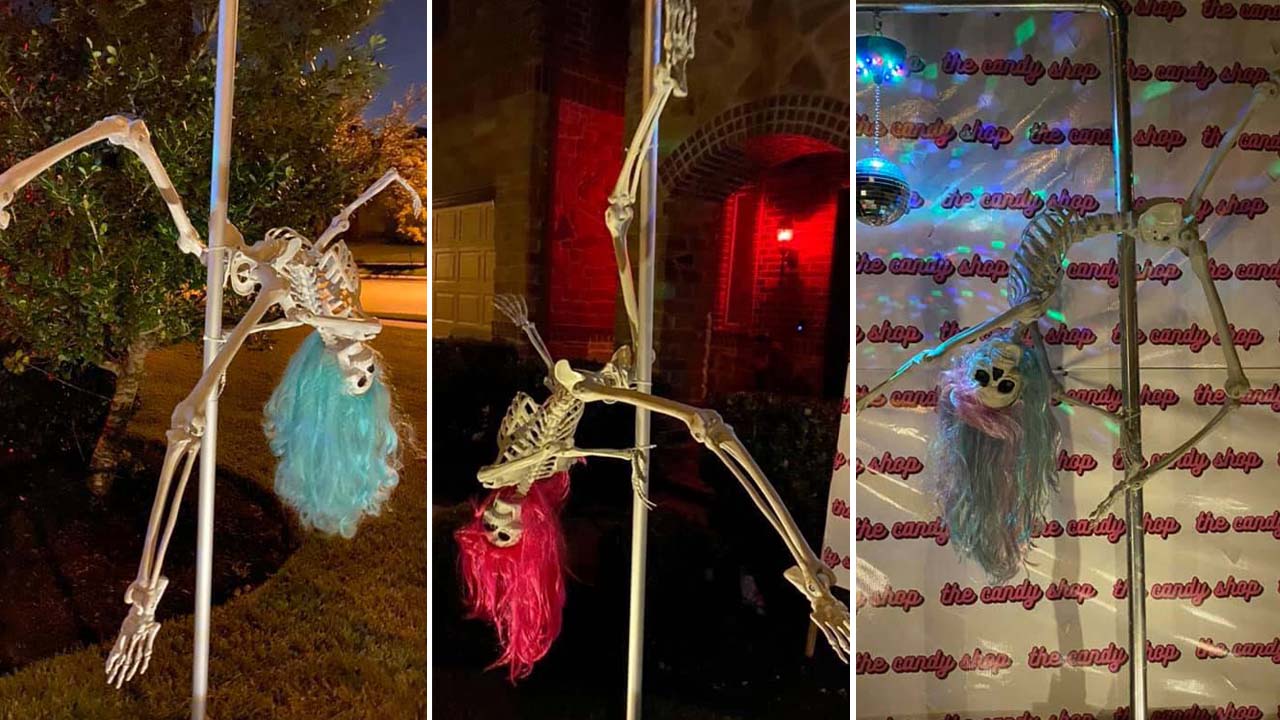 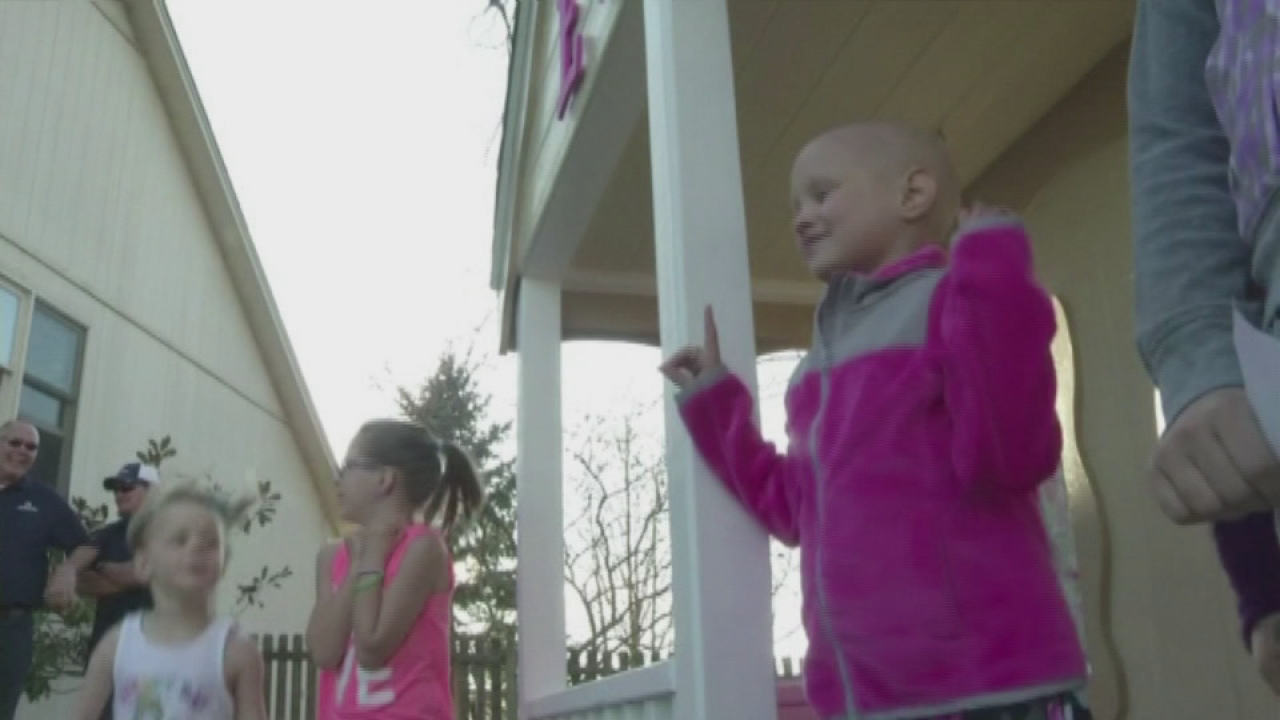 Girl with cancer finally gets dream playhouse after HOA fight 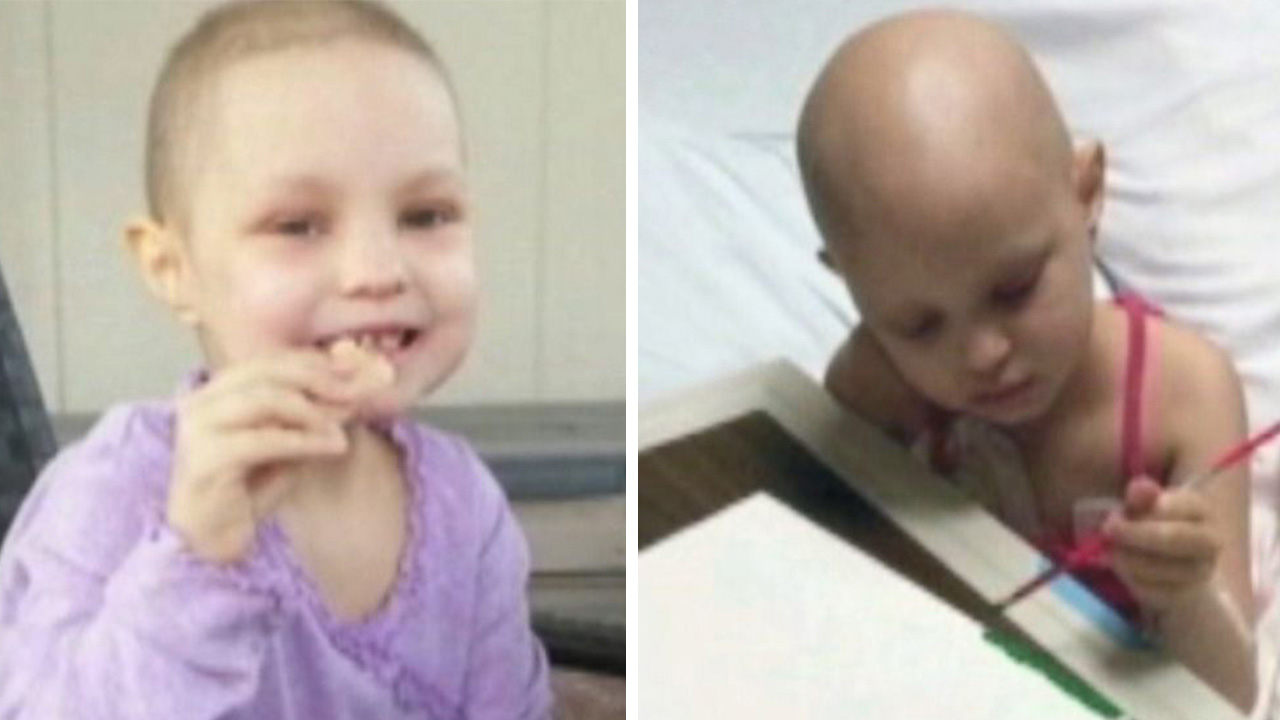